This was my third time speaking in or around Washington, D.C., and one day I need to visit when I have time to really explore. This time, though rainy, I made my way a few blocks from my hotel to see the White House. The rain made it even more beautiful than the last time I saw it! 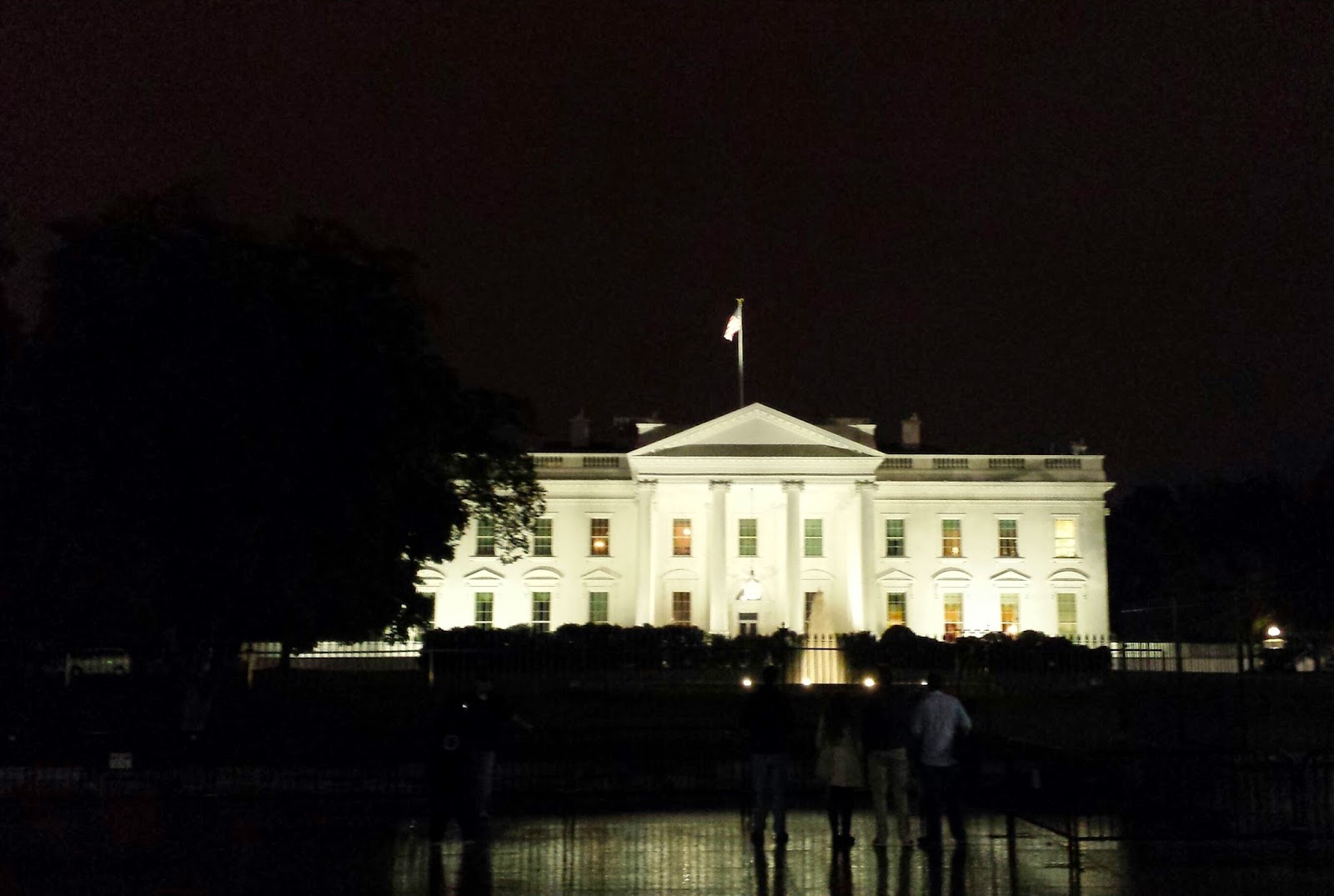 The next day, I spoke at the Washington International School. Being in Washington, D.C., I wasn't surprised to find lots of secret doors, such as this one, which guarded my carry-on bag while I spoke to the students. 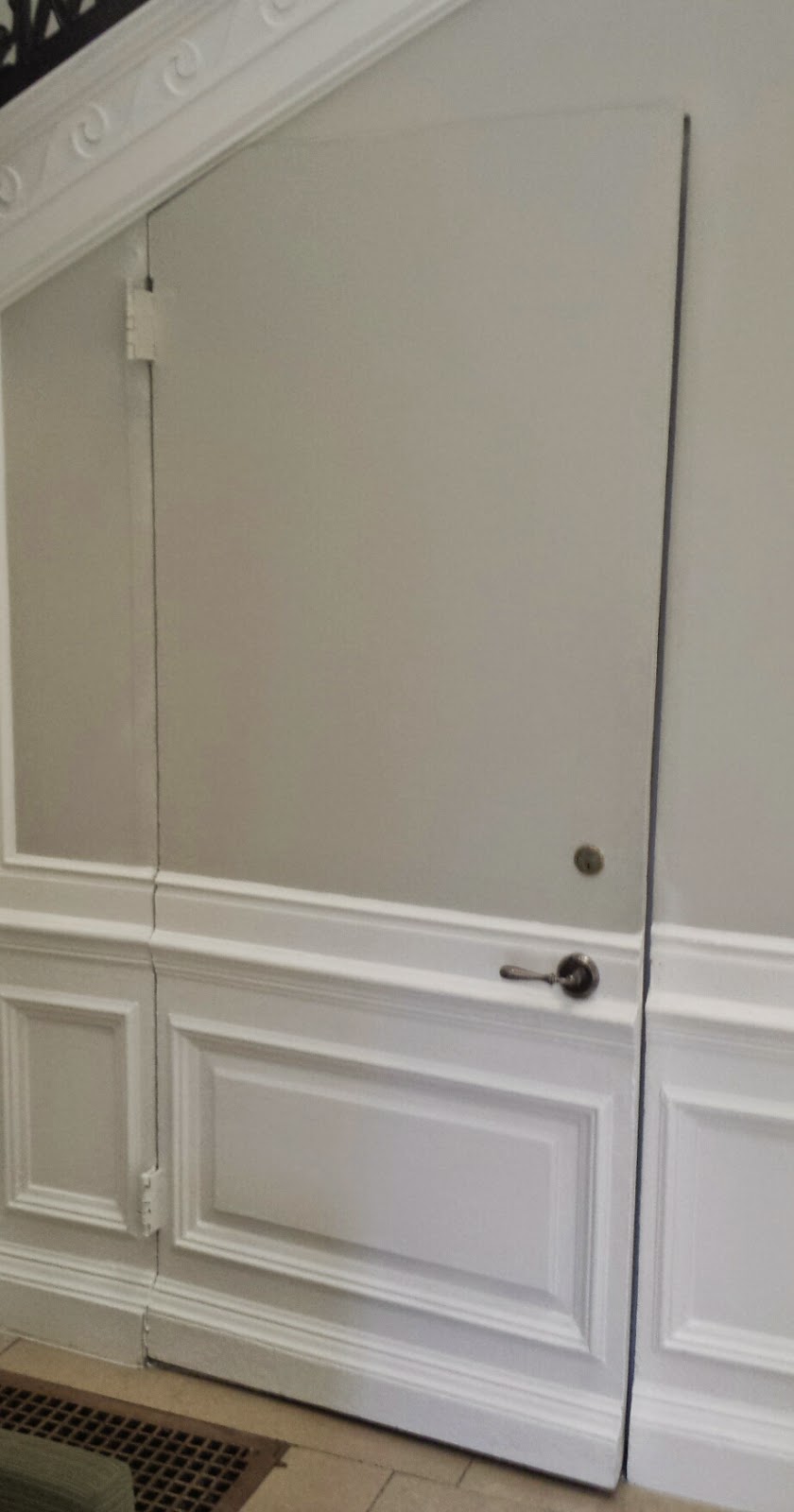 The historic buildings that made up the campus were beautiful, and the librarian told me a little about the history of the place as we walked to where I'd be speaking. She also lent me a polka-dot umbrella, which was very kind.

On our way to the library, if you look over the soccer field, you can see the Washington National Cathedral. The top of the cathedral is still being renovated after the 2011 earthquake. 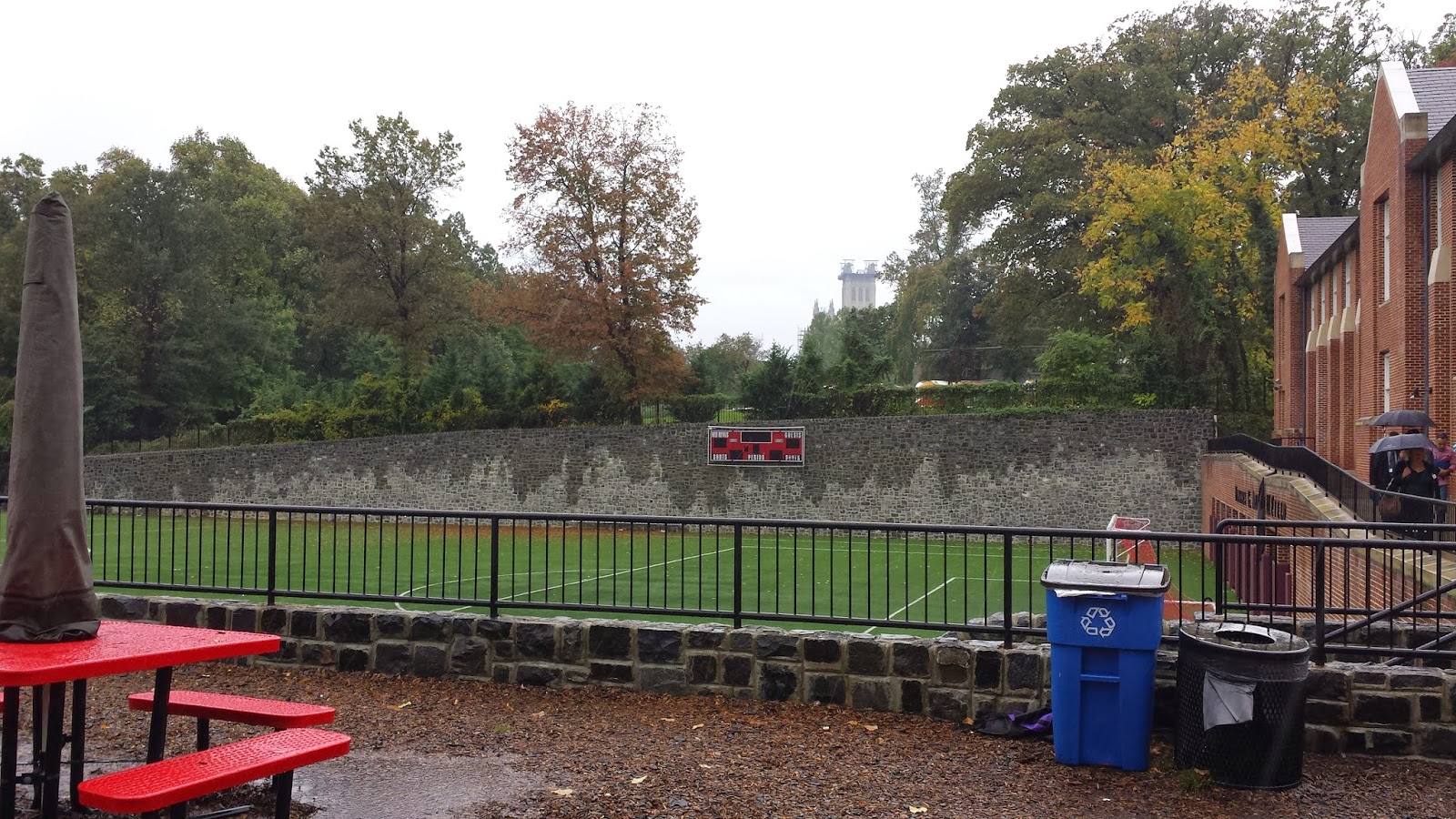 If the soccer field at my high school had a view like this, I might have been more inclined to learn the rules and play. (Apparently, according to my plAYSOccer coach, it involves more than simply running after a ball and kicking it hard. But, seriously, that's the most fun part!) 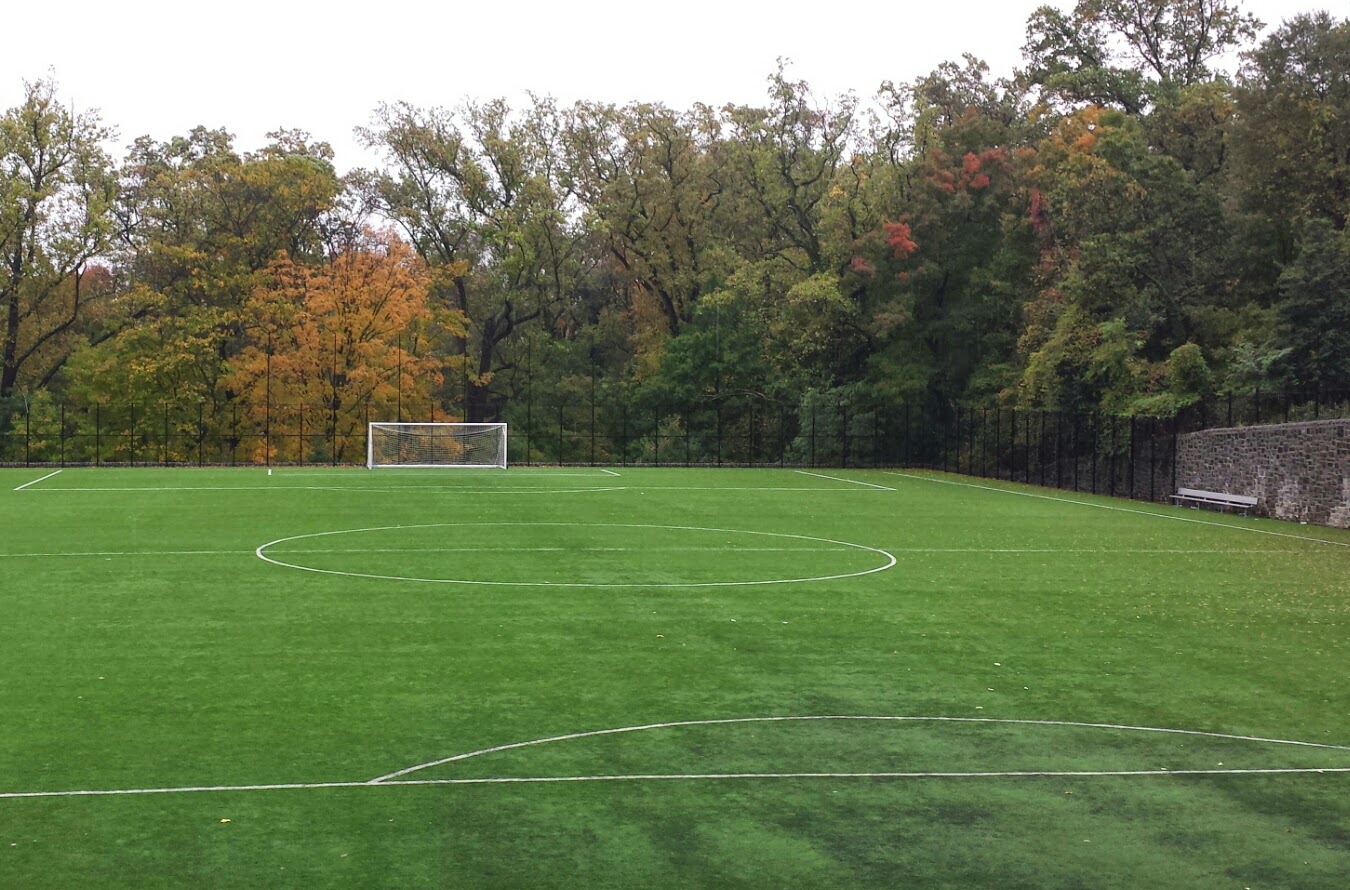 As the students began to arrive, they noticed piles of cookies set out for after my presentation. But you can't leave cookies out and tell people they have to wait. Especially not if you want them to focus on the presenter and not think about cookies! So they "released" the goodies early and a swarm of students quickly descended. 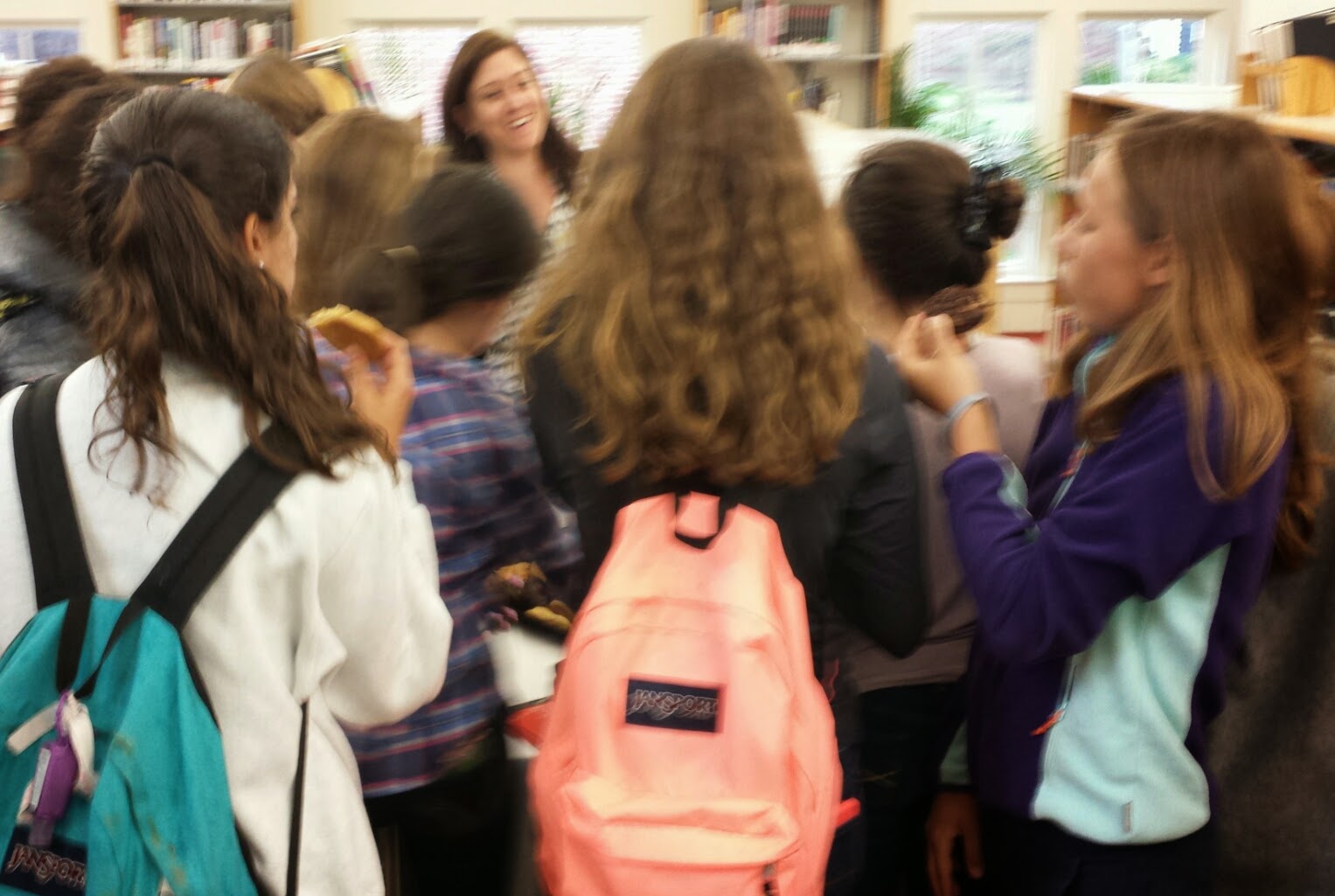 High on sugar, they were a very responsive audience! 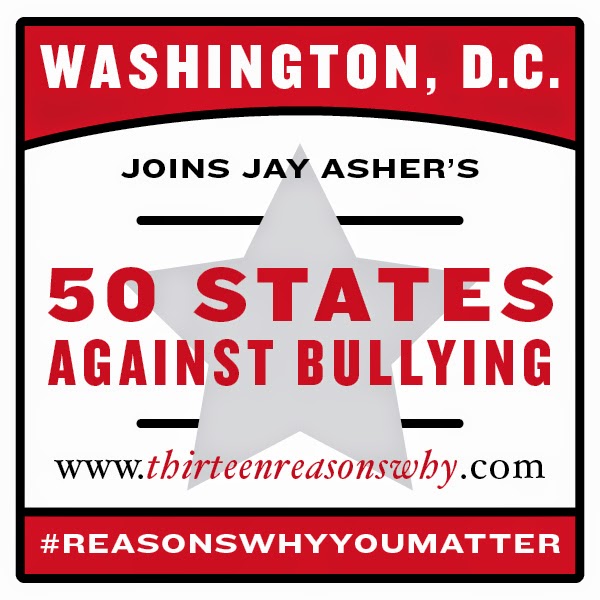