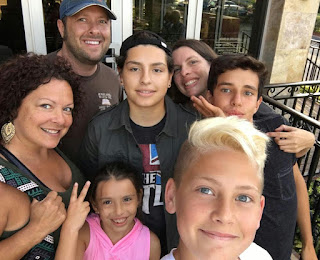 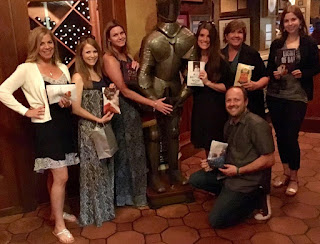 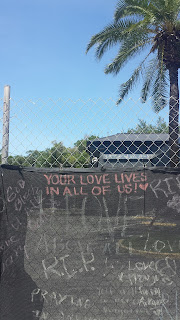 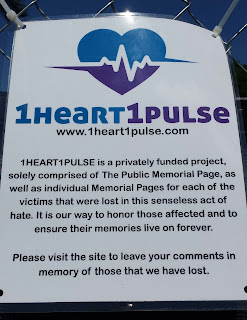 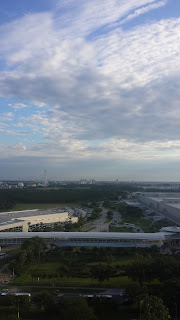 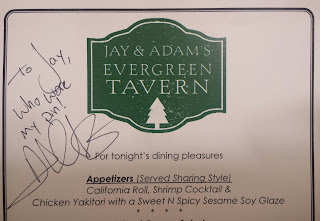 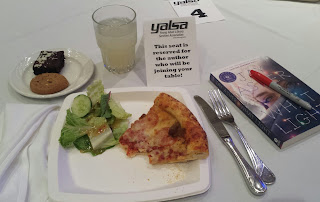 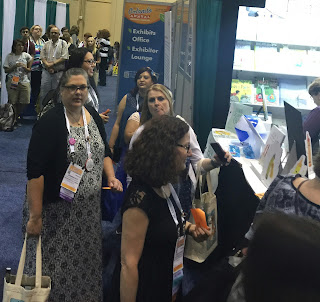 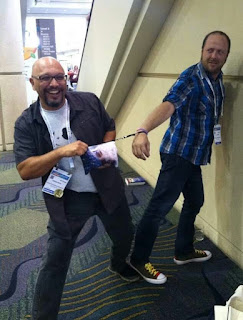 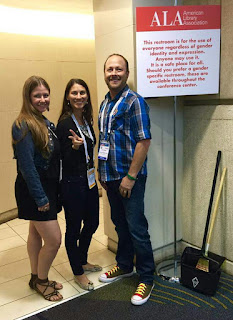 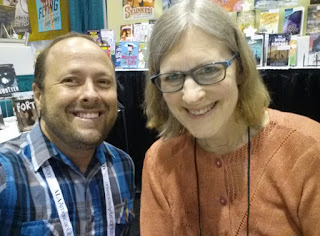 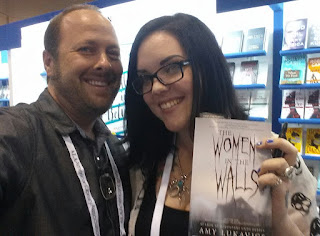 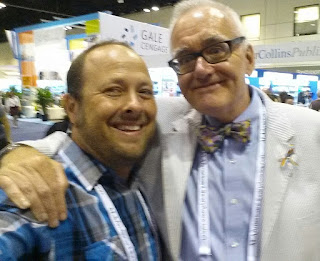 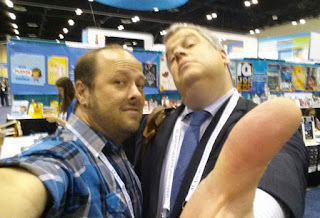 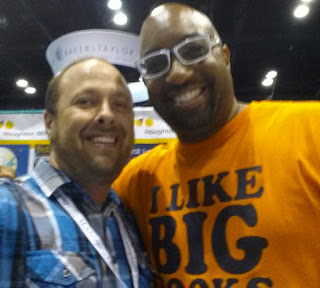 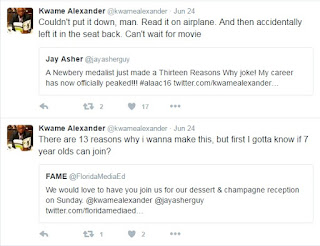 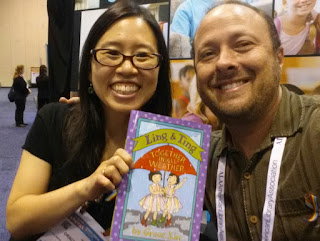 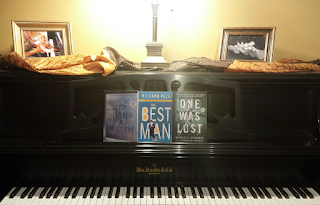 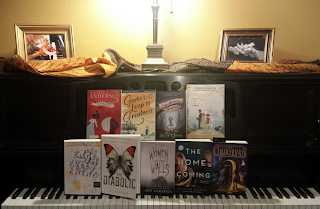 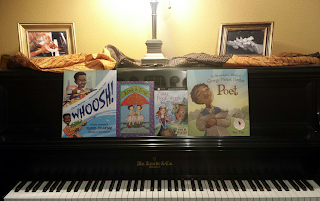 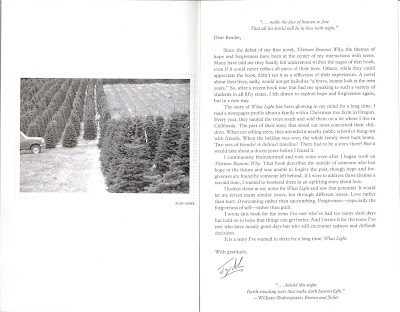 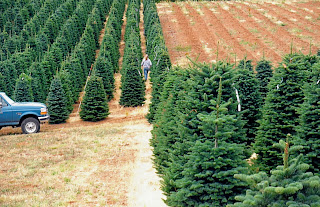 Where you can find me in the next few weeks:


Plus, a video I love about six
awesome upcoming books!
(Mine, What Light, is the last one discussed.)