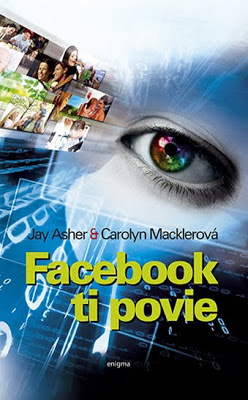 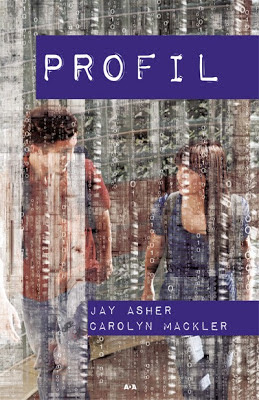 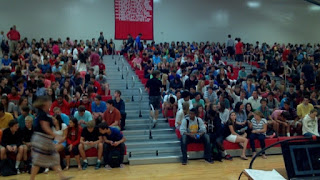 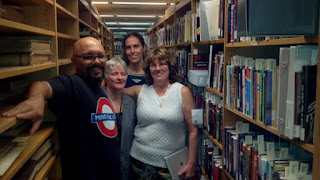 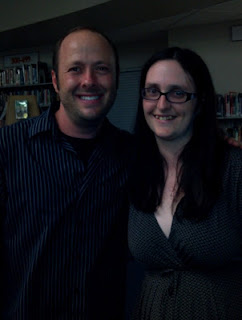 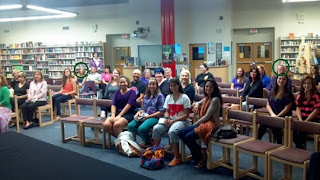 Thanks for a wonderful visit, Tampa!
Posted by Jay Asher at 11:08 PM 2 comments:

Yes, the title of this post is cheesy. At least I'm not one of those people who doesn't realize he's cheesy. Oh, I realize it! But that title was the only way I could tie together the coolest elements of my trip to Burr Ridge, Illinois.

Some of you may already know of the influence My So-Called Life had on my approach to storytelling, especially while writing Thirteen Reasons Why. The tone of that show was constantly in mind while writing that book. I played the soundtrack repeatedly to set the right atmosphere. There's even a subtle tribute to MSCL after one of the party scenes.

So I was so excited to share the same in-flight recycled air, from L.A. to Chicago, with Tom Irwin, the man who played Graham Chase! 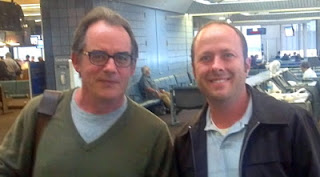 My first speaking engagement was at Hinsdale South High School. When I first arrived, I was shown a very cool poster designed for the library. 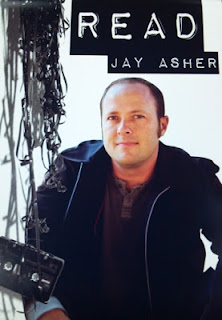 Then I spoke in the auditorium. I always love hearing what students come up with to introduce me. Sometimes, as was the case here, they give 13 reasons why they're excited to have an author visit. 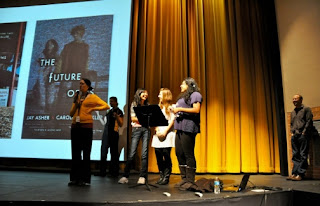 Then I spoke at Burr Ridge Middle School. 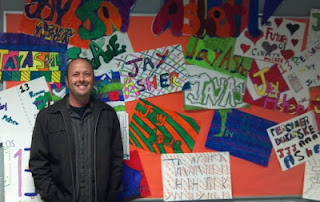 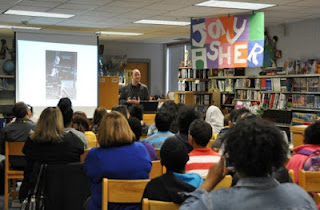 I always enjoy the Q&A portion of presentations, especially when someone asks a question I've never been asked before. For example, a question about the number of times Clay "hurls" in my book! 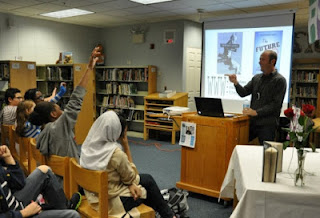 In the evening, I spoke at Indian Prairie Public Library. 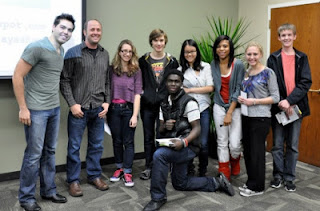 Thank you, Sarah, for organizing these wonderful events (and letting me steal some of these pics!). 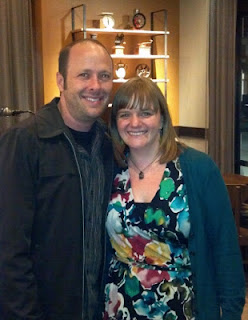 Of course, I couldn't leave the area without grabbing a Chicago dog at the airport. 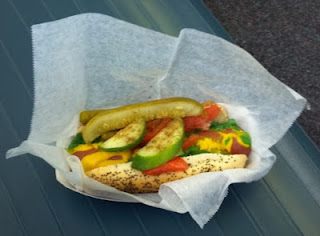 ﻿
Yes, I tried to add Chicago dog into the title of this post, but I couldn't make it work. And yes, that disappoints me very much.
Posted by Jay Asher at 10:35 PM 4 comments: 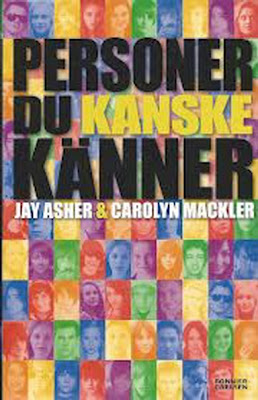