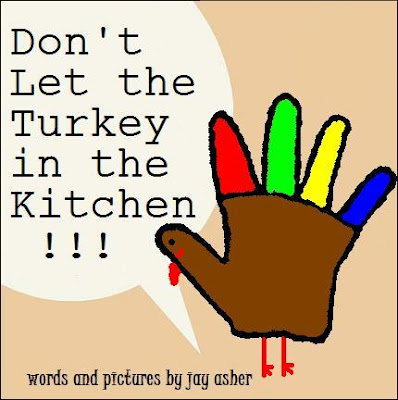 I’ll get to the Peter part of this rant in a moment, but the onion issue has been plaguing my mind all day. And yes, onion and plague are two words that should be seen together a lot more than they are.

If you know me, or you’ve read enough of my interviews, you’ll know that I can’t stand onions. Can’t stand ’em! If you invite me over to dinner, I may very politely ask if a certain dish has onions in it. If you say, “Yes, but you won’t taste them,” I may politely ask, “Then why include them?” And if you respond, “For flavoring,” my head just might explode. (See, it’s that whole flavor of onions I don’t like.)

But something even more disturbing than the above dialogue is when restaurants completely ignore onions. I don’t like being a pessimist, so when a restaurant lists the ingredients of a dish and they don’t mention onions, I feel weird asking if it includes onions. For example, I ordered a tuna sandwich for dinner tonight. Here’s how they listed it on the menu:

As you’ll notice, the menu item above the tuna sandwich doesn’t list any ingredients at all. So if they’re going to go out of their way to list ingredients for another item, you’d think that list would be thorough. In fact, if they’re going to list an almost tasteless ingredient like celery, there’s no way they’d ignore something as pungent as purple onions. 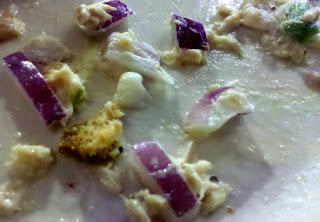 (By the way, the main reason I’m writing this next section is because I can’t stand the thought of writing an entire post about onions. I needed to dilute this post with something less disgusting. And since the following topic popped up in a conversation when JoanMarie and I saw a poster for a local production, this is what you get.)

I love Peter Pan. The magic! The adventure! The Disney cartoon! The Disneyland ride! But I hardly ever enjoy the plays as much as I should enjoy them. Why? Because Peter is almost always played by a she.

I remember the first time I saw this play as I child. I knew the story very well and had seen the cartoon many times. So when Peter made his first appearance, I said, “Who’s she?” An adult leaned over and whispered, “That’s Peter Pan.” Even though I was a kid, I think I said something like, “What the hell is going on here?”

I know what you’re about to do. You’re about to leave a comment telling me why Peter needs to be played by a female. You’re thinking that, since Peter is supposed to be a boy who never grows up, it would look awkward if a grown man played him. Women play the part because their features are softer and their voices higher than a man’s. Therefore, women look and sound more like pre-pubescent boys. Yes, I have heard that explanation. But think about this. If Peter’s maturity and growth have been stunted at a certain age, requiring him to be played by a female, why is Wendy’s younger brother John always played by a male?

I did some research, and no one seems to have a good answer for why we continue requiring adults to lean over and whisper, “That’s Peter,” thereby breaking the play’s spell. Some say the tradition began because women are typically lighter than men, making them easier to harness and hoist into the air during the flying scenes. But think about this. John and Michael (played by males) need to be harnessed and hoisted, too.

JoanMarie came up with what I think is the most likely answer to why this tradition started. “The audience would have a tougher time imagining Peter as a young boy if he was played by a man…in tights.” 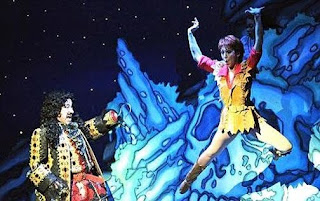 My wife wrote this lullaby for our son, and we can't wait to sing it to him in person when he arrives in thirty-four days...give or take.

You are adored
Provided, and guided
You are strong
You are tender
Isaiah
Posted by Jay Asher at 10:15 PM 10 comments: 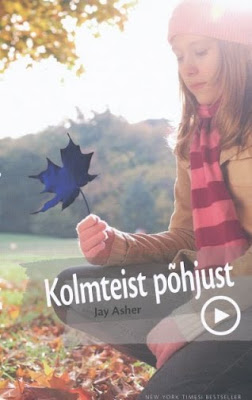 In 2010, I ventured outside of California on twelve different occasions to speak at schools, libraries, and conferences. If you saw me speak, hopefully it looked like I was having a great time...because I was!

In 2011, I'll be speaking a lot less because Isaiah will be here and I'd like to stick closer to home so I don't miss anything. But I just found this video, put together after my recent trip to Rome, Georgia. I think it gives you a good idea of why I've never said no to an opportunity to meet readers.