When I landed in Cleveland, Ohio last week, I zoomed straight to the house used as Ralphie's in A Christmas Story. I took a tour of the place previously, as seen here, but this time I just wanted to get a couple shots with it as a background for my soon-to-be released Christmas story. 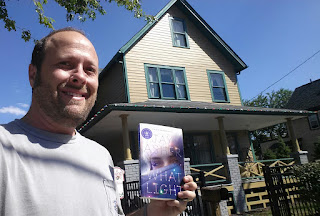 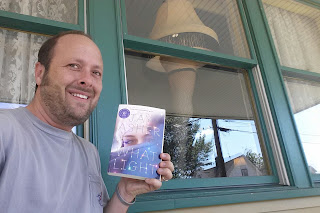 In earlier trips to the area, I never got to the Rock and Roll Hall of Fame, but this time I was determined to change that. So I did! And I got to see one of Slash's hats... 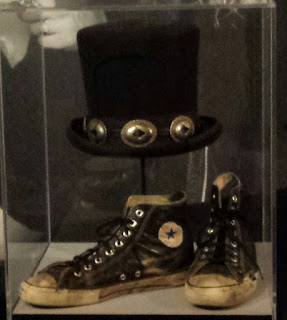 and Bruce's outfit from his Born in the U.S.A. album cover... 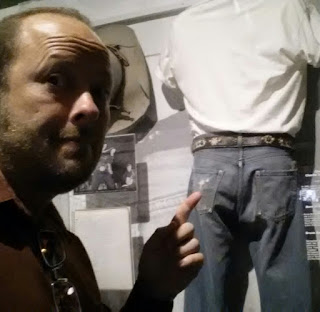 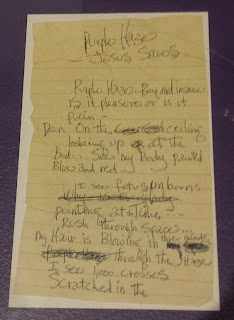 But in beweent the Christmas house and the hall of rock, I visited Holy Name High School in Parma Heights. 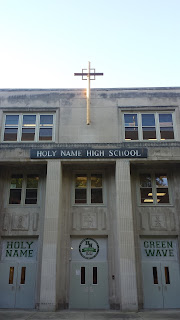 They were a lovely bunch of nicely dressed students. 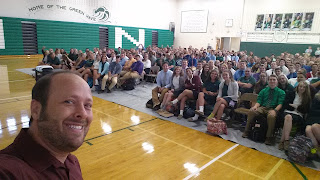 And they had some of the best questions. There were questions about character motivation, my own take-away from my books, and even a request to try to get Selena Gomez as some dude's prom date. 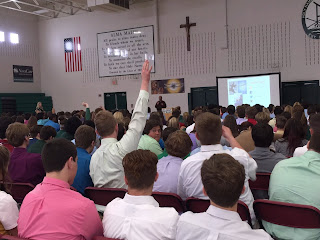 Then I had snacks and further conversation with 13 students. (The number 13 was just a coincidence...they said.) 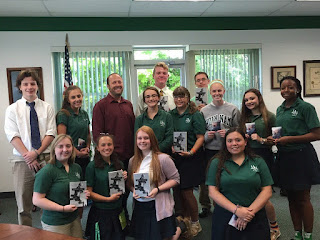 After Ohio, I took a brief breather in California, then it was back on a plane to Texas. There, I visited several very nice art museums in Fort Worth, featuring artists I've studied a lot recently, like Thomas Cole. 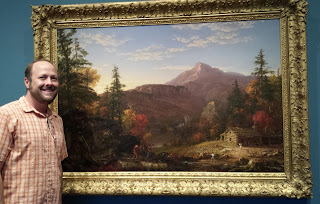 That evening, I met up with the organizers and fellow authors to kick-off the Mansfield Book Festival Mellow Mushroom. Here I am with Daniel Jose Older and Christina Diaz Gonzales with our cupcakes (provided by Creations Baking Company). 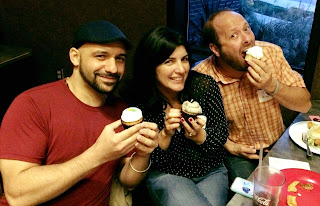 The first presentation I went to was for Kid Chef Eliana. She is an incredible presenter... 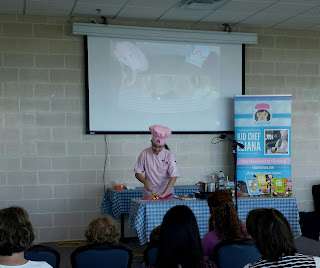 and a delicious cook! I had her book Cool Kids Cook: Fresh and Fit signed for Isaiah. 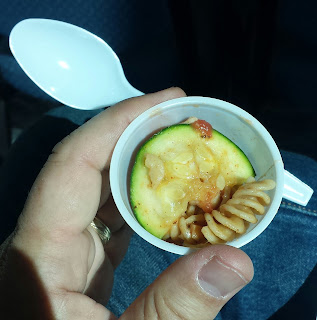 One of the most entertaining while educational presentations I've seen was Nathan Hale's discussion of his "Hazardous Tales" series. Is there any better combination than hilarious and historical? I mean, if Nathan and Eliana did a program together, that would unbeatable! 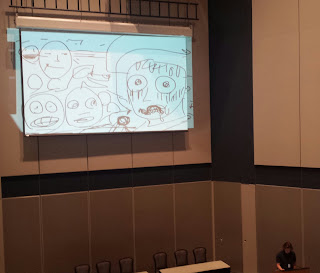 I gave a keynote presentation, which is always fun (though slightly intimidating when other authors are present), where I got to get rid of more packets of my What Light hot chocolate in exchange for questions.

That was followed by a panel about social media with Julie Murphy and Kelsey Macke. So this pic, I guess, is Murphy, Mac and Me! 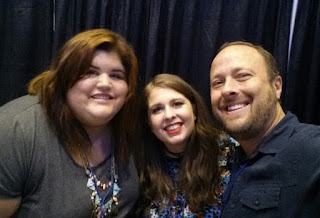 Scrolling through the Publishers Weekly Fall 2016 Children’s Books issue, these are the soon-to-be released and recently released middle-grade and teen novels that most grabbed my attention:

Insert Coin to Continue by John David Anderson. Bryan Biggins wakes up to find that his life has become a video game.

It’s All Fun and Games by Dave Barrett. Six friends cross into a dangerous fantasy world while taking part in a game of live-action roleplaying.

Lost in Ghostville by John Bladek. When someone kidnaps all the ghosts in town, including his grandmother, Trey races to save her spirit.

Saving Hamlet by Molly Booth. In this time-travel tale, Emma is on the crew of both her school production of Hamlet and the Globe Theater’s original play.

Polaris by Beth Bowland. Aaron unwittingly initiates “The Game,” in which his hometown is the playing board and its residents are the players.

The Forgetting by Sharon Cameron. Nadia sets out to solve the mystery behind the memory purge her town imposes every 12 years.

The Adventures of a Wimpy Superhero by Tim Collins. A teen’s diary chronicles his attempts to be a superhero.

How to Keep a Boy from Kissing You by Tara Eglington. Aurora doesn’t want her first kiss to be with a guy she can’t stand, her co-star in a play.

The Call by Peadar Ó Guilín. In this tale blending horror, fantasy, and folklore, every teen must spend a day being hunted.

Dreidels on the Brain by Joel Ben Izzy. In this novel of growing up Jewish, Joel tries to survive Hanukkah 1971 in the suburbs of Los Angeles.

The Row by J.R. Johansson. Riley wants to uncover the truth about her father, a convicted serial killer, before his execution.

The Romantics by Leah Konen. The story of a boy’s tangled love life is narrated by Love herself.

More Than Magic by Kathryn Lasky. The daughter of TV animators and a character in one of their cartoons team up to save the day in both of their worlds.

The Secret of a Heart Note by Stacey Lee. A teen uses her extrasensitive sense of smell to mix perfumes that help others fall in love.

The Missing by J.R. Lenk. In 1890 London, a teen who witnesses the goings-on of ghosts helps keep the peace between the living and dead.

The Library Book: Curse of the Boggin by D.J. MacHale launches a series set a place where no one knows how stories end, and stories you can’t finish might finish you.

Into White by Randi Pink. When a black teen’s prayers to be white are answered, her journey of self-discovery takes unexpected twists.

Threads by Ami Polonsky. An American girl finds a note with a desperate plea for help from a girl stuck in a Beijing factory.

And Then the Sky Exploded by David A. Poulsen. When a boy learns his great-grandfather helped build the A-bombs dropped on Japan, he wants to make amends.

Monsterville: A Lissa Black Production by Sarah Schauerte Reida. In this series debut, a girl makes monster movies starring a creature from the local woods.

One Was Lost by Natalie Richards. On their senior camping trip, teens wake up to find some kids missing and four dolls dressed like them acting out a murder.

The Telling by Alexandra Sirowy. Multiple murders occur that are eerily similar to the dark stories Lana’s late stepbrother used to tell.

Sticker Girl by Janet Tashjian, illus. by Inga Wilmink, launches a series about a girl whose sticker collection comes to life.

Life in a Fishbowl by Len Vlahos. A teen sabotages the reality TV show that is making a mockery of her family’s life.

Sometimes We Tell the Truth by Kim Zarins. Teens tell stories on a class trip bus ride in this retelling of The Canterbury Tales.
Posted by Jay Asher at 2:50 PM No comments: 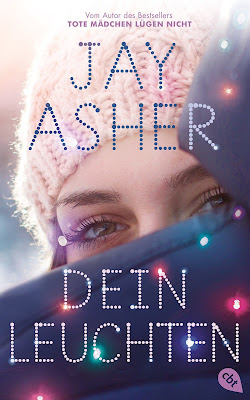