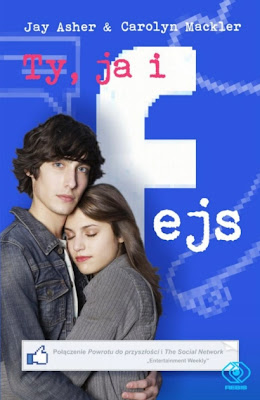 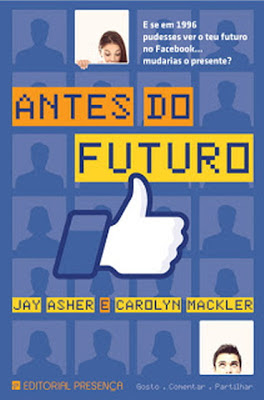 This post is about angel farts and Christmas carols (and unless angels expel Christmas tunes, they're not the same thing).


Favorite Christmas carol. And why. And...go!

37 songs were represented. Tying for 2nd place were Carol of the Bells, Have Yourself a Merry Little Christmas, and O Holy Night. I especially love O Holy Night, but my personal favorite is also the one selected by the most number of you.

The second prompt was:


This is important.
I need to know the sound and scent of an angel fart.

Some people questioned the importance, but I'm someone who believes laughter is very important...so don't question it! (But yes, some of the following suggestions may make it into a future book.)


One person offered a beautiful response: "Only true believers in angels can smell and hear their farts."
Two people contradicted each other while discussing the inner-workings of angels: "Depends on what they eat." "They don't fart, because they don't eat."
One person offered an explanation for an absence of sound and smell: "It sneaks up on you - you don't hear or smell it. You sense it. It's mysteriously wonderful. Not a bad thing at all. And then...something really good happens."
One person suggested that I ask David Boreanaz.
And two people claimed angelic reasons for their first-hand knowledge:
Annette Curtis Klause: "I'll be right on over to demonstrate."
Lisa Albert: "Give me a few minutes and I'll get back to you."

True to her word, a few minutes later, Lisa returned: "Okay...I'm back... It sounded like the coo of a dove and smelled like Angel Food Cake mixed with Love's Baby Soft. Do you need to know what I sleep on, too? Fallen eyelashes and feathers."
Here are some other answers left by the weirdos on Facebook and Twitter:
WHAT ANGEL FARTS SOUND LIKE:
Adele; wind chimes; they're silent; trumpets (if explosive); harps (if a gentle, long release); a baby’s sigh; poof; bells chiming; pfft; a gentle bell chime; a foghorn; a sigh; a harp arpeggio; crackling bacon; a gentle breeze whistling through trees; Rice Krispies; bird wings flapping; an A minor chord; a high C; A B flat; a delicate soap bubble pop; Celine Dion

And now you know!

It's December. Time to throw out my Writing Tip of the Year!

(I actually don't do this every year, but it sounds better than Writing Tip of the Every-Few-Years-Or-So.)

Even when a first idea isn't obvious, it can still be problematic. At least, it could be improved upon. I recently rediscovered a file I kept while writing Thirteen Reasons Why. Each chapter in that book is Hannah Baker telling a story about one person at her school. This computer file was a list of those character names.

Names are important. For me, each name needs to sound and feel right in relation to many things. The sound has to match the tone of that character's story. It has to feel right in comparison to other names mentioned around theirs. And the list goes on... As I write, when a new character appears, I need to find a workable name before I can move on. No placeholder names allowed!

When I was almost done writing Thirteen Reasons Why, but before sending it to publishers, I wondered something. What if the names that sounded and felt so right weren't names teens today would hear shouted in their hallways? What if I was plucking names from my high school years? Even though, when I began writing the book, I'd only been out of high school for ten years, name popularity can change fast. (When I was born, Jacob and Isabella weren't in the top five like they are now...for some reason!) And while I didn't want every name to be extremely popular, which would give the book a generic feel, I also didn't want every name to be extremely unpopular. It needed to feel real.

I found a website run by the Social Security Administration, where you can find the top baby names for people born in the U.S. going back to 1879. I figured out the year I hoped my book would be released, then subtracted the age of my characters, checked their birth year on the website, and I didn't like what I saw.

Of the twelve characters Hannah discusses that are given first names, I ended up changing seven of those names. I still liked the sound and feel of their last names, so I found different first names to match with those last names.

Here are all of those names, changed and not changed, in alphabetical order by last name so the order doesn't spoil things for those of you who haven't read it. (But seriously, what are you waiting for?) The first names listed are how I originally wrote them, followed by how that name changed.
The character of Travis/Brandon Bicknell ended up disappearing from the book altogether.

Three other major characters had their names changed for reasons having nothing to do with the website.
Like I said, always question those first ideas!
Posted by Jay Asher at 12:46 PM 3 comments: