As you can guess, I consider 13 to be a very lucky number. So it was of little surprise when a whole lot of awesomeness surrounded my thirteenth stop on the 50 States Against Bullying campaign in Pennsylvania.

It began with some presentations at Sewickley Academy, just outside of Pittsburgh. 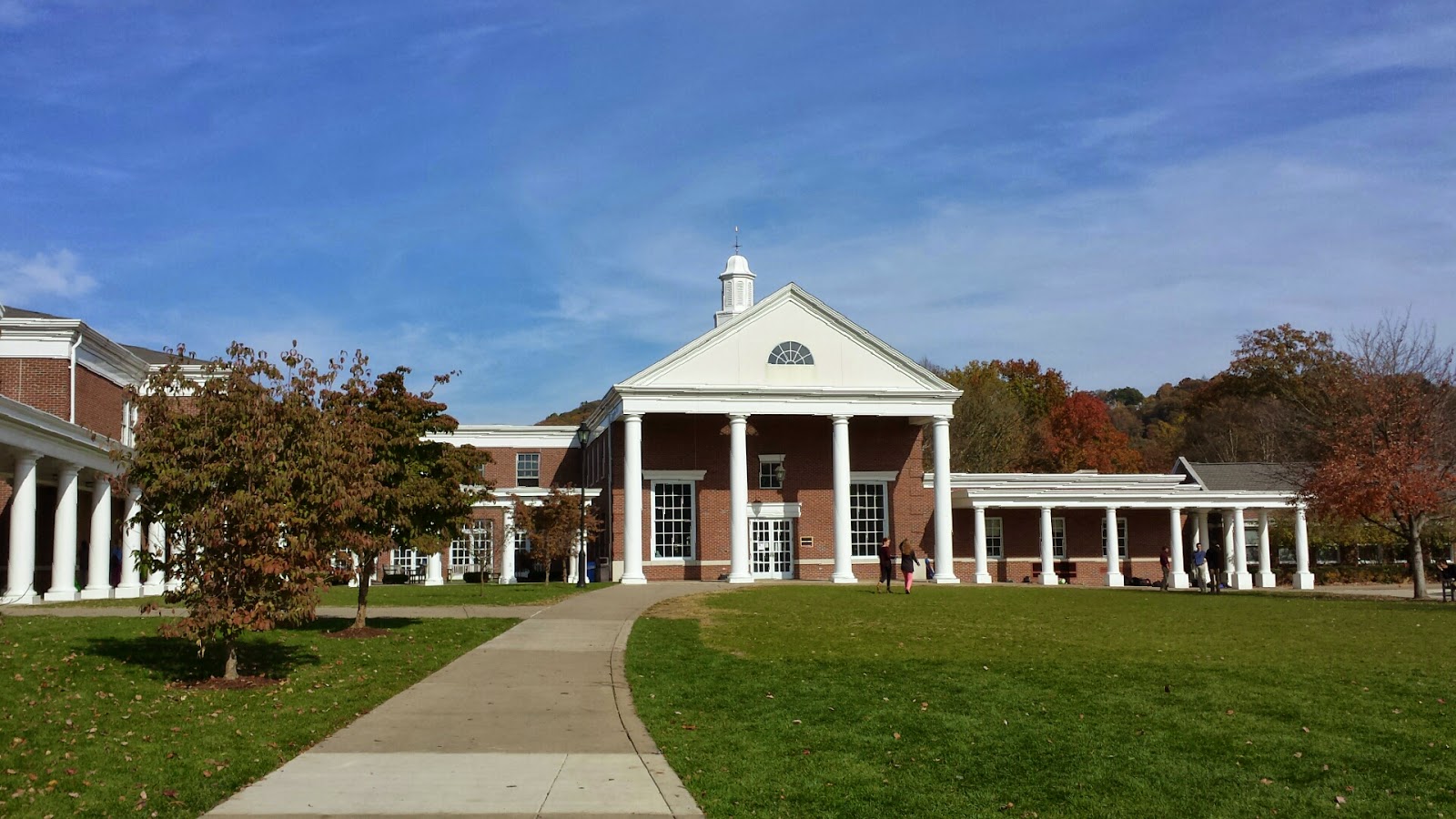 If there's one thing I will visually remember from my stops on the East Coast this autumn, it's the stunningly colorful trees everywhere I turn. And I was told this year was unusually lacking in color. 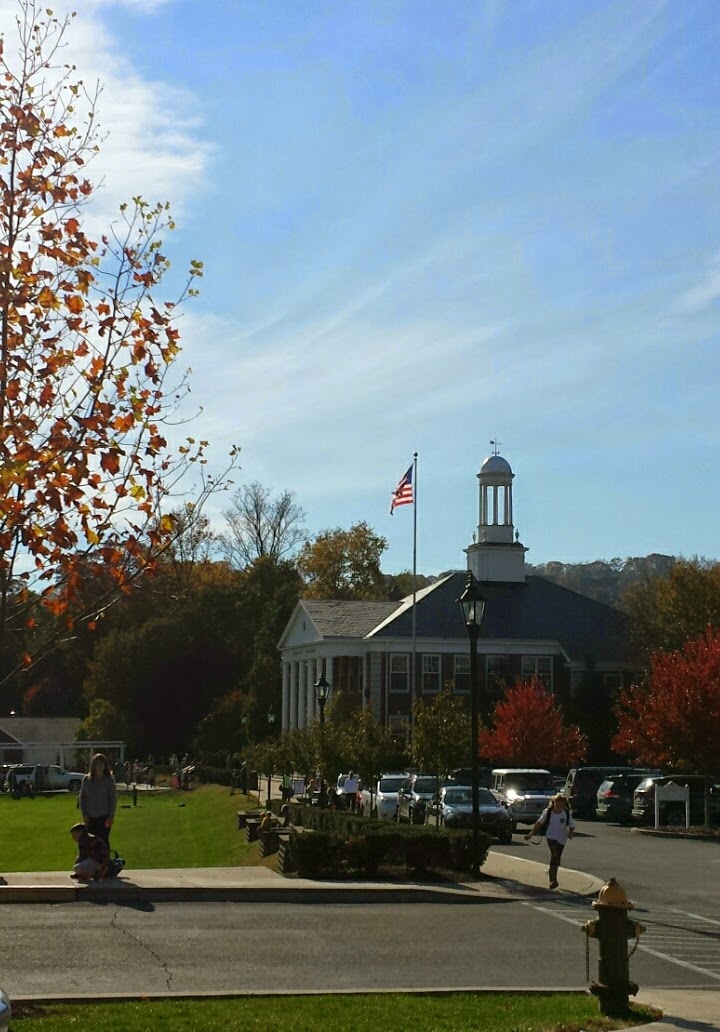 I gave two presentations to the students, and had two more gatherings that were more like free flowing discussions. First I met with student leaders, in groups like ASB and Peer Counseling. We discussed leadership and mentoring, and I had the chance to get into (based on a beautiful question) another aspect of bullying not often considered, yet crucial: forgiveness. Then I met with faculty leaders at the school, which was an opportunity I don't often get. But it was so inspiring!

Then I took a drive through the area for a very personal reason. My mom spent her childhood in the Pittsburgh region. As I drove, memories of black and white photos I've seen, Eastern European characteristics on so many people walking by, and stories I've heard from my mom and my extended family made the entire drive feel so familiar. 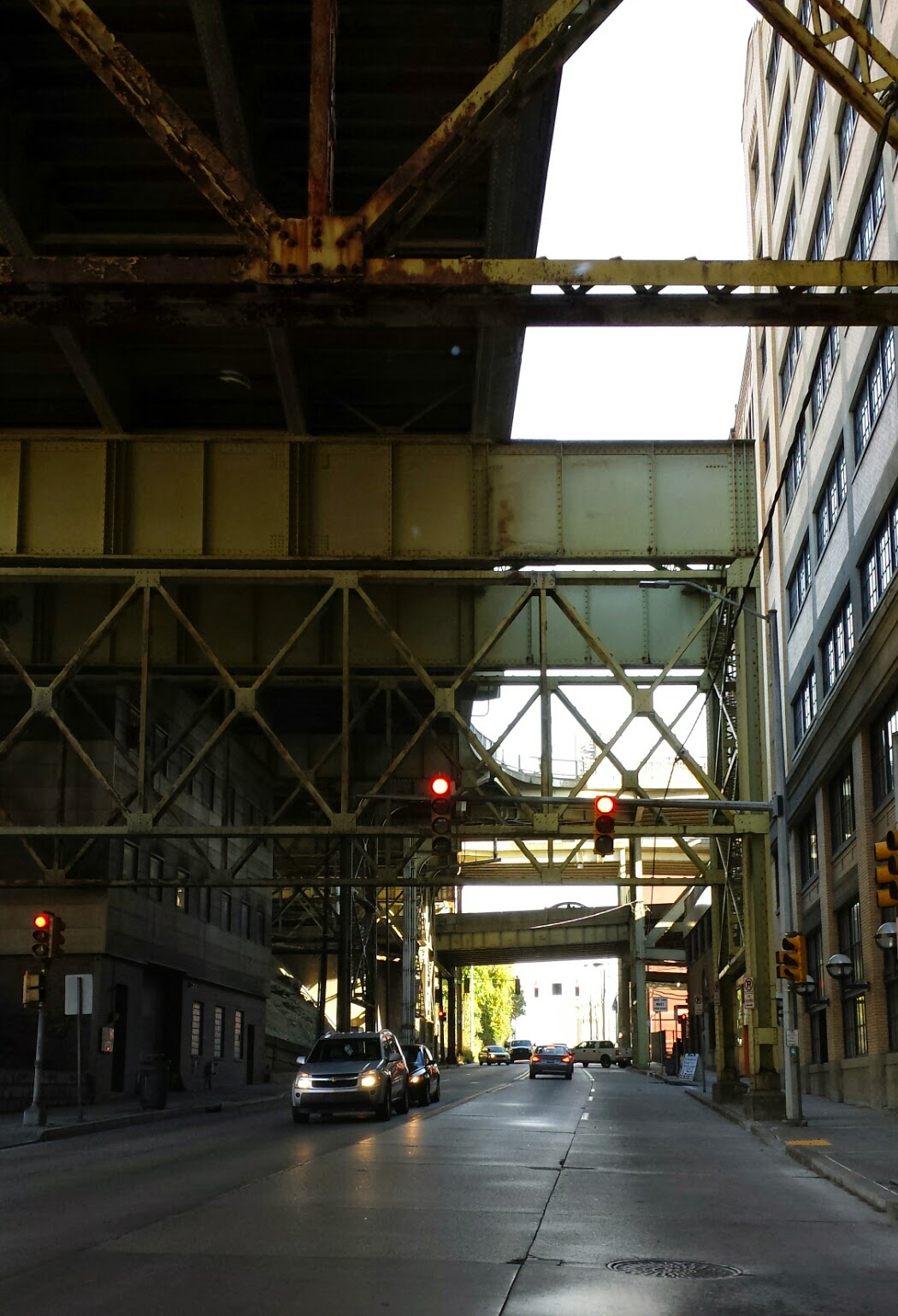 I even found the house in West Mifflin where she lived in from grades one through six. 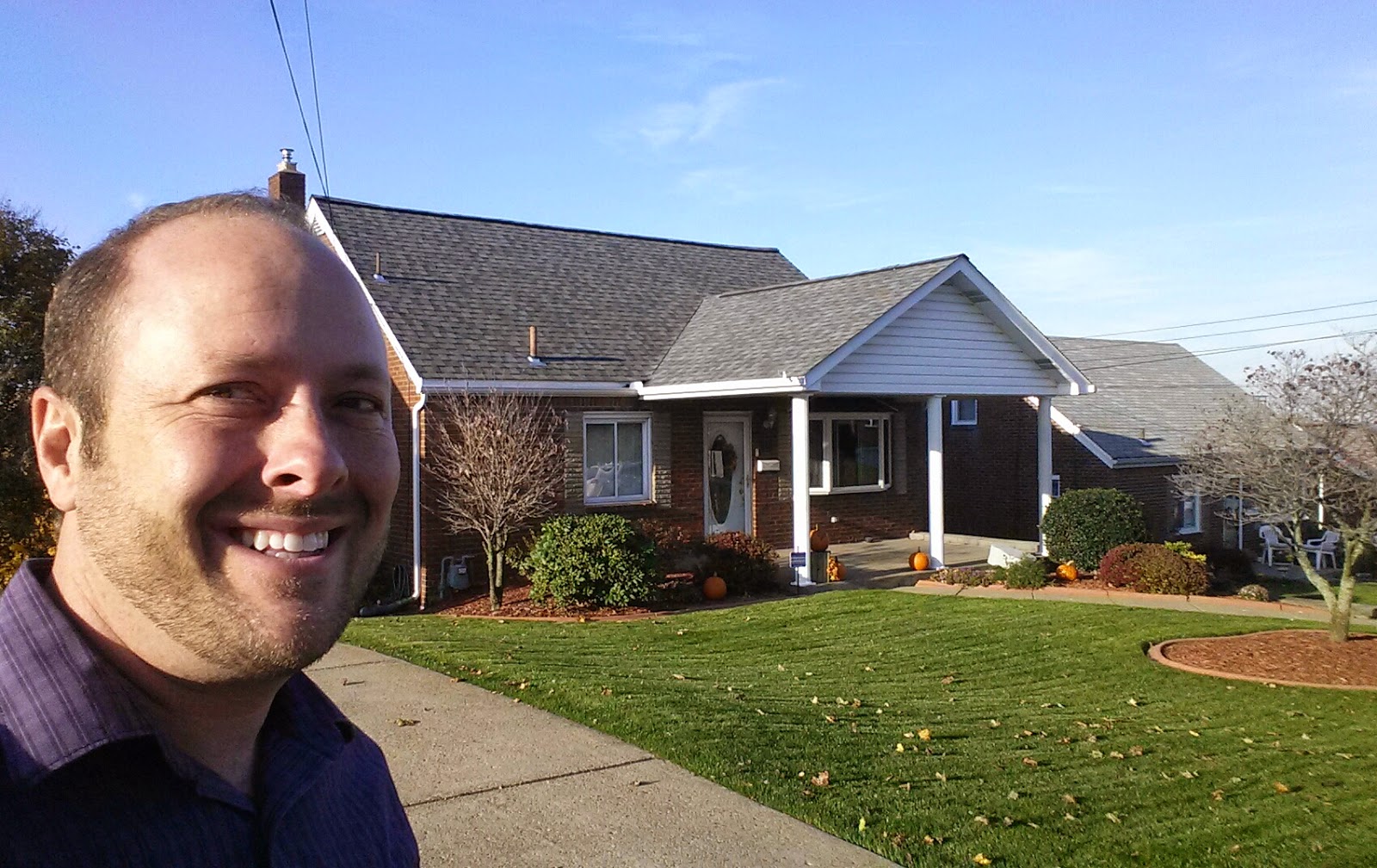 That evening, my friend (and author) Stephen Chbosky took me on another tour of the city, which is where he also spent many important years. He doesn't live here now, but we were both speaking at the same conference this weekend. Stephen, as you should all know, wrote The Perks of Being a Wallflower, and also wrote and directed the movie based on the book. Some pivotal scenes occur while the characters driving through the Fort Pitt Tunnel. They have special songs they listen to while sitting or standing in the vehicle, which continues as they exit into a beautiful view of the city at night. Stephen drove me through the tunnel a few times. Once, I listened to my Tunnel Song, Larry, by Buffalo Tom. Another time...just the sounds around us.

That was followed by my virgin experience at a Rocky Horror Picture Show production. My experience happened in the same theater where Stephen lost his RHPS virginity, which is also where he shot some scenes for his movie. 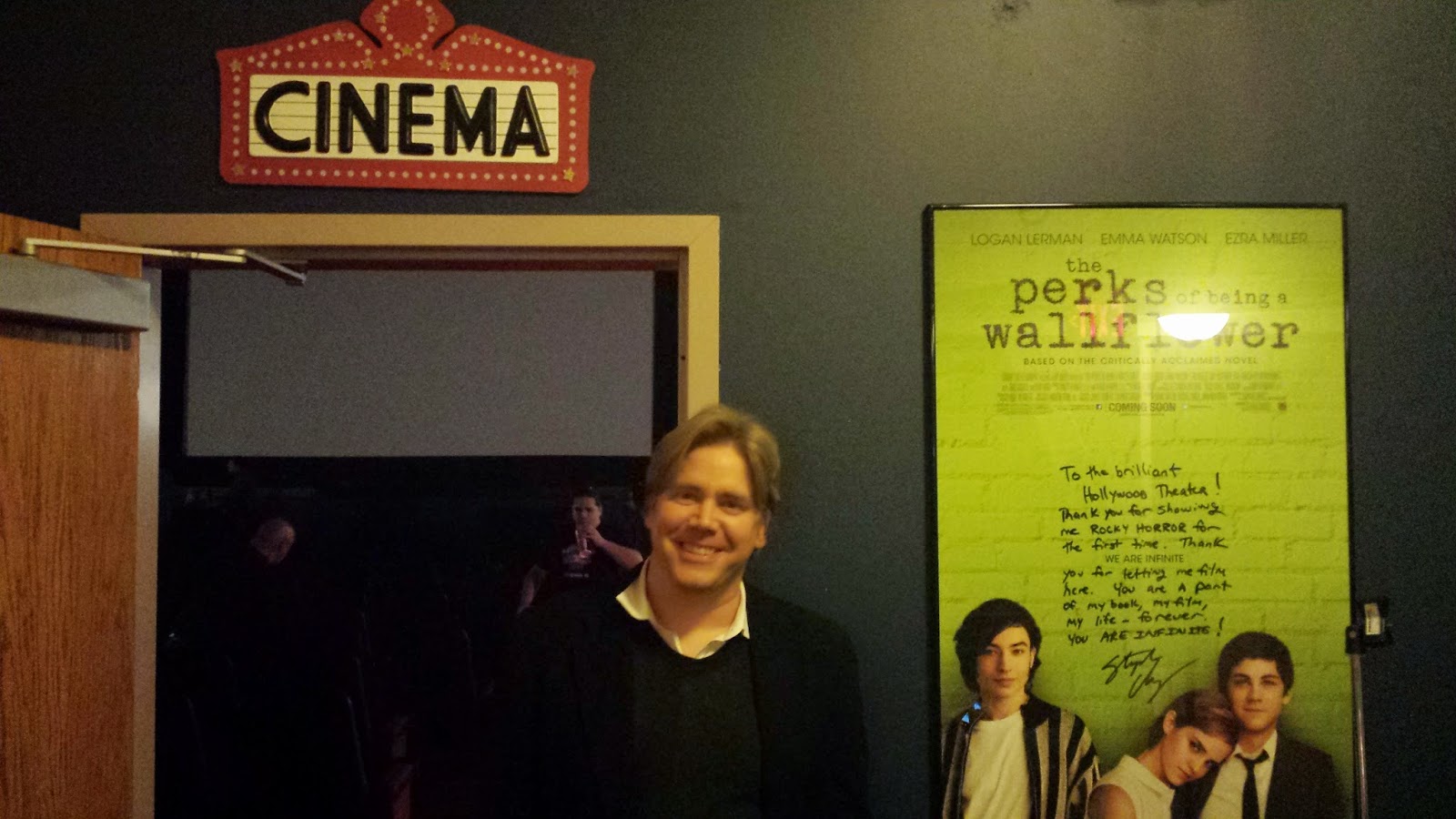 This has made him the Patron Saint of the Hollywood Theater! 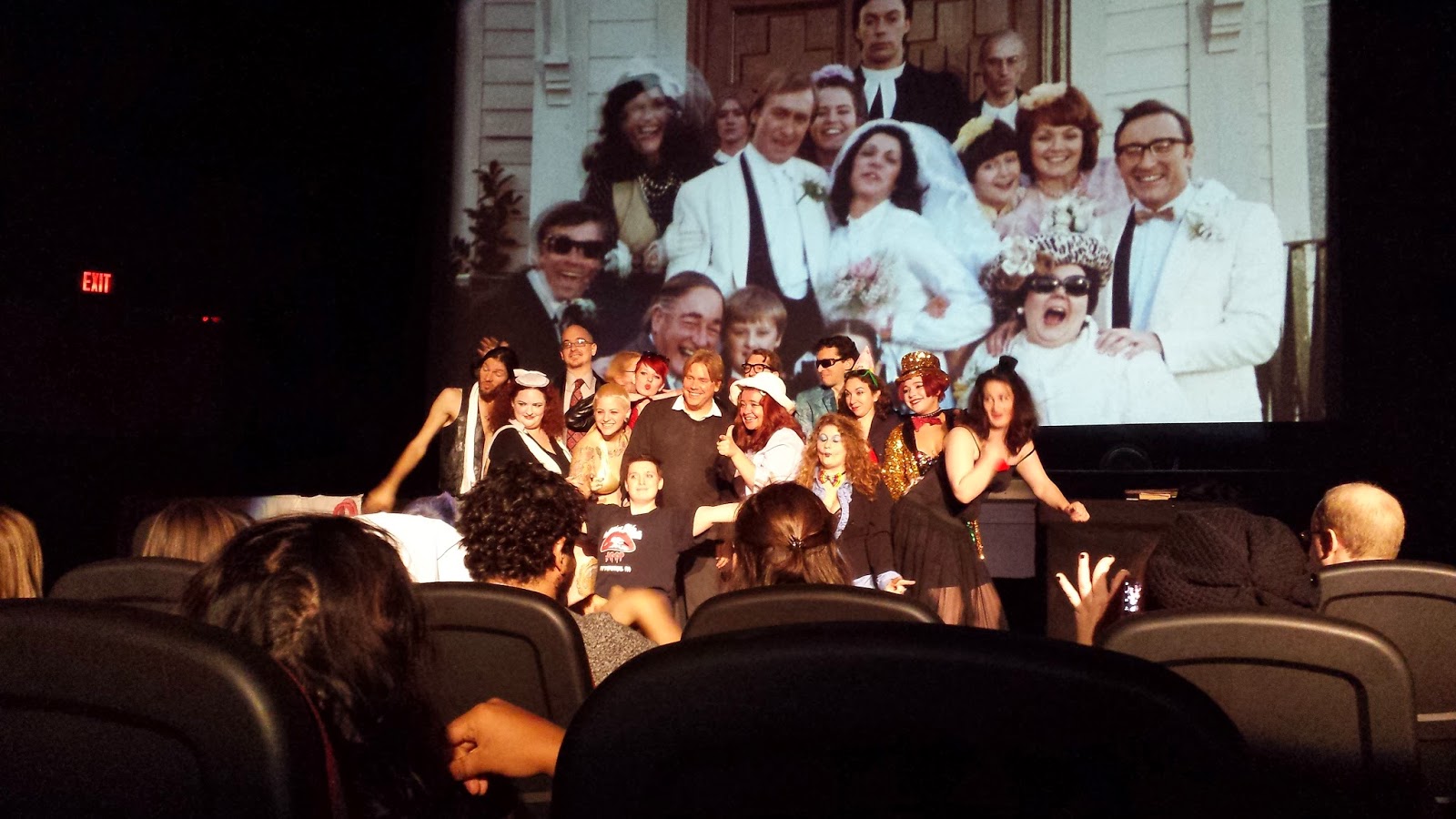 (That's Stephen in the middle, pulled from his seat
for the wedding photo.)

Yes, the number 13, and Pennsylvania, has been very good to me. 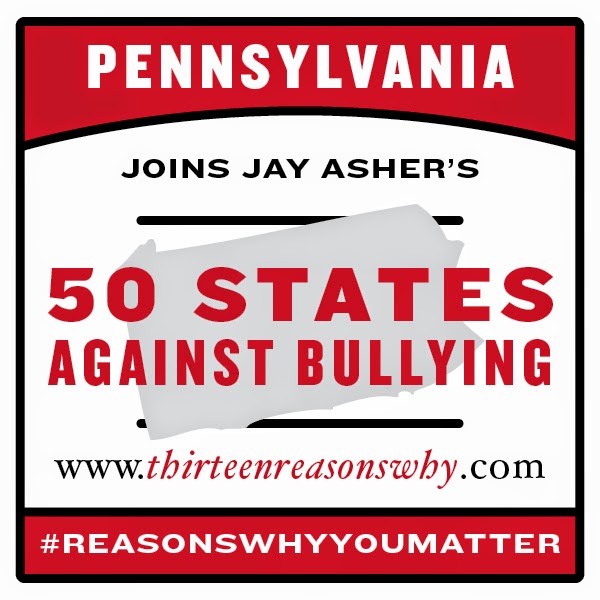 Thank you, Stephen.
Posted by Jay Asher at 1:10 AM

We loved having you visit Sewickley Academy and wanted to thank you for including us on your tour!

Come back and visit anytime.

Jay, this post is just all kinds of awesome! Thanks to your buddy Stephen Chbosky, I fell harder in love with "C'mon Eileen" by Dexy's Midnight Runners, and I discovered "Heroes" by David Bowie (plus Emma Watson was just fantastic too)!