Stop number nineteen on the 50 States Against Bullying campaign brought me to Florida. Because I went to high school in the early 90s and was very much into music (wanting to be a rockstar), knowing I would be visiting a school in Broward County made me think of one thing: 2 Live Crew being Banned in the U.S.A.

So it was especially thrilling to visit this area and have an amazing school visit at North Broward Prep. The faculty I had the opportunity to meet were so nice, and when I told them how impressed I was at what they'd put together for my visit, they smiled and admitted they could be a bit competitive. Check out this display of #ReasonsWhyYouMatter cards! 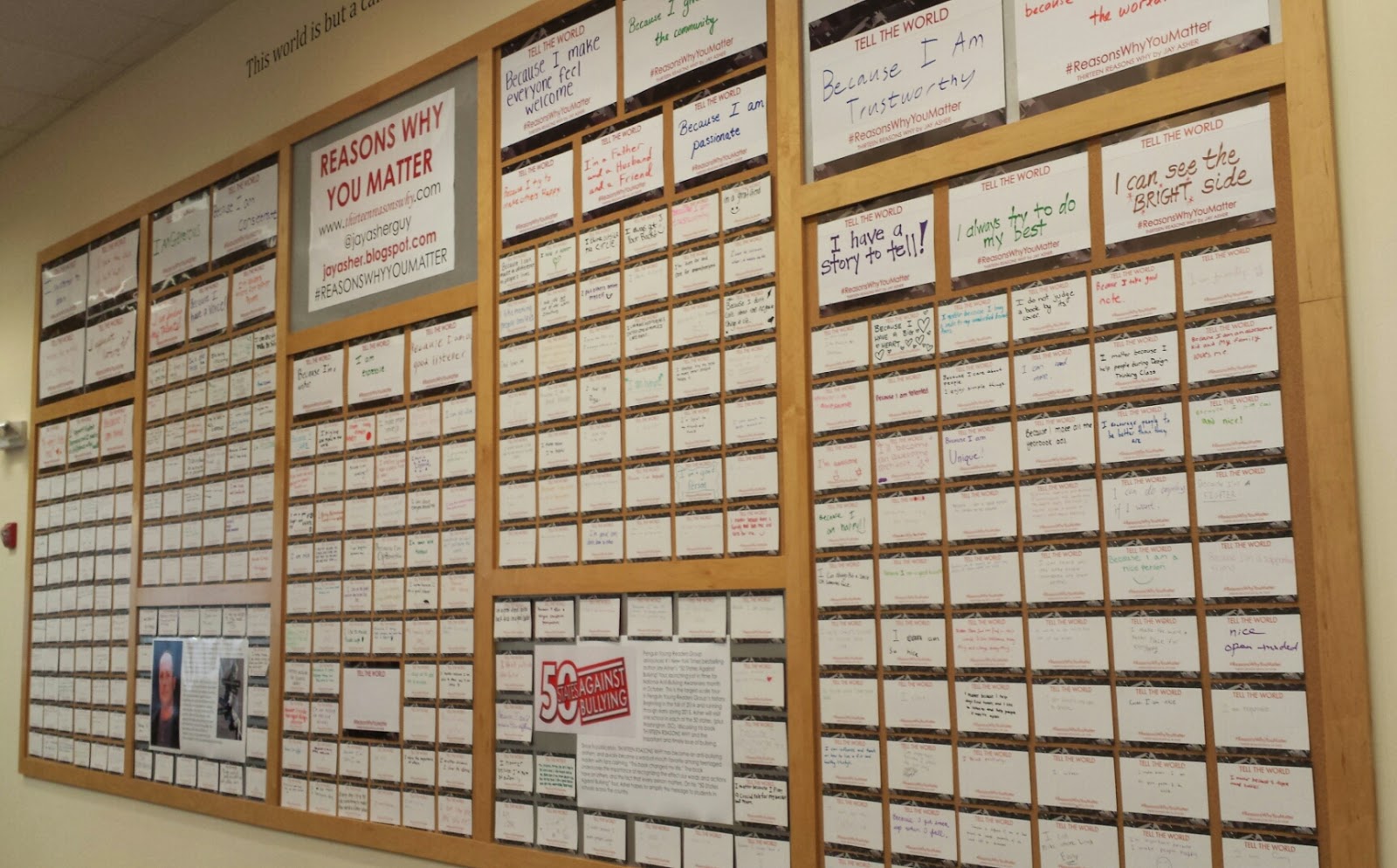 They left one card blank for me to fill in. But then I saw that a teacher had already used what I wanted to say. So...I expanded on what he said and one-upped him. Because I can be competitive, too!

The following display of cassette tapes (there were 13, of course) weren't simply graphics on a heavy paper. They included a code to scan with your phone so you could listen to students talks about someone else who did something kind for them. And they were beautiful, thoughtful stories! This is Ryan, they guy who set up the technology for this. 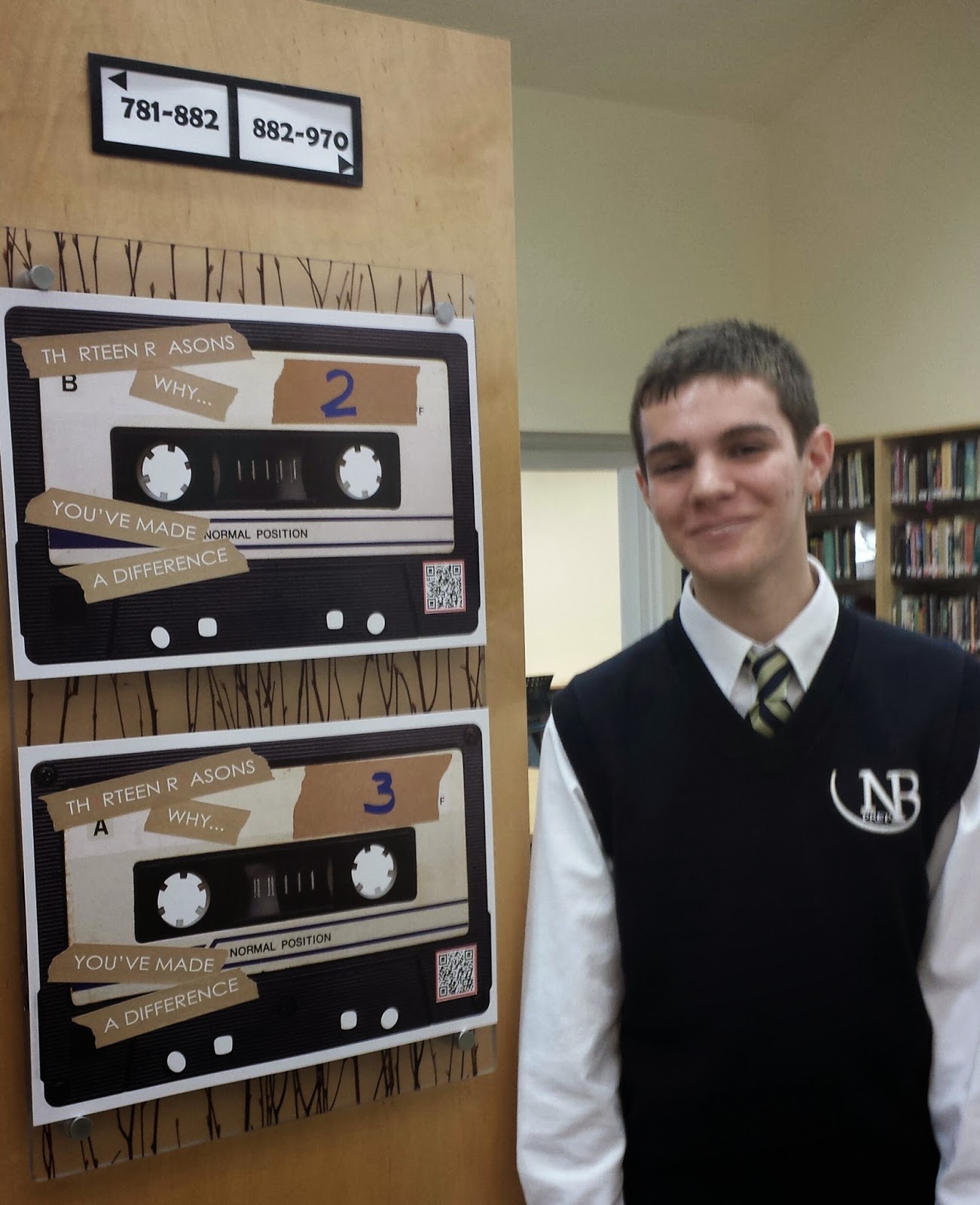 They also had a fun display, superimposing faces of people who help out the library onto superheroes. (Did you see what I did there? I used the word super twice!) And after a bit of looking, I found myself included. The students normally only wear uniforms for special occasions. When I asked what was special about today, they stared at me, blinked, then informed me, and I said, "Oh. Right. Of course!" 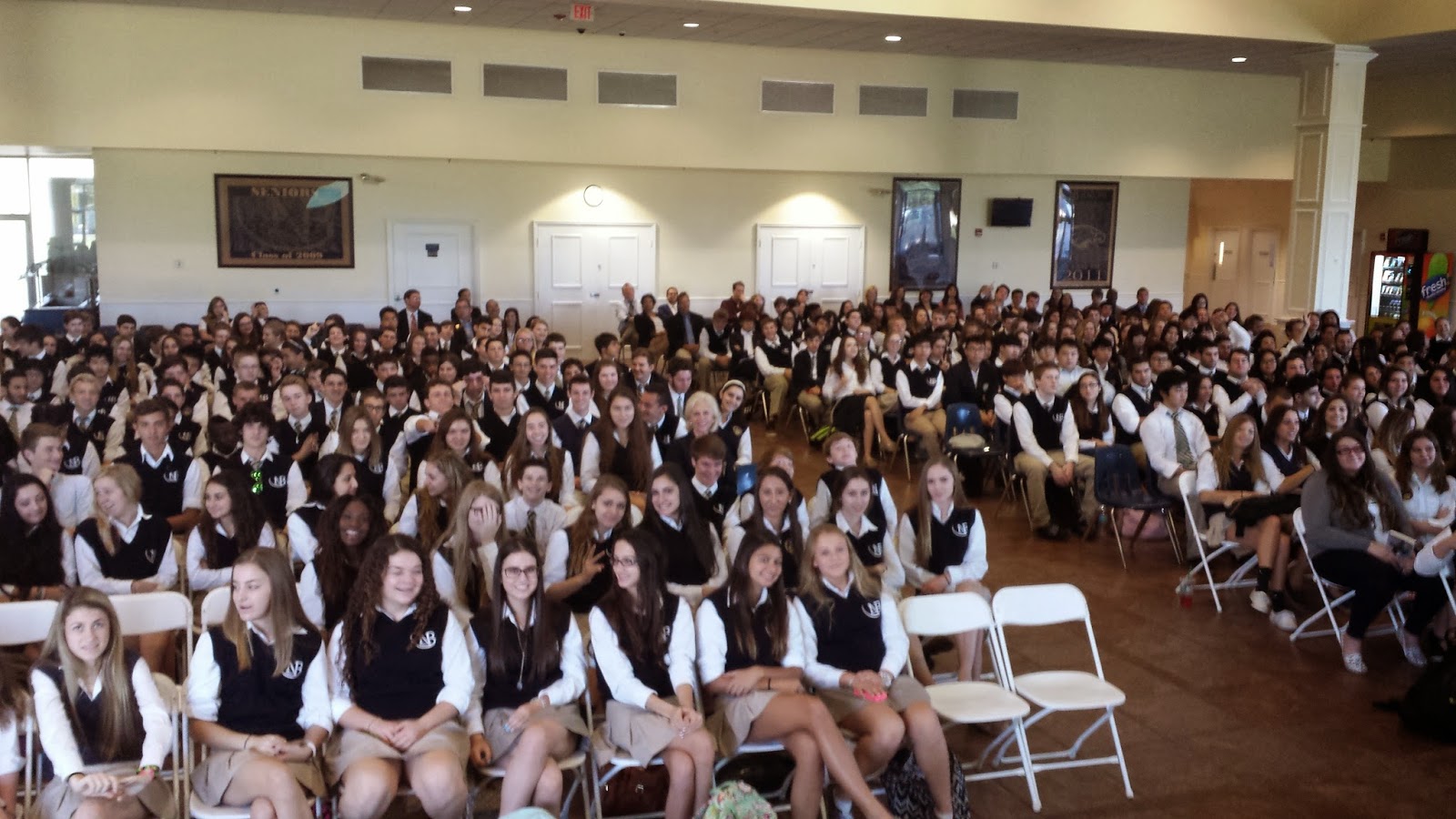 And then I felt guilty for wearing jeans. Because I totally could've worn my pleated skirt! 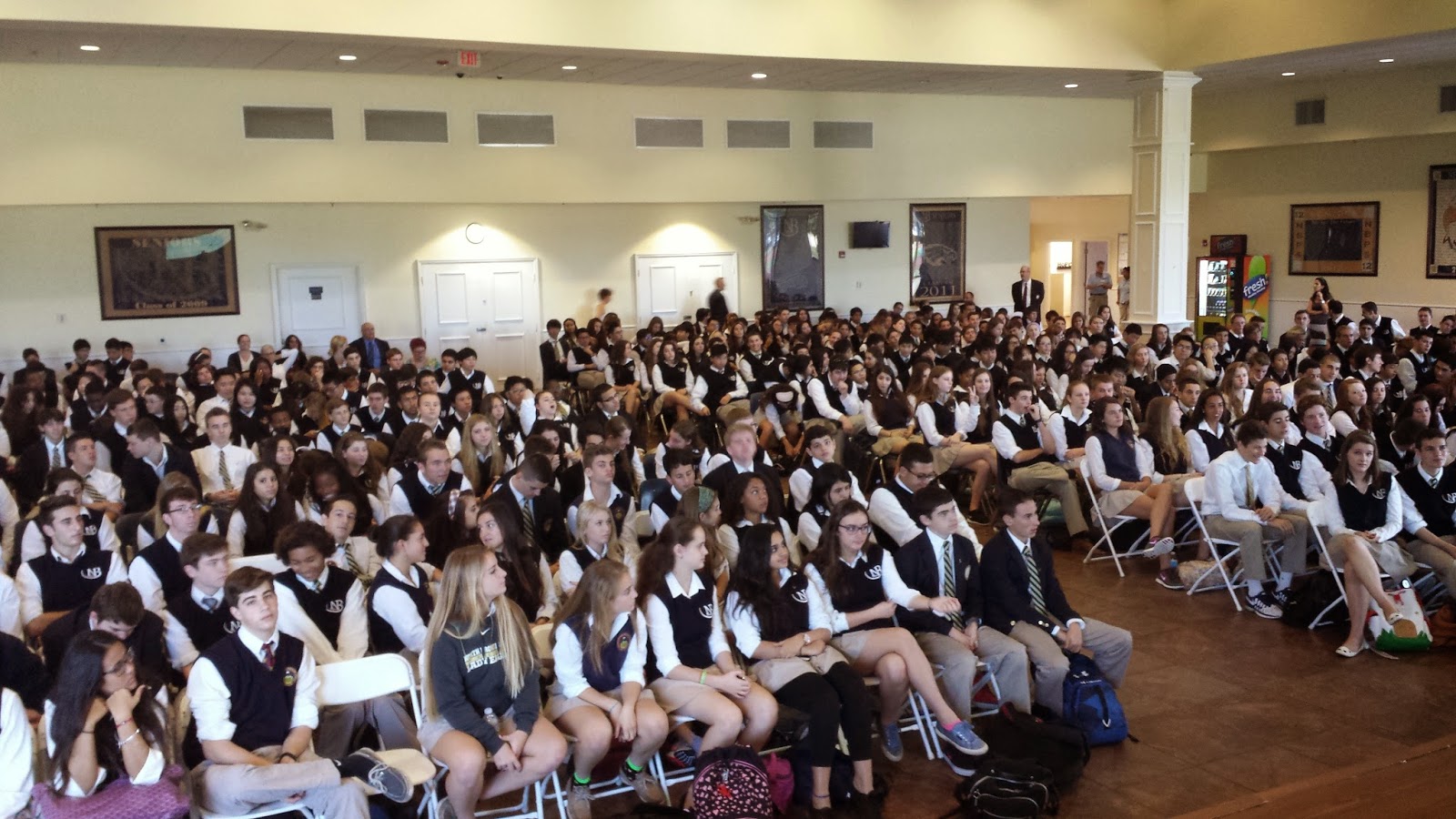 I signed a book to two friends named Hannah and Clay, which was a first for me. (They appeared to be happy, so that was good.) 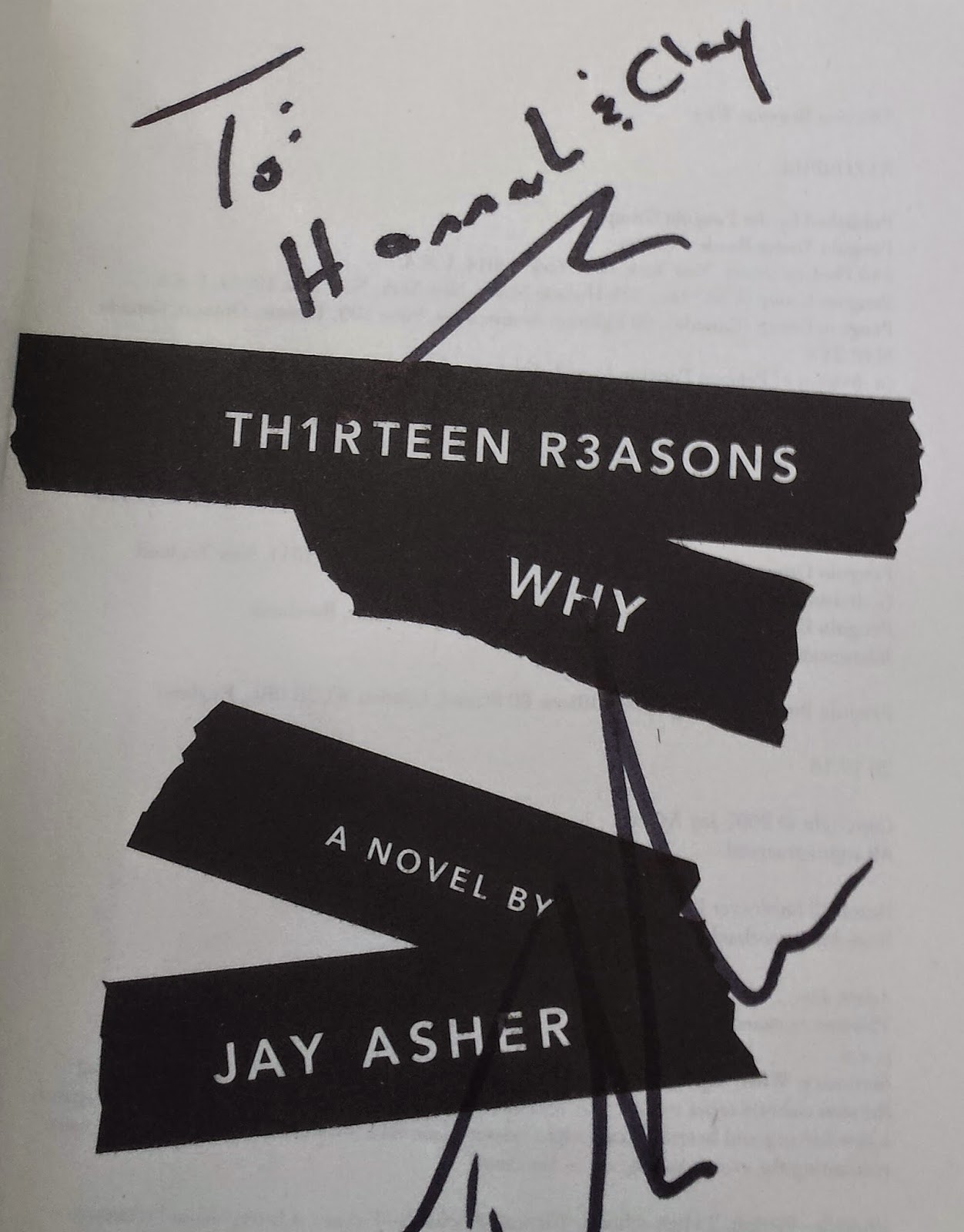 And while I've signed copies of Paige Rawl's Positive a few times now (I wrote the foreword to her memior), this was my first time signing copies of Tom Angleberger's The Secret of the Fortune Wookiee (which is dedicated to me). 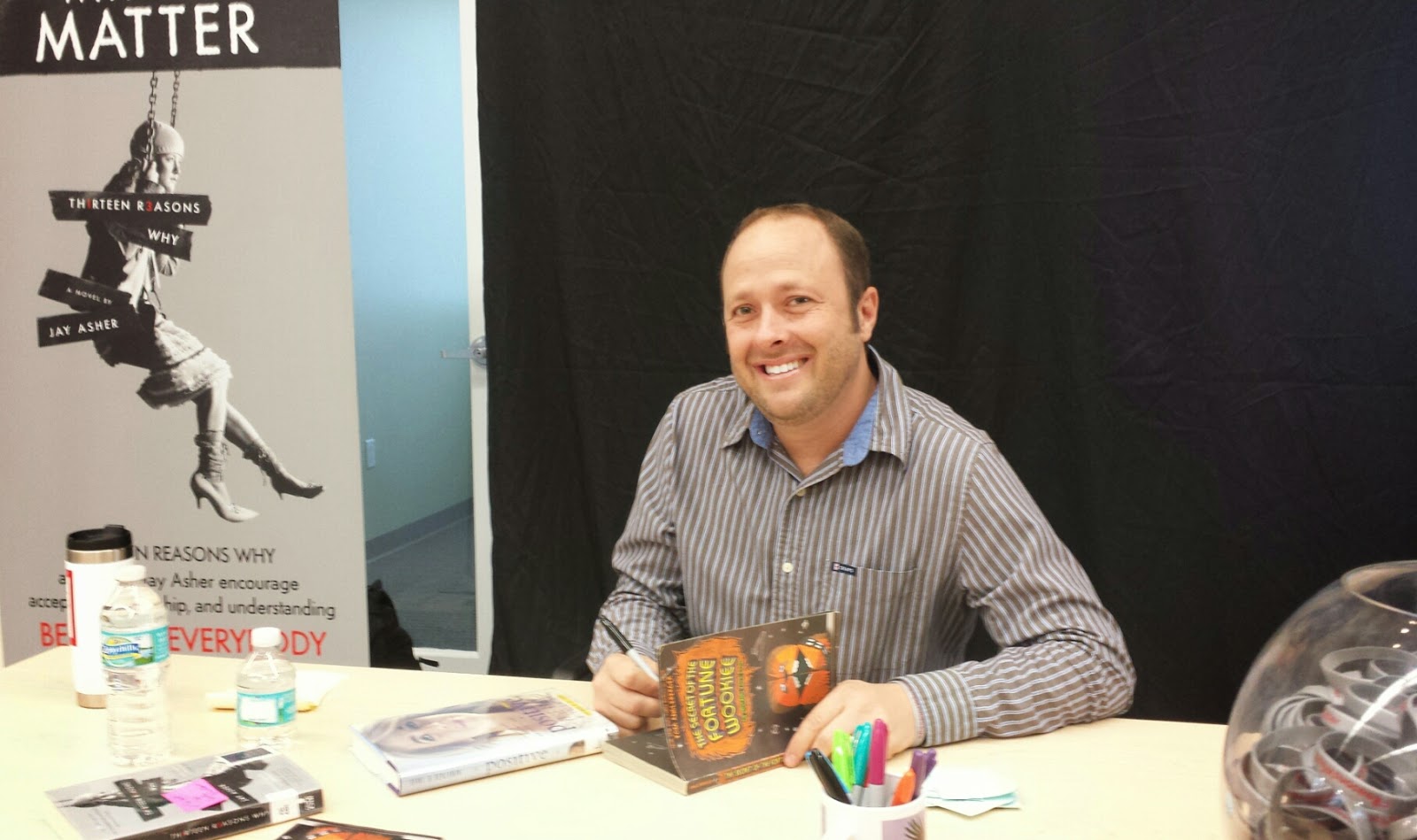 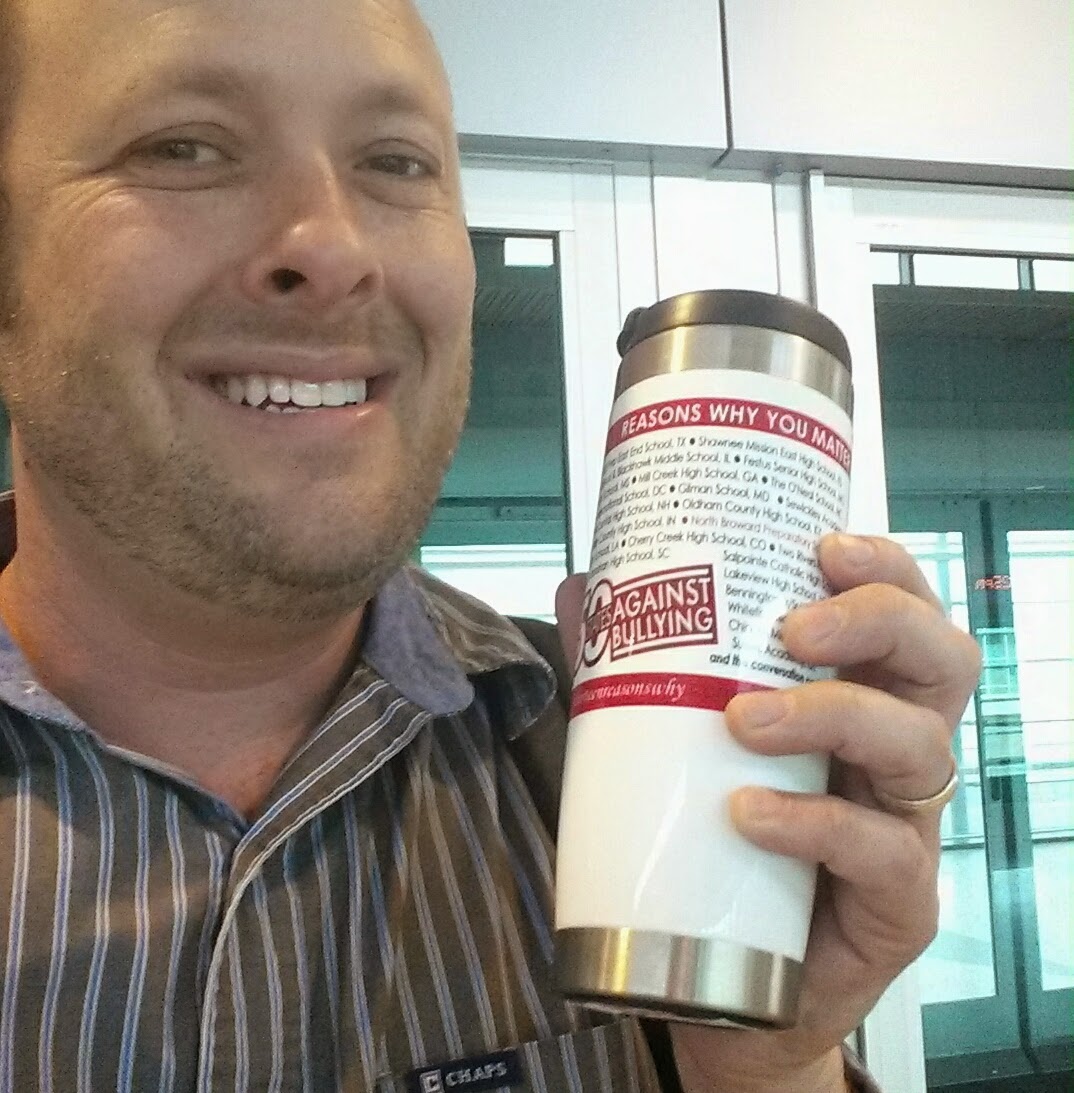 I had a yummy outdoor lunch with faculty and certain students, where we were entertained by guitar music from the guitar teacher. (Yes, they have a guitar teacher. When I told him I play a little, he offered me his guitar, to which I laughed. The visit had been going well so far and I didn't want to spoil it.) Then another student, Ryan, played the guitar to accompany Christie's recitation of "Soul Alone" from Thirteen Reasons Why.


Heading out, I stopped to take a selfie across from a sign that welcomed me to the school. 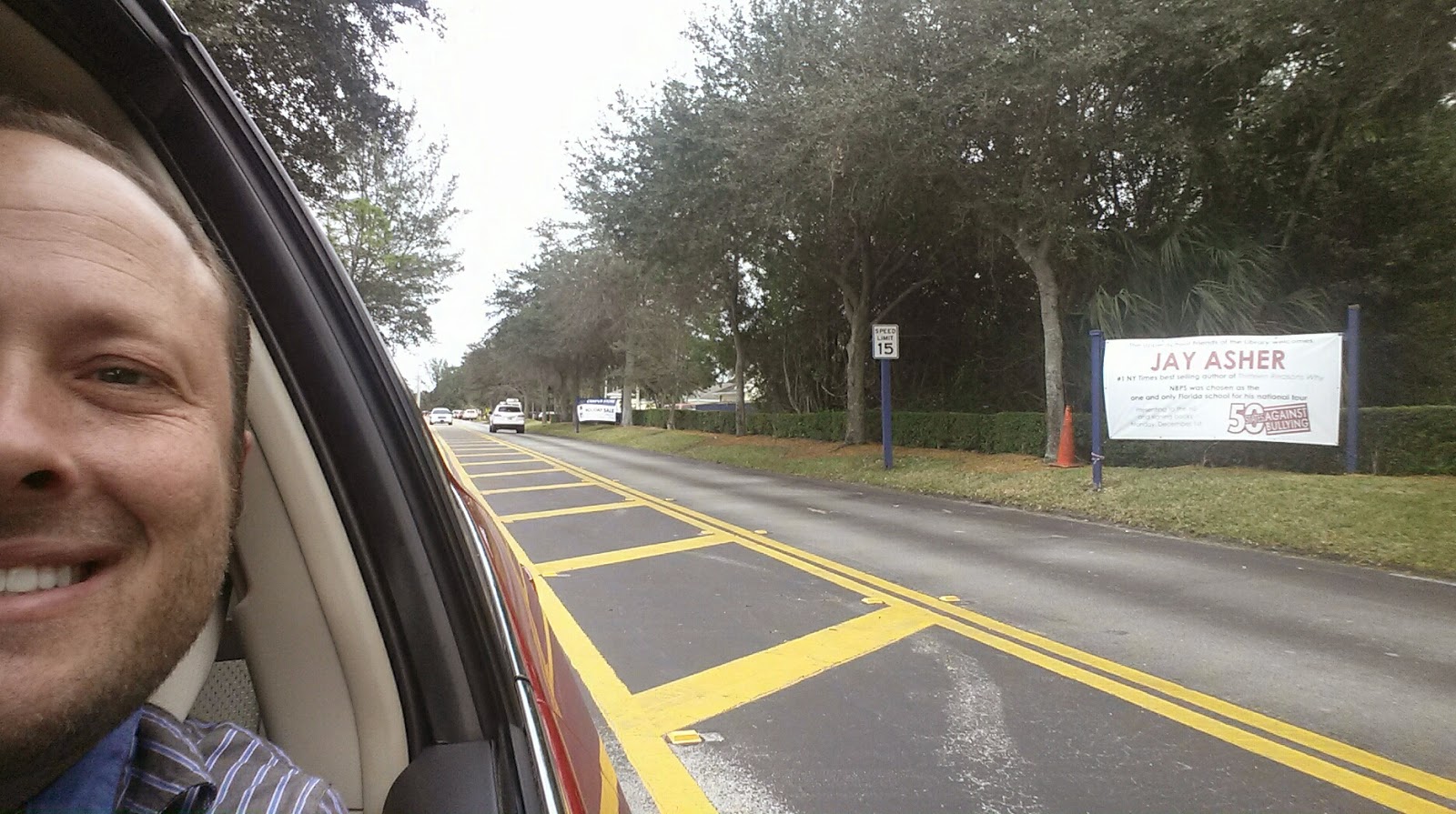 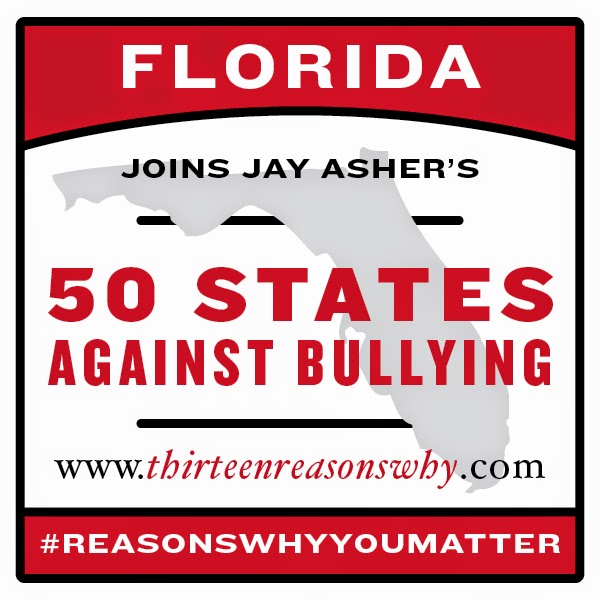 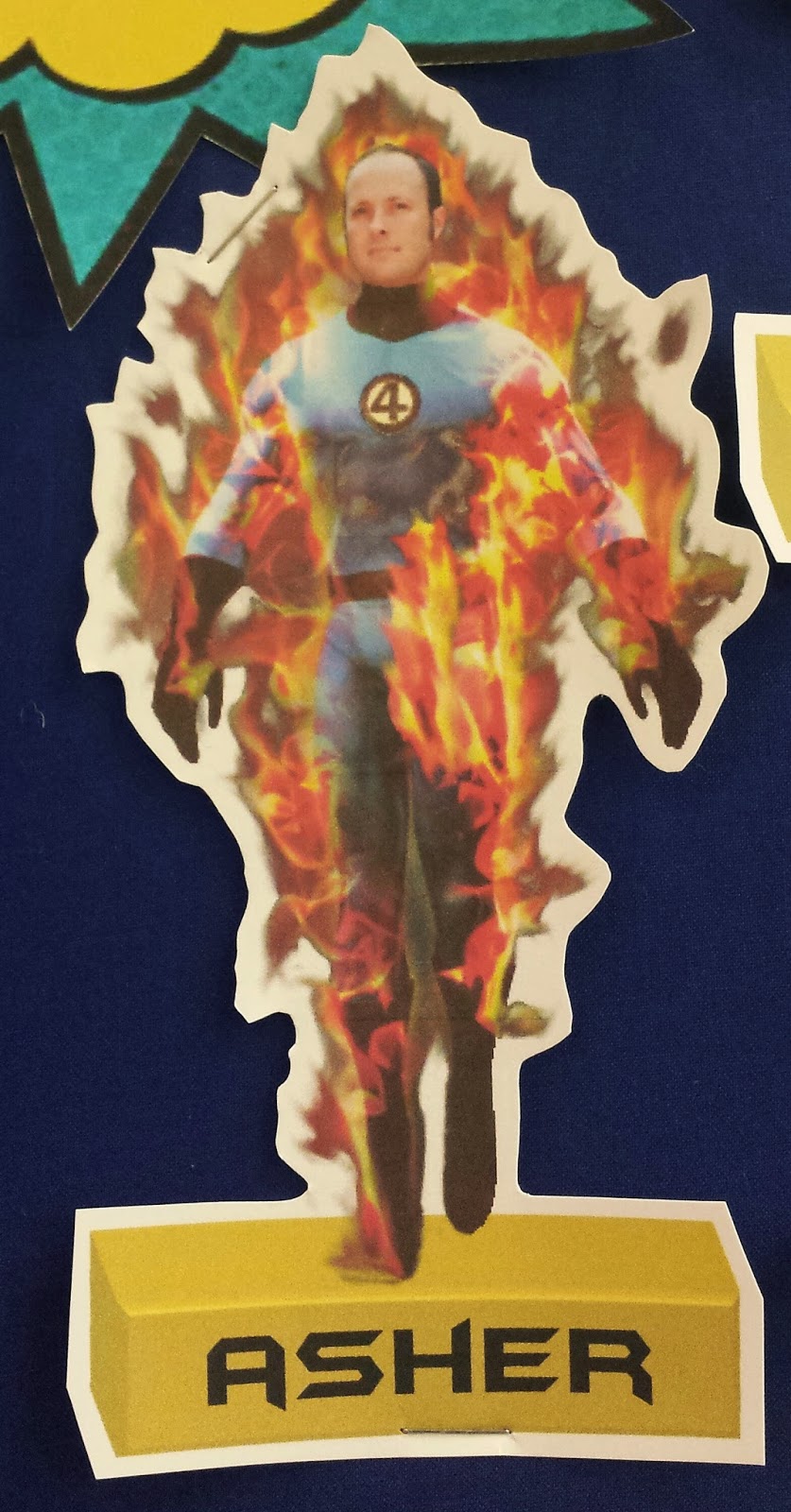 Your trip was so wonderful. Not only for your entertaining presentation - which was inspiring and sincere - but also for the real connections we each saw you make with students (and adults ;-) who had the chance to speak with you individually. Great literature can, and maybe should, be thought provoking. I know that your book - and now your visit - will continue to spark thoughtful conversation within our community. Thank you so much for chosing our school. We were honored.