Stop number thirty-one on the 50 States Against Bullying campaign brought me to Montana. I flew in and then drove to my hotel the night before my presentation, and felt very welcomed by the town of Whitefish when I drove past this sign. 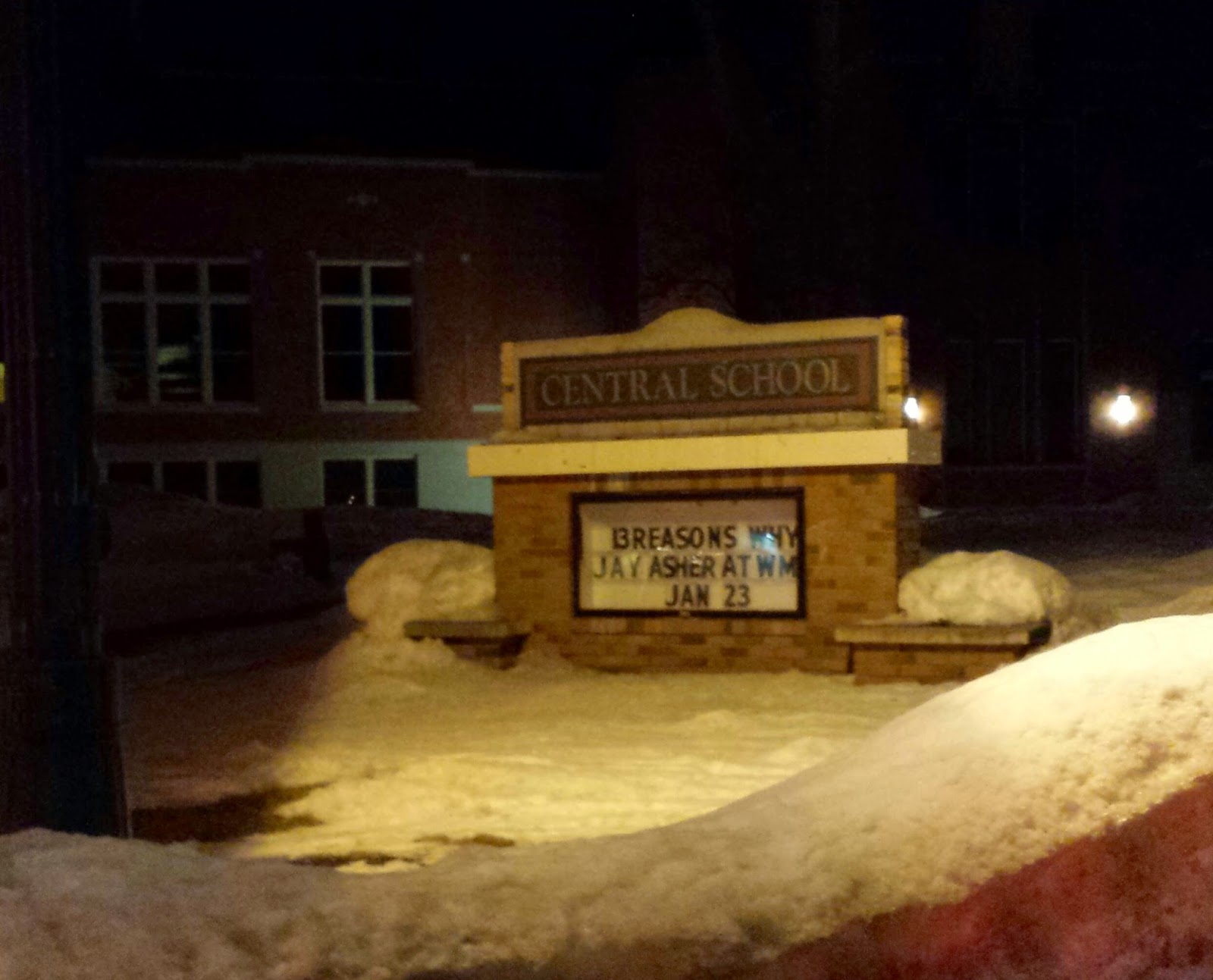 Whitefish Middle School was selected to represent Big Sky Country, but they extended an invitation to neighboring schools. The audience contained a few book clubs and students from nearby, as well as parents and school board members. It was heartwarming to hear their applause for their respective schools when I pointed out that the only reason I was speaking to them was because their faculty took the issues in my book seriously and weren't afraid to tackle issues that make many people shy away from even discussing. 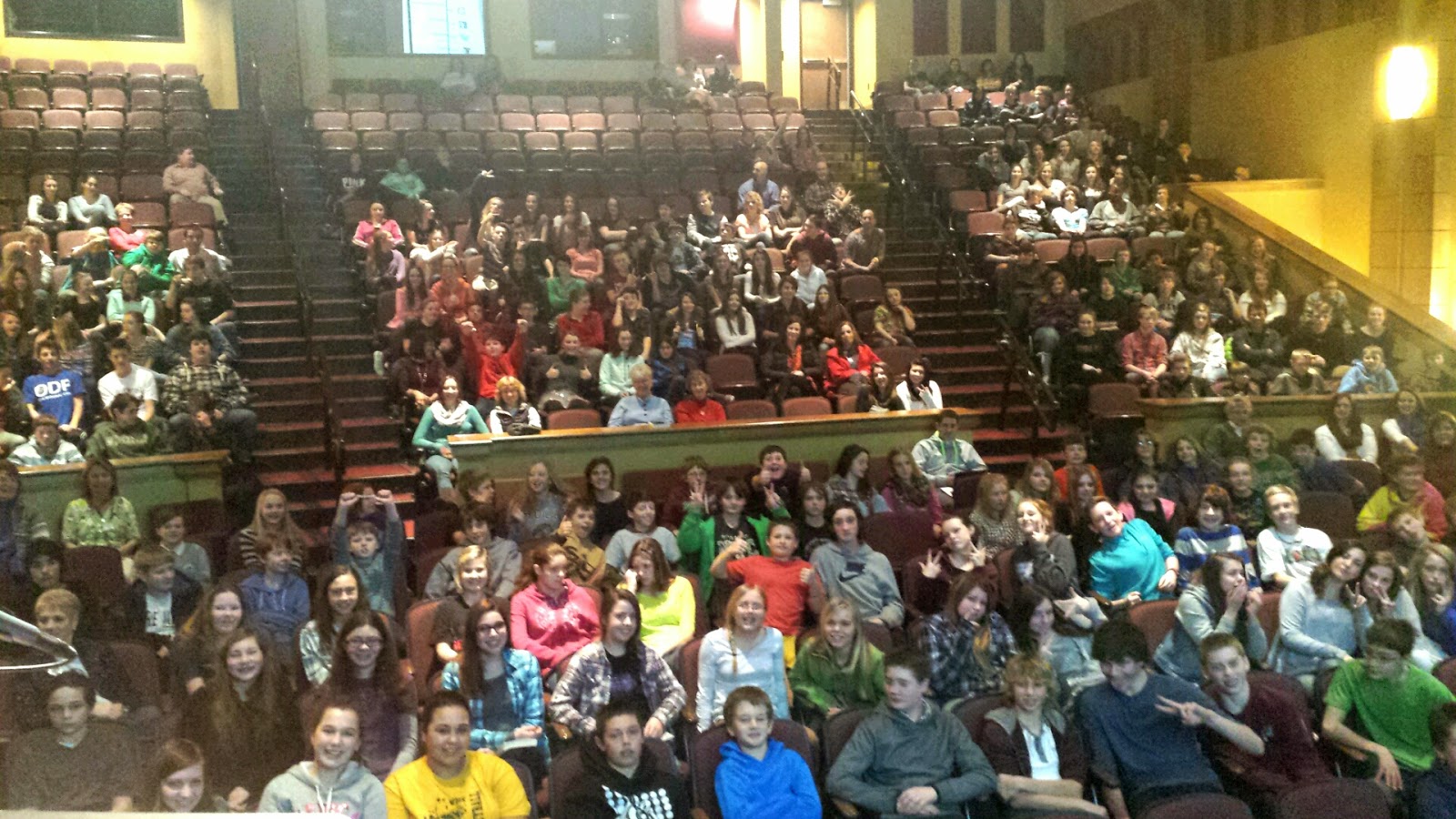 Here's a pic of me, taken by the school, as I began my talk. 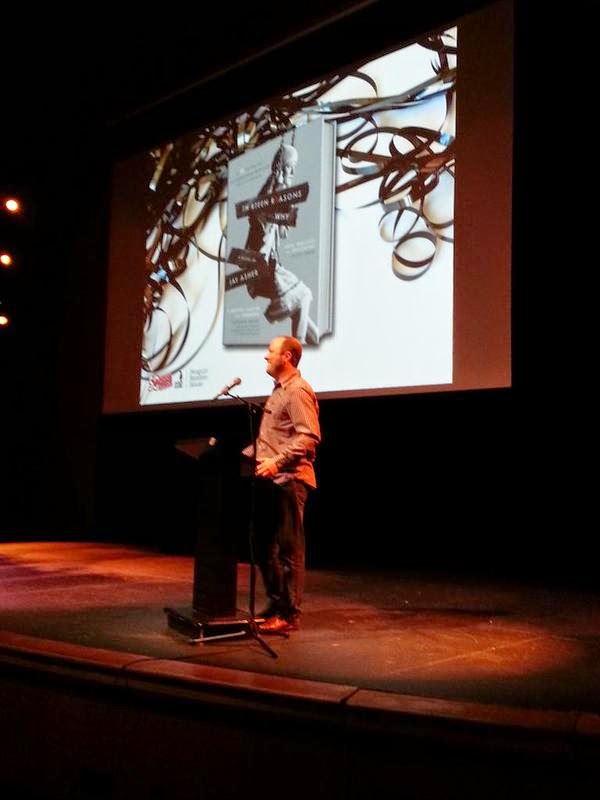 There was a banner at the school with Thirteen Reasons Why buttons attached, which were made by the school, and students were invited to wear them ahead of my visit. One dude "somehow" managed to have thirteen with him for the event, and I signed them all. 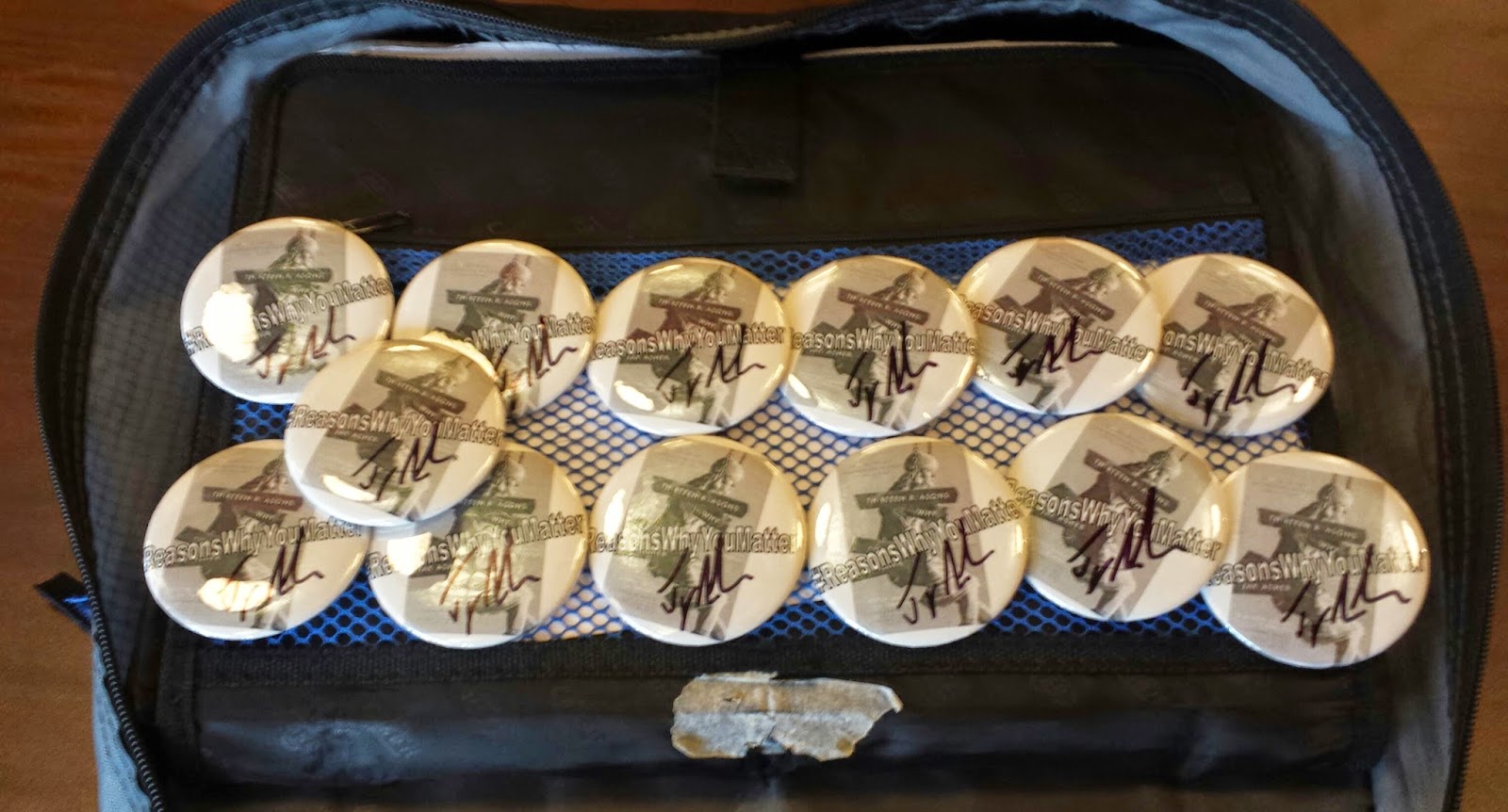 Yes, I'll be checking eBay to see if that's where they end up! (And if the price is really low, I may bid on them myself so my ego doesn't get crushed.)

I'm sure this town looks beautiful throughout the year, but it looks especially magical with snow all around. Since I'm a Christmas geek, I was thankful I got to visit before they took down their decorations. 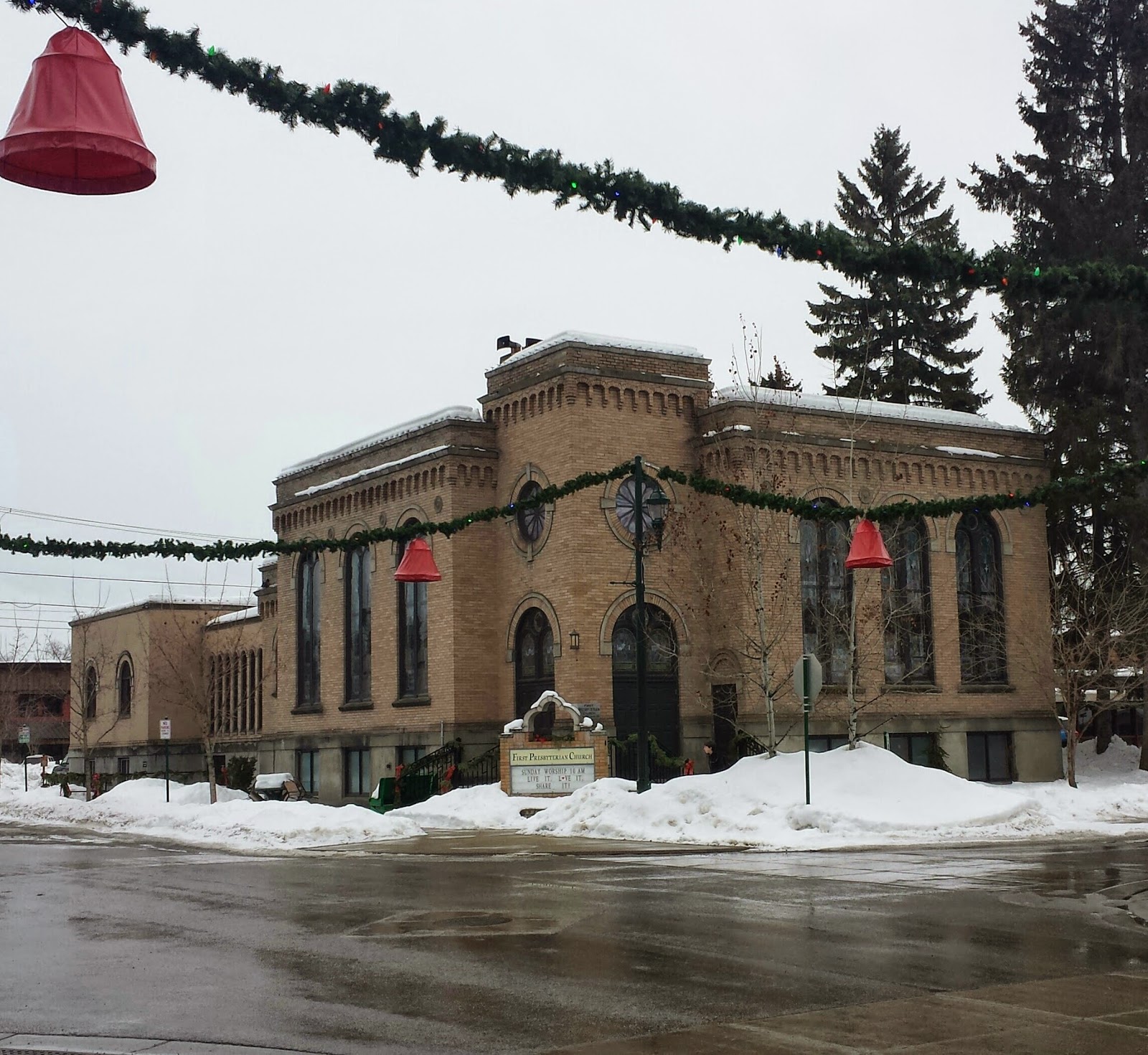 I was also lucky enough to have a few hours in the afternoon to wander the covered sidewalks of their charming downtown. And I'm not a person who throws out the "charming" word casually! 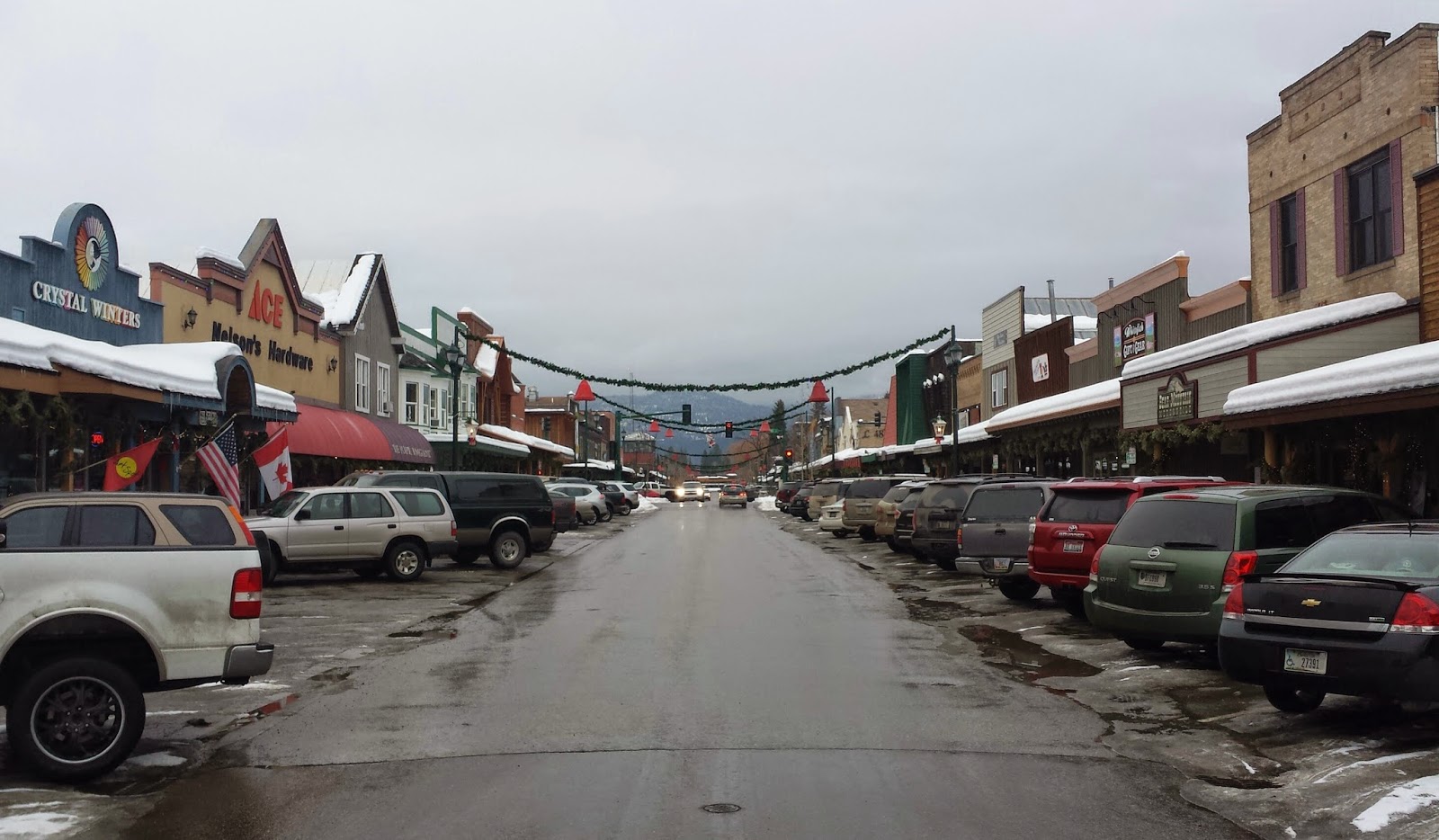 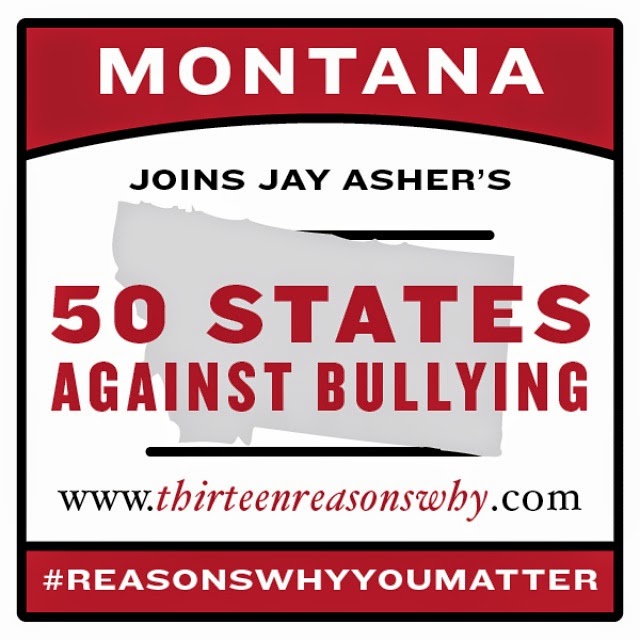 Whitefish is glad you came! Everybody needs to hear your message about reaching out for help as well as addressing the topic of bullying and the harsh outcomes it can have. Bullying affects everyone differently and your book portrays a far too common outcome. Your book is a great example on why everyone needs to watch their words and actions because you never know how they will truly hurt others. Thank you for speaking on such a harsh topic to approach.