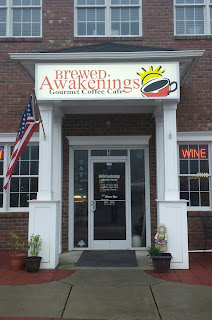 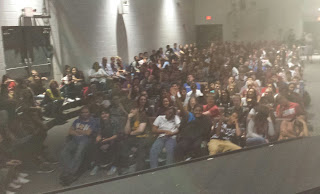 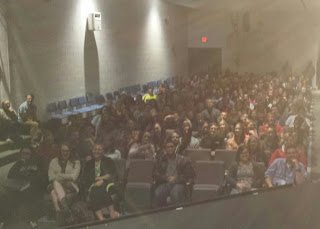 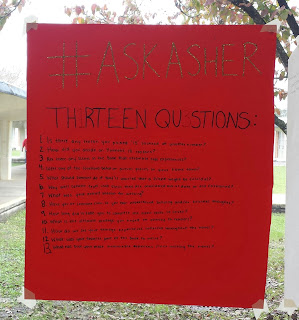 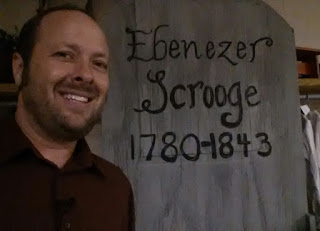 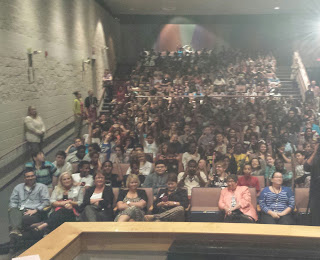 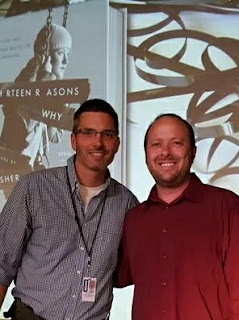 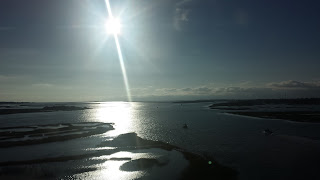 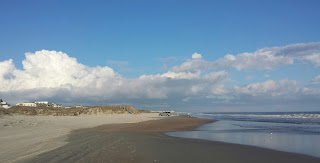 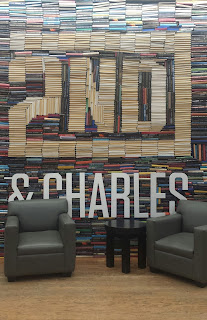 OMG. Kids Incorporated! Thanks for that trip down memory lane. My sister and I loved that show when we were little. I can't believe you saw them in concert. I'm a little jealous. ;)

Kids Incorporated was your first concert?! WOW!!! I loved them too, except we didn't get Disney Channel in my house then so the only time I'd ever get to watch the show was when we got a free weekend preview, LOL! I've got season 9 on bootleg DVDs, and I love watching it every now and again! Great memories. :)