The thirty-eighth stop on my 50 States Against Bullying campaign was a special one. I consider Wyoming my second home, as it's the only other state where I've lived outside of California. My wife and I moved there at the end of 2002, and even though we only stayed six months (she had an internship in Sheridan), I would not be on this cross country campaign without my time there. That's where, while working part-time as an assistant children's librarian and part-time as a bookseller, I came up with the idea for Thirteen Reasons Why.

But I had never been to Casper, which is where this stop brought me, and I'm grateful to have had some time to explore the history of the area. The National Historic Trails Center is a very well organized interpretive museum that discusses the local intersection of the Oregon Trail, Mormon Trail, Gold Rush, and Pony Express. That persuaded me to drive to a few nearby locations, such as the spot where Reshaw's Bridge once stood. Travelers used to have to cross this often wide, deep, and fast river to continue their journey, and many died in its waters. Rafts were built to carry people across for a fee, but there were still many tragedies. So a man built a bridge, charged a toll, saved a lot of lives, and made a lot of money. 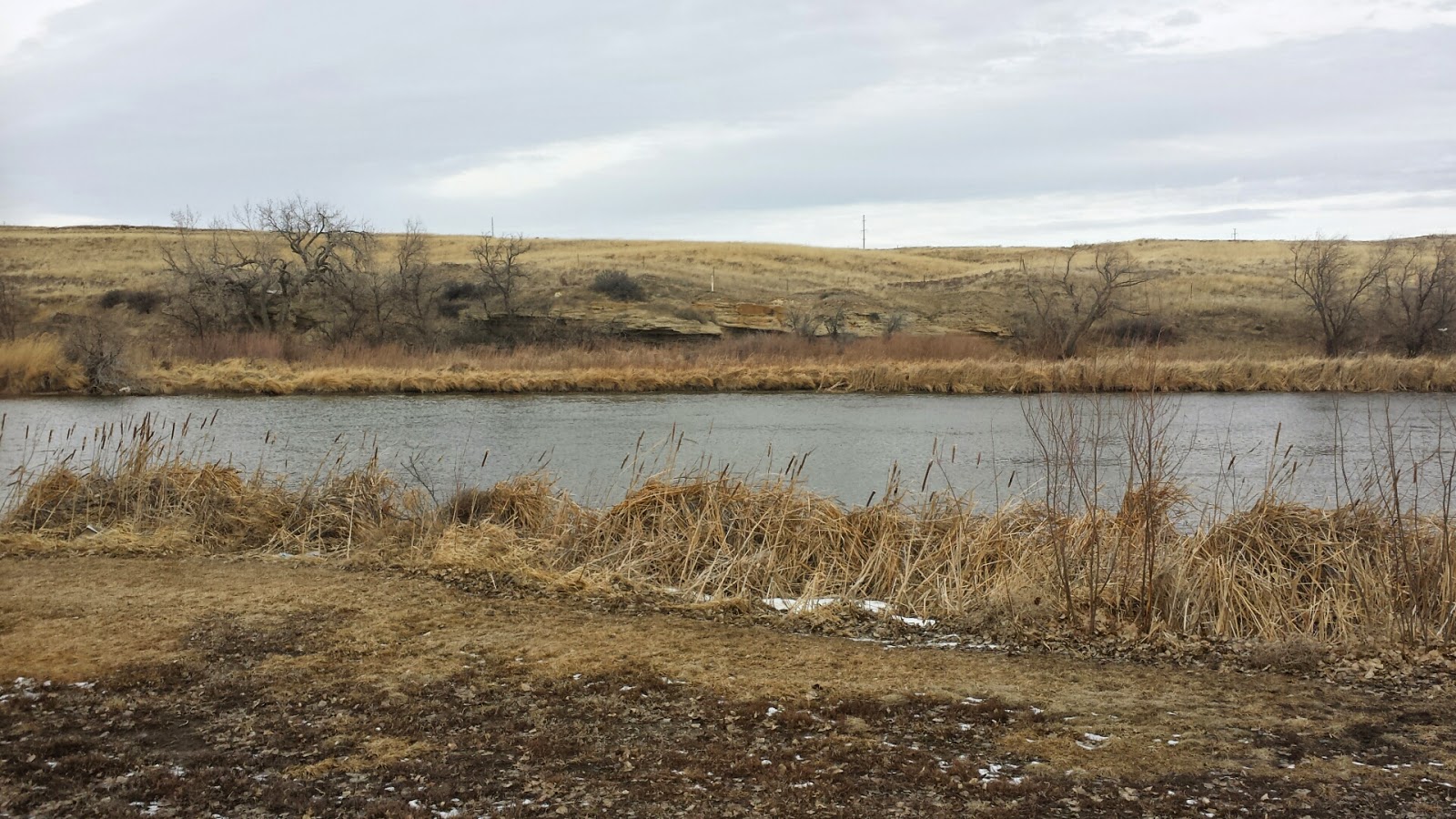 That evening, I spoke at the Natrona County Public Library. Public events are always nerve wracking because you never know home many people will show up. But they were there! 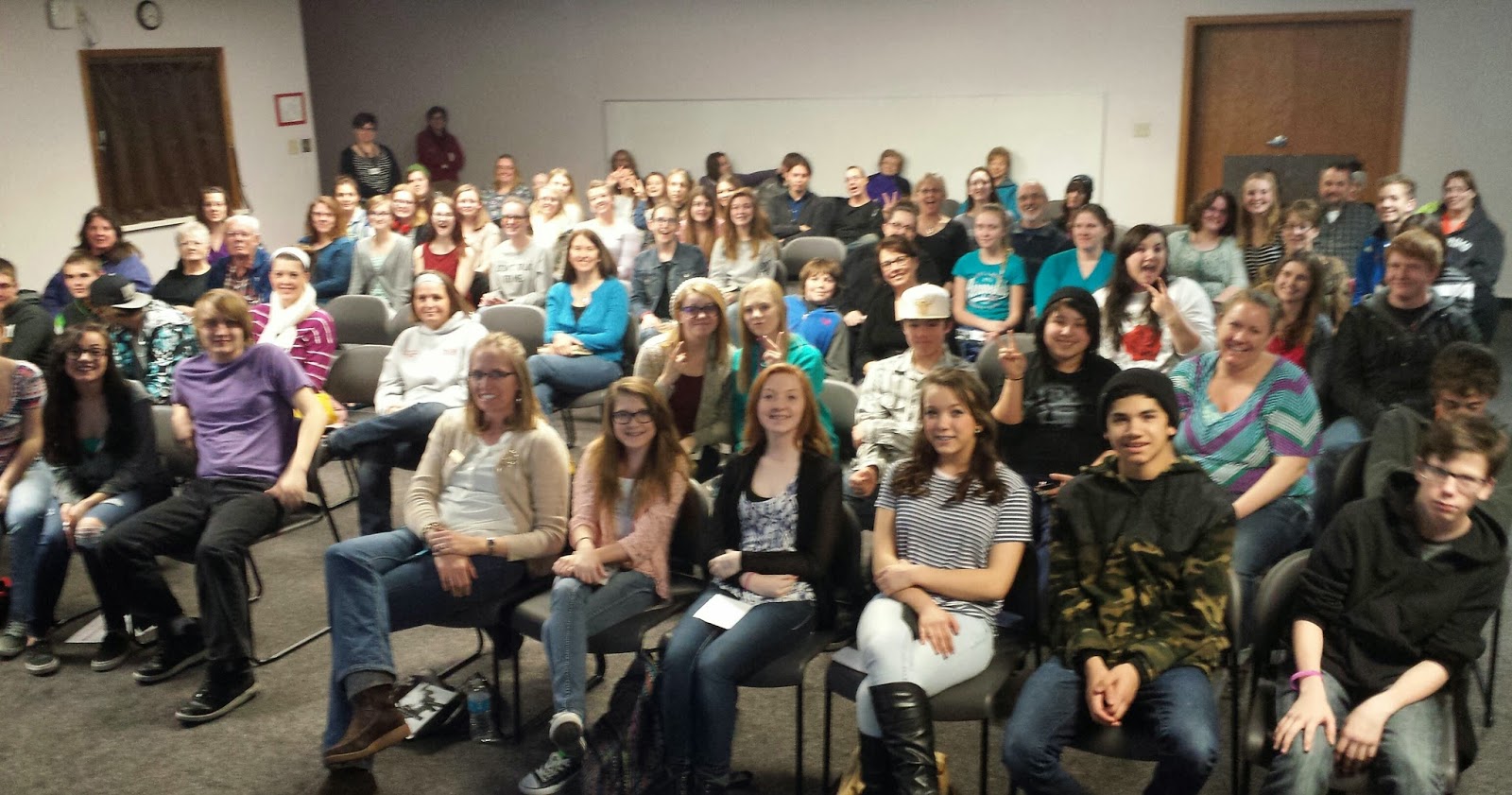 A reader named Kathryn Losea even gave me a portrait based on my author photo! (There's a forthcoming caricature of me mentioned later in this post.) 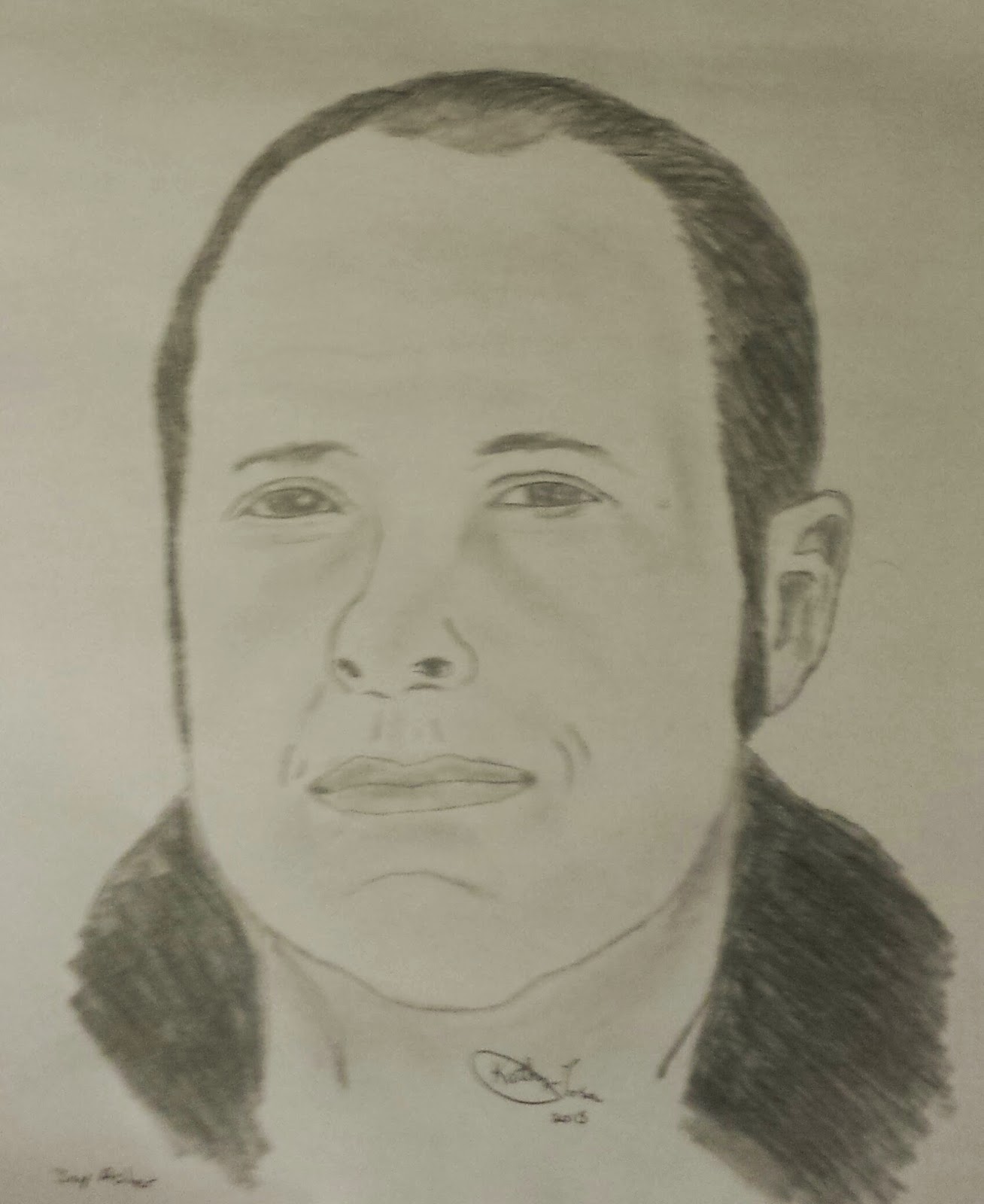 The next morning, I spoke at the Casper Classical Academy, which shares some buildings with Frontier Middle School, so 7th and 8th graders from both schools attended. And when I arrived, the #ReasonsWhyYouMatter notecards were on full display. 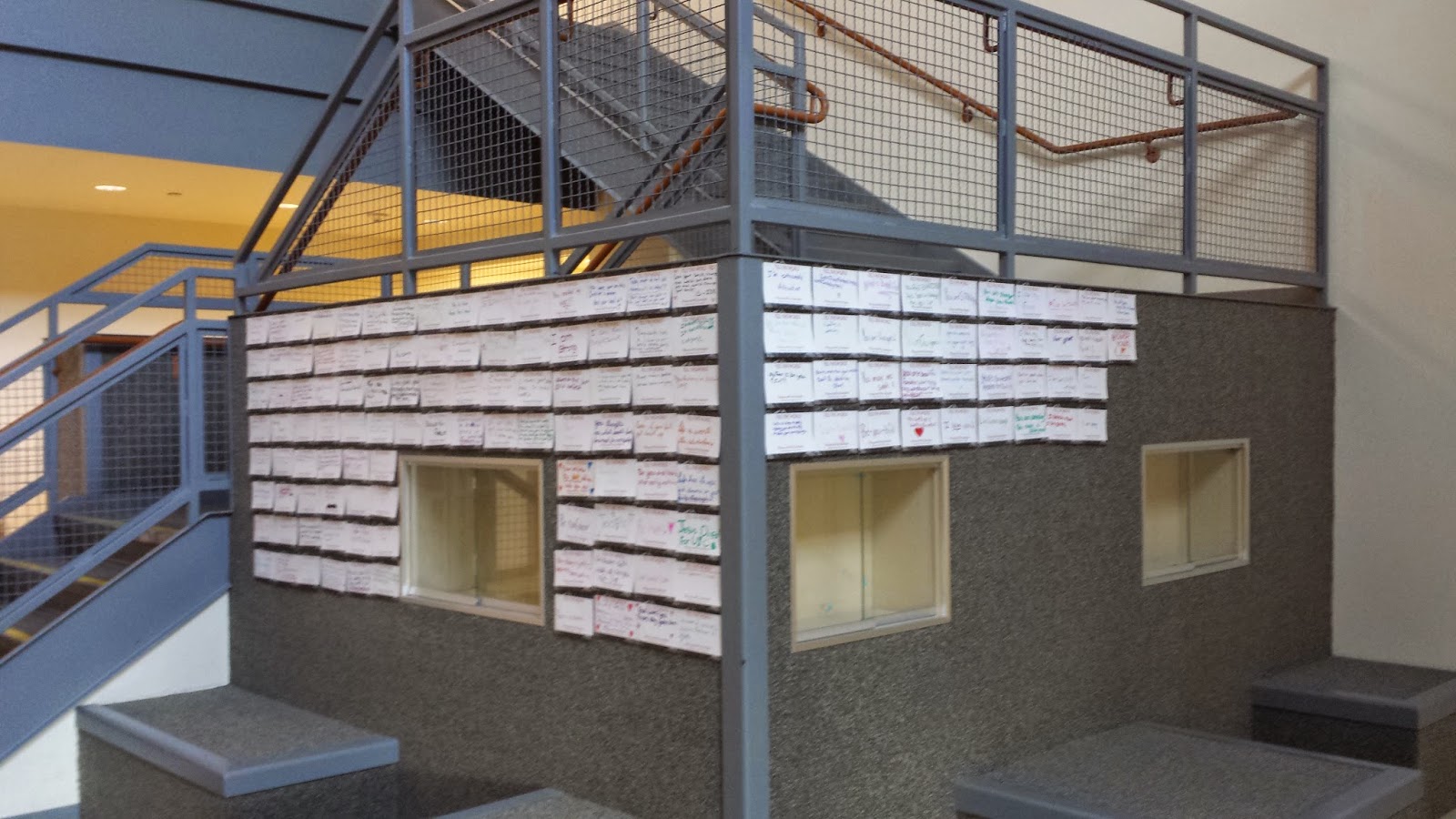 The students from both schools were a great audience! 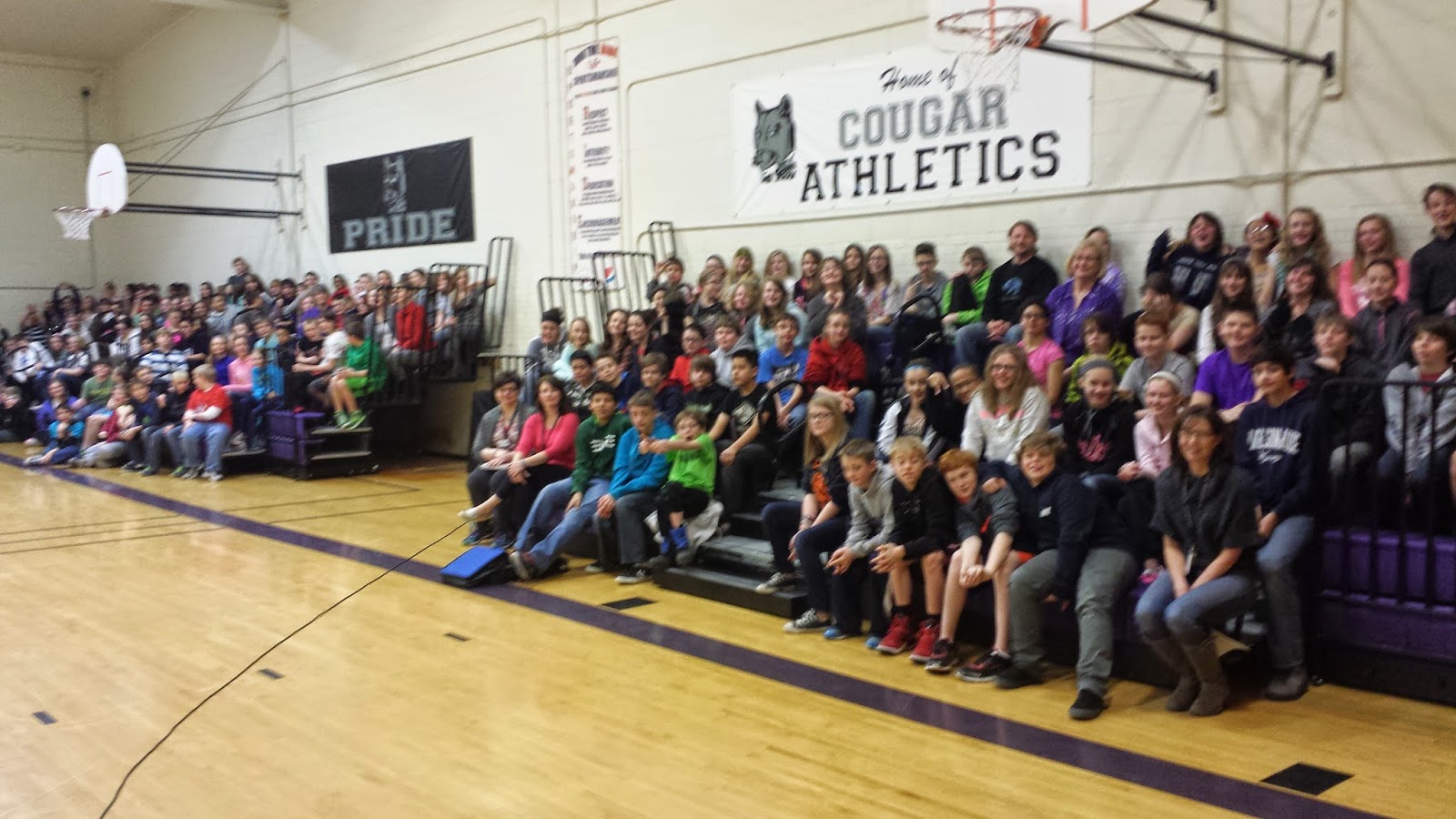 Some students, during the talk, wrote #ReasonsWhyYouMatter on their arms. 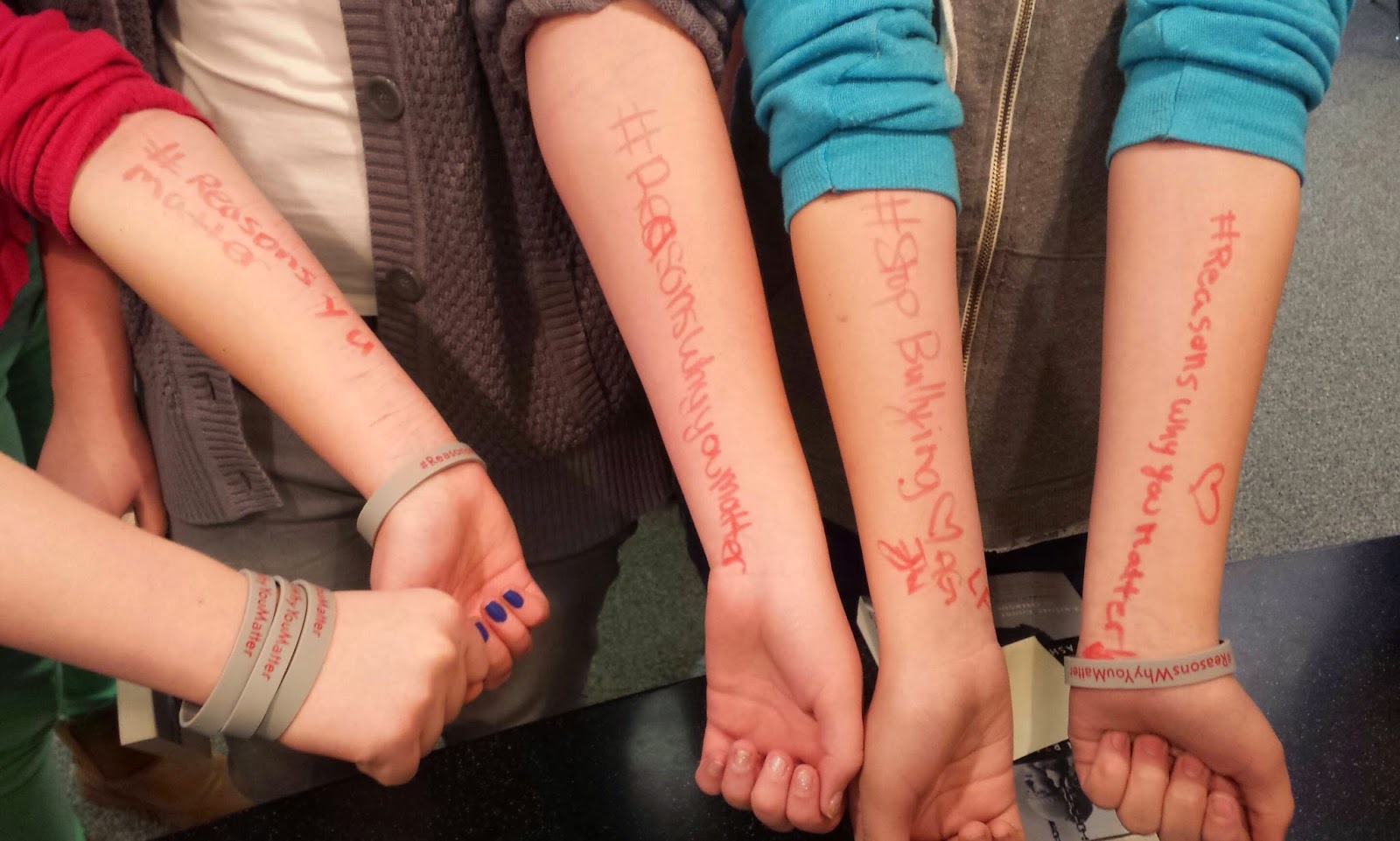 Based on more local trail history, I drove to a spot called the Oregon Ruts. Because so many thousands of pioneers followed the same route, this one area of sandstone was gradually worn down by wagon wheels, hooves, and feet, to a depth of four feet. It's a very inspiring visual of how many people came through here! 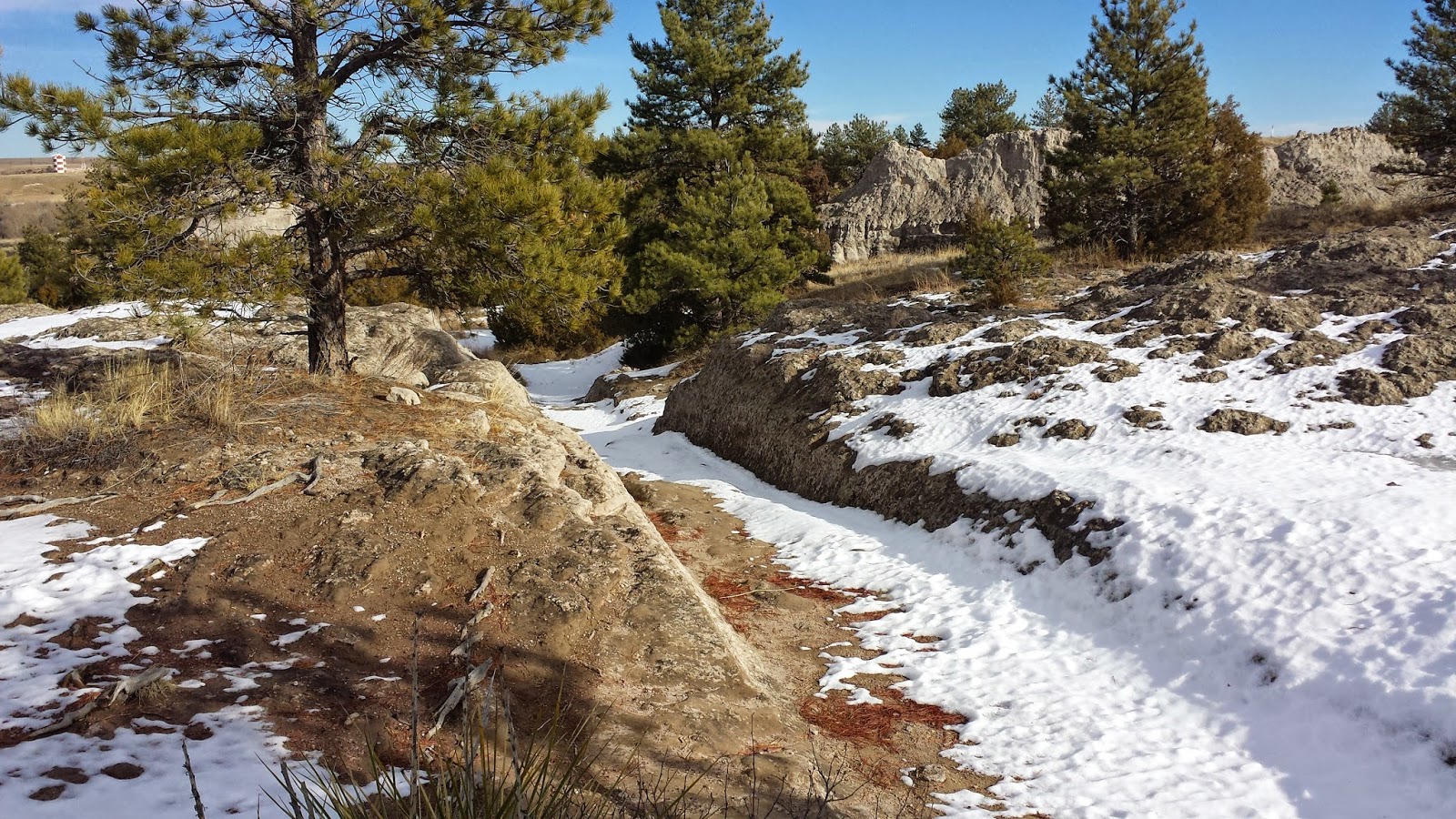 I also stopped by Wind City Books, which had organized my book sales. I bought a couple books for my own enjoyment, and was shown the wall where local artist, Zachary Pullen, creates caricatures of authors who have sold over 100 copies of their books at Wind City and done an event with them. Pretty soon, my caricatured face will be up there! 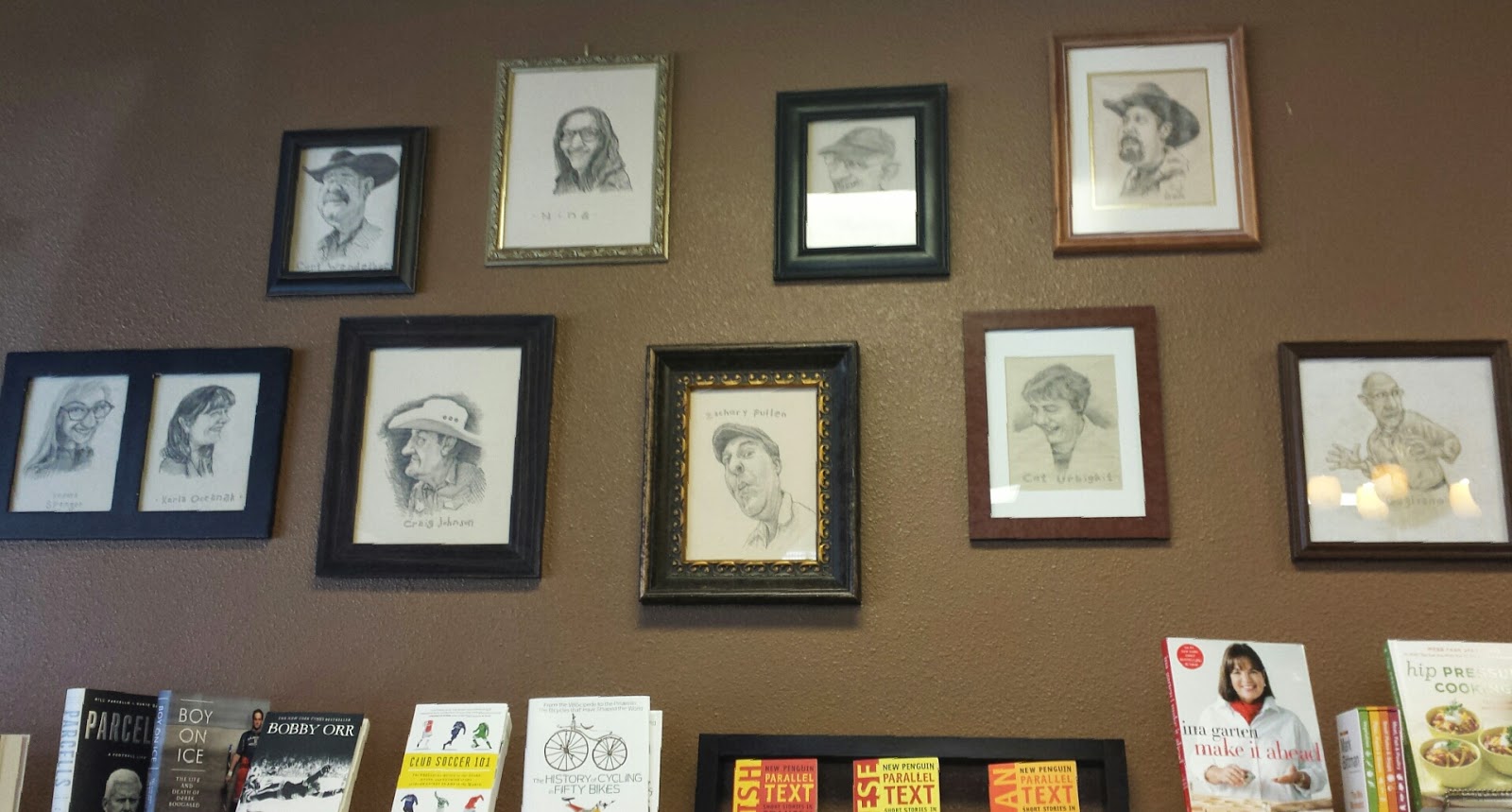 When I lived in Wyoming, one of my wife's co-workers invited us to hear a musician named Jalan Crossland perform at a restaurant in the wonderfully named town of Story. It was a rare and unexpectedly magical moment when an artist we'd never heard of, playing music we'd never been exposed to, became an instant favorite. And all I had to do was drive almost three hours, in wind gusting over 50mph, to Cheyenne for the opportunity to hear him again!

I shared with Jalan a video of one of his youngest fans doing his best Crossland impersonation.

And then I grabbed a pic of one of my favorite musicians sporting a #ReasonsWhyYouMatter wristband. 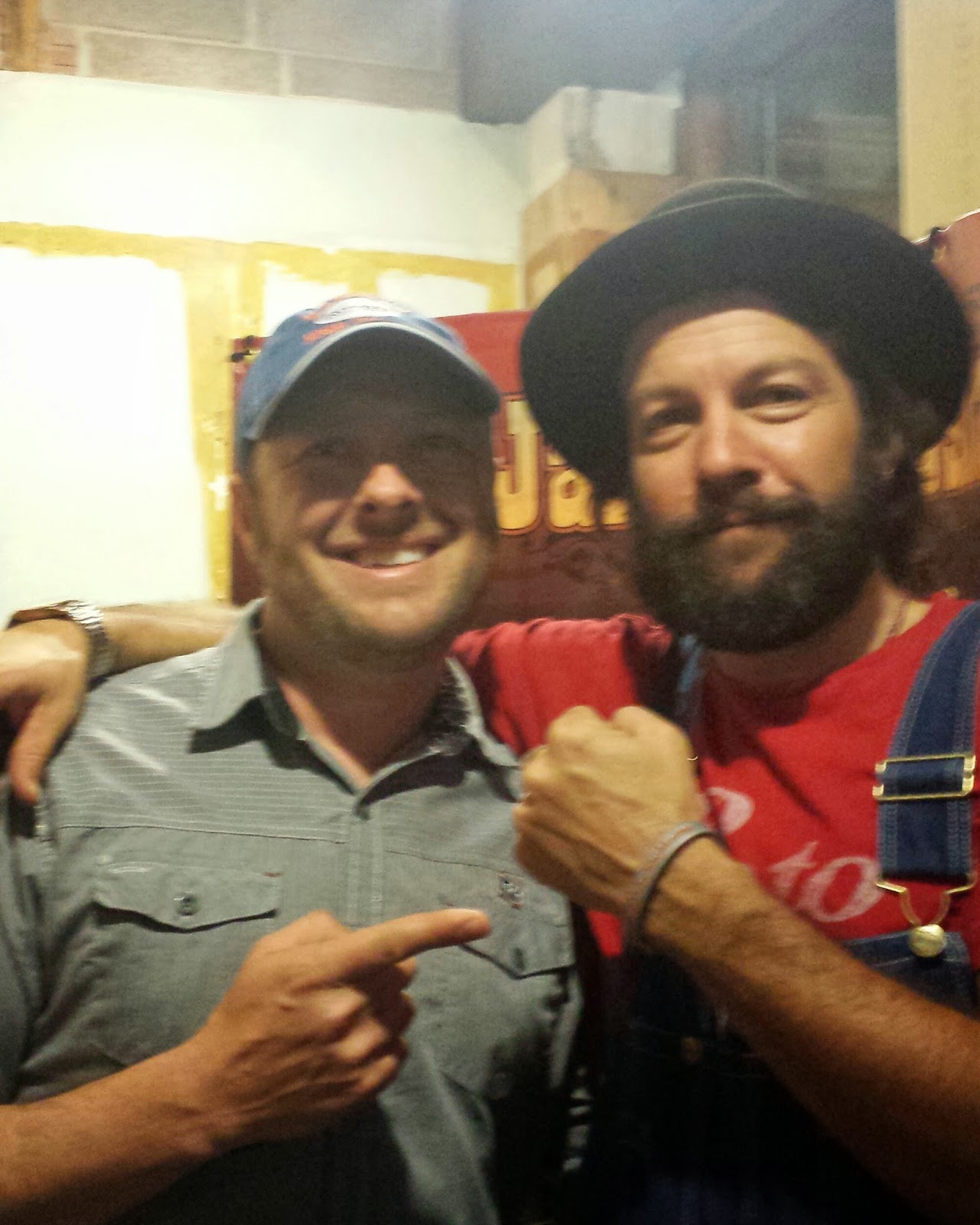 And Wyoming continues to earn its cherished place in my heart. 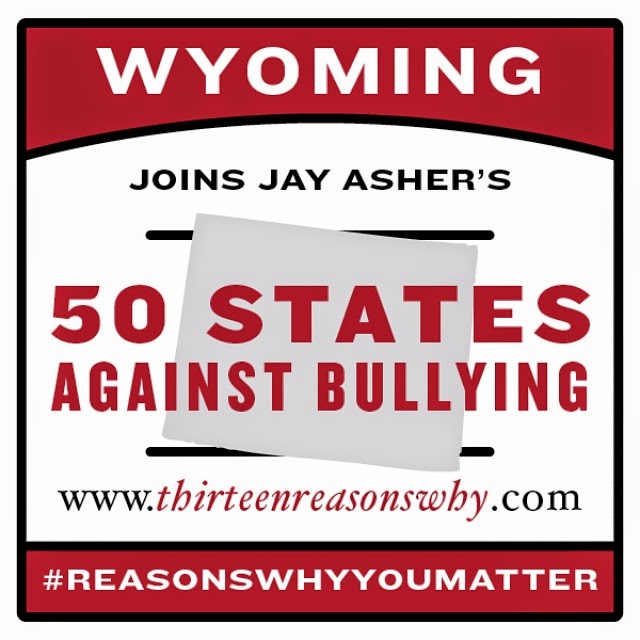 Jay, Thank you so much for including us in your tour. It was a wonderful two days and I know the teens will be talking about it for a long time to come, as will all us adults!
I'm glad you enjoyed your time in Wyoming and got to meet with Jalan after the show. I look forward to see your face on Wind City's wall!

Jay, I can't tell you how much having you come to Casper has meant to us as a bookstore and to me personally. Thirteen Reasons Why was the first book to show me the value of young adult literature. Keep on writing -- and come see us again soon!