School visit number eighteen of the 50 States Against Bullying campaign took place in Indiana. It was a beautiful drive from my last stop, ending at the beautiful Brookville Inn. I’m usually weary about staying at bed & breakfasts because it can feel a loy like being a guest in someone’s house. Someone you’ve never met! As well, after speaking to hundreds of students at a school, I usually just want to be by myself, and sometimes B&B owners want to chat. And I hate “chat”. Chit-chat, small talk, shootin’ the breeze. That’s not me! But it had been arranged for me to stay here, so I drove up and went inside. 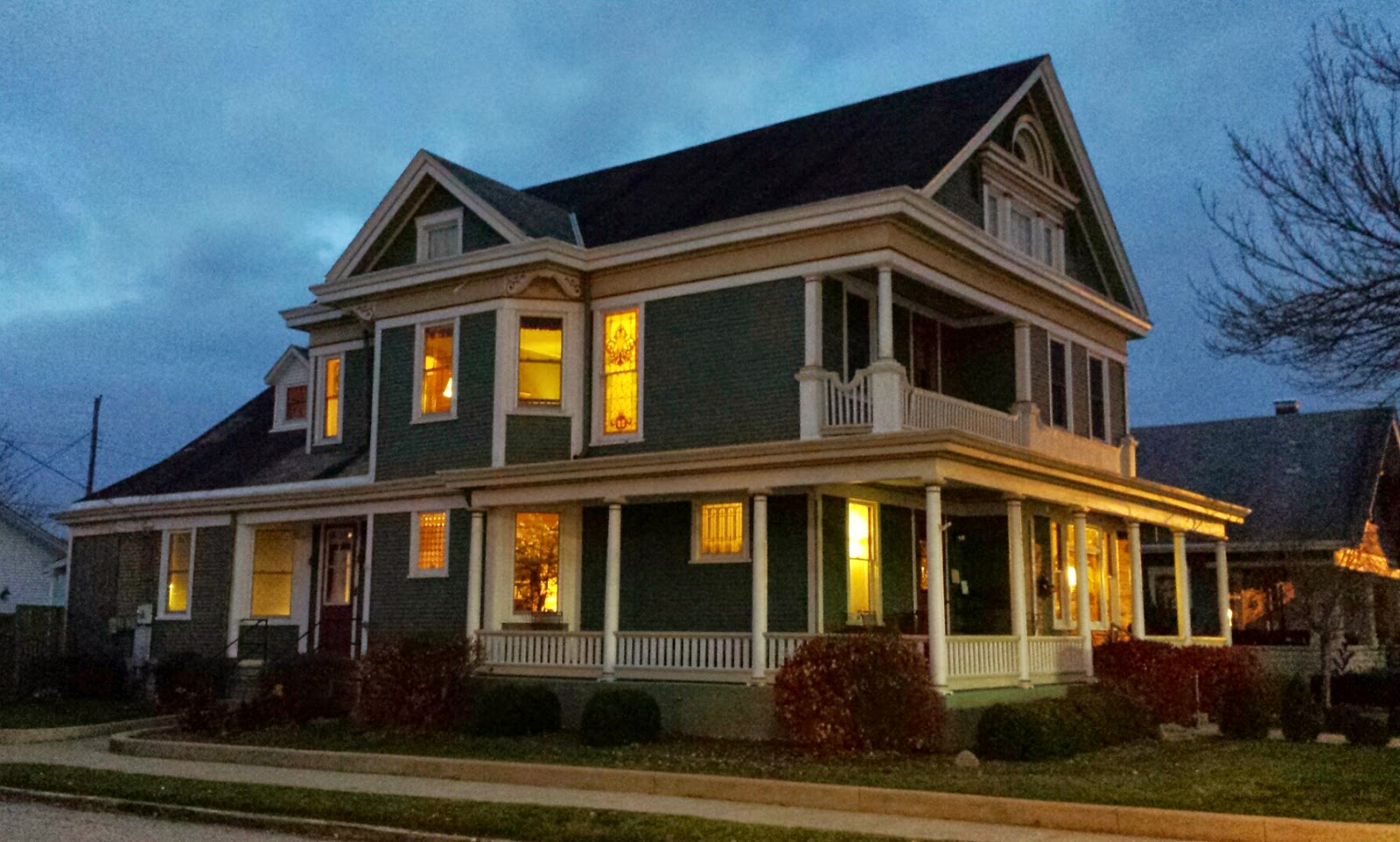 Thankfully, these people were great! I found myself asking them questions. And after perusing their selection of books, they were probably people I would love to chat with!

The next morning, I woke up and it was nineteen-degrees outside. If my son had seen my car windshield, he probably would have asked if Elsa had formed these frozen fractals all around. 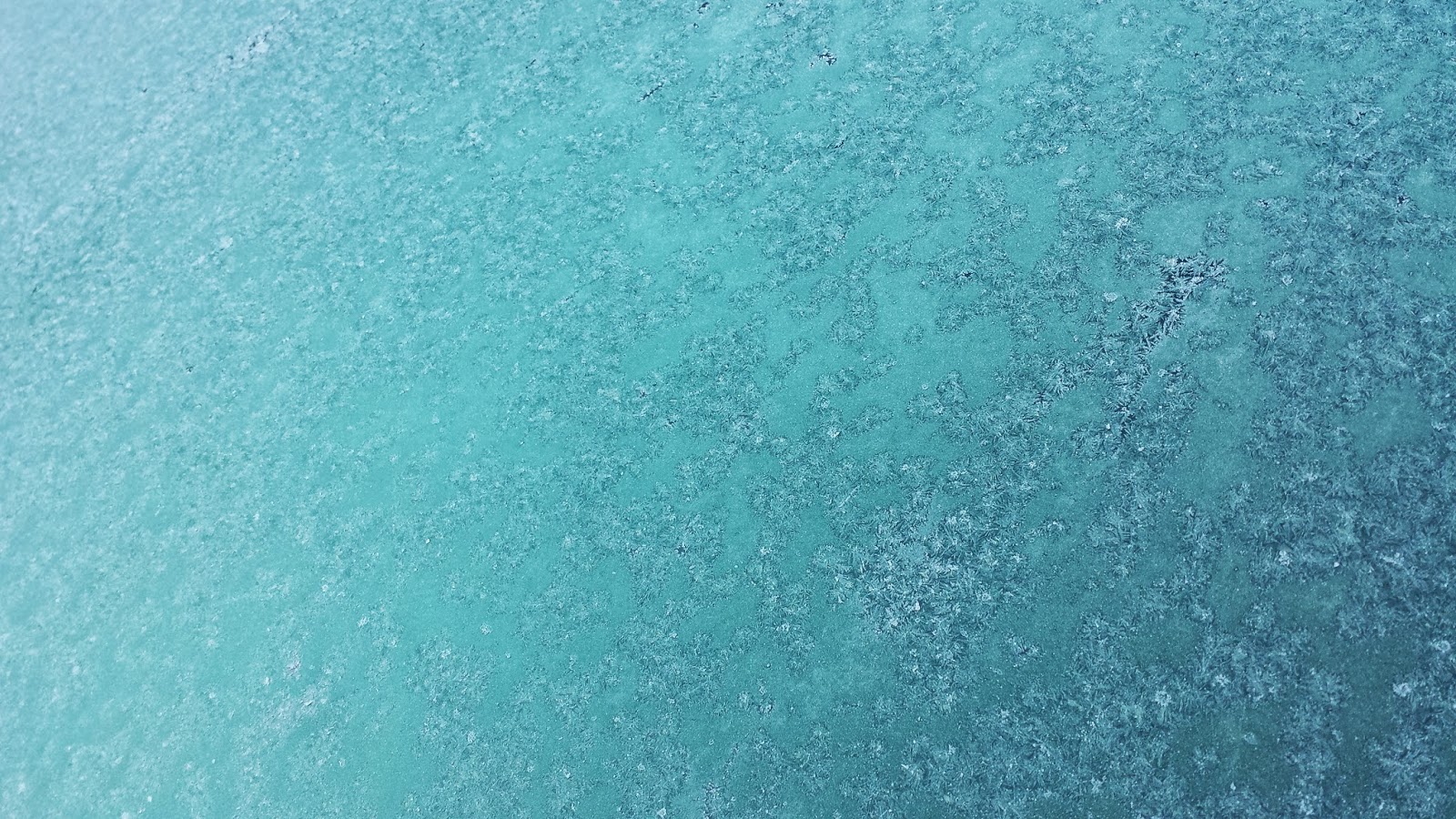 (Just kidding. This is a close-up of Elsa's dress!)

At Franklin County High School, notecards were hung in the hallway with care… 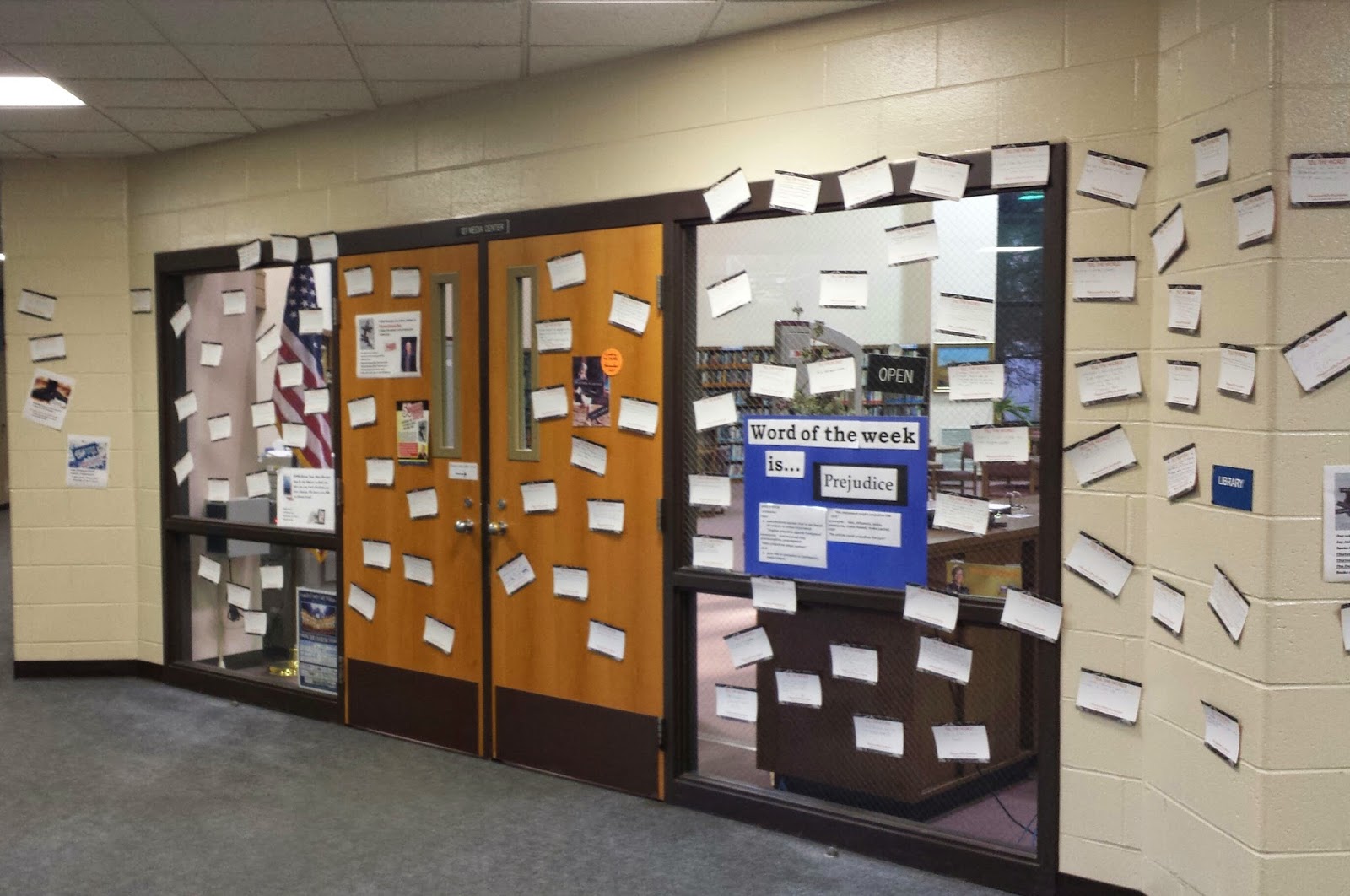 and #ReasonsWhyYouMatter were proclaimed far and near.

(Yes, now you know why the main poem in Thirteen Reasons Why was written by my wife.)


Before I took the stage, thirteen students summed up Hannah Baker’s reasons from the book. And then they did a recitation of Soul Alone (the poem that a lot of people claim is their favorite part of the book...which is the only part I didn't write, so…yeah…). 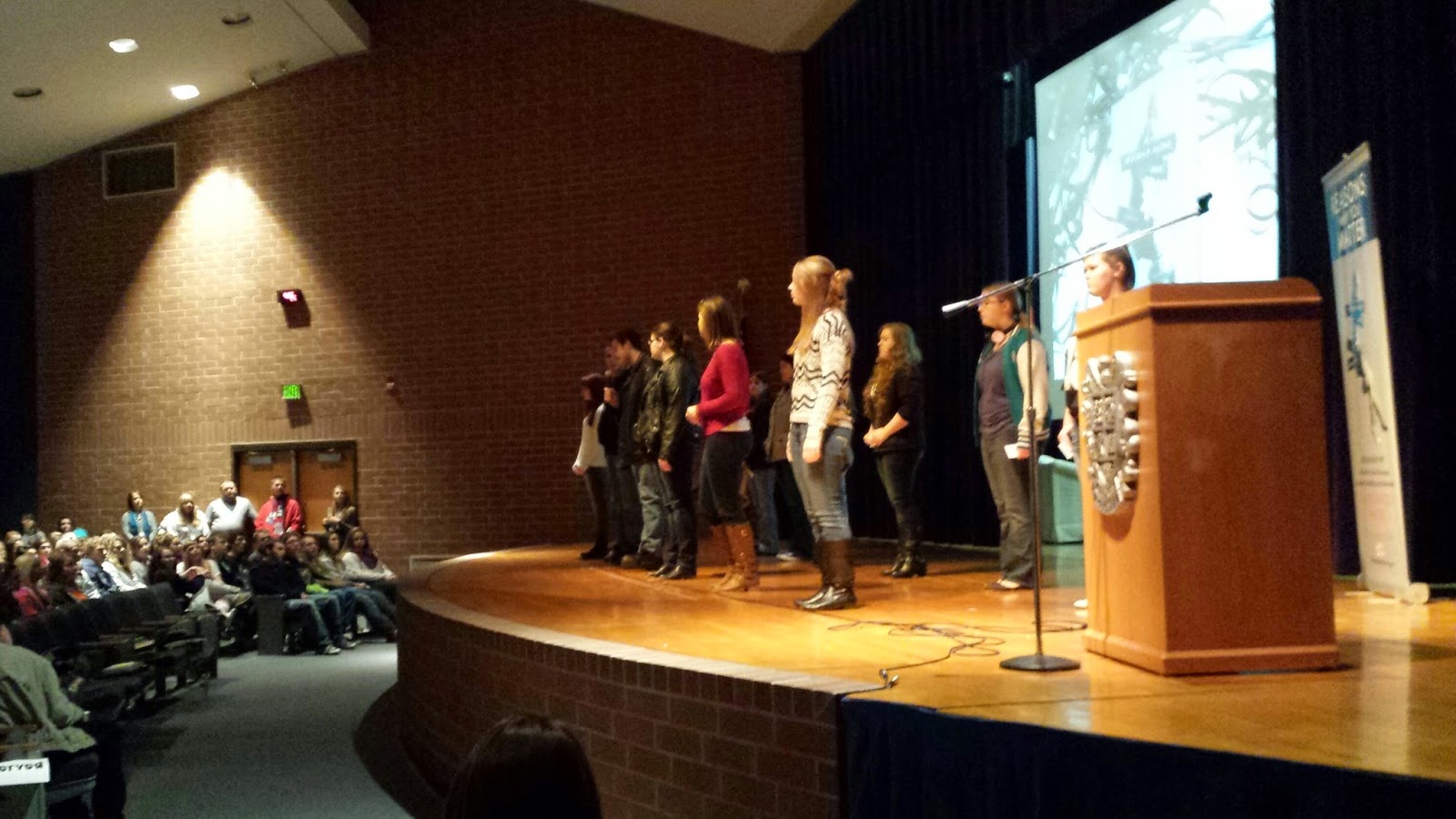 Whenever I take a photo from the stage, it's hilarious to see people quickly primp for the camera. Even people in the very back! 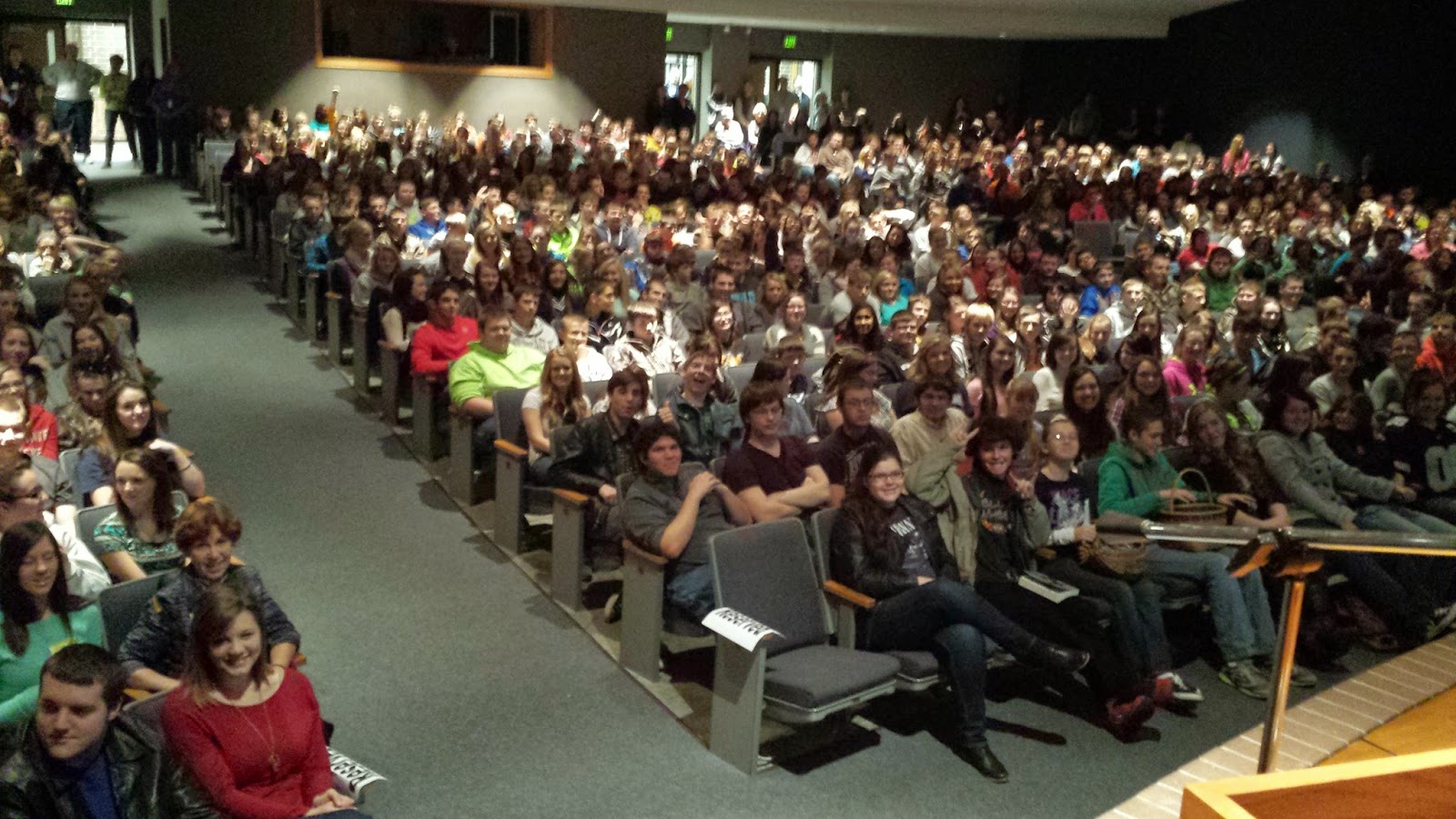 But it’s one of the most humbling feelings when, after my talk is done and I thank them for listening, this happens.

After speaking, I signed books in the library. Then I hung out in the library to chat as I waited to have lunch with thirteen essay-winning students. Any guesses as to how I got this photo of me sitting at a table? 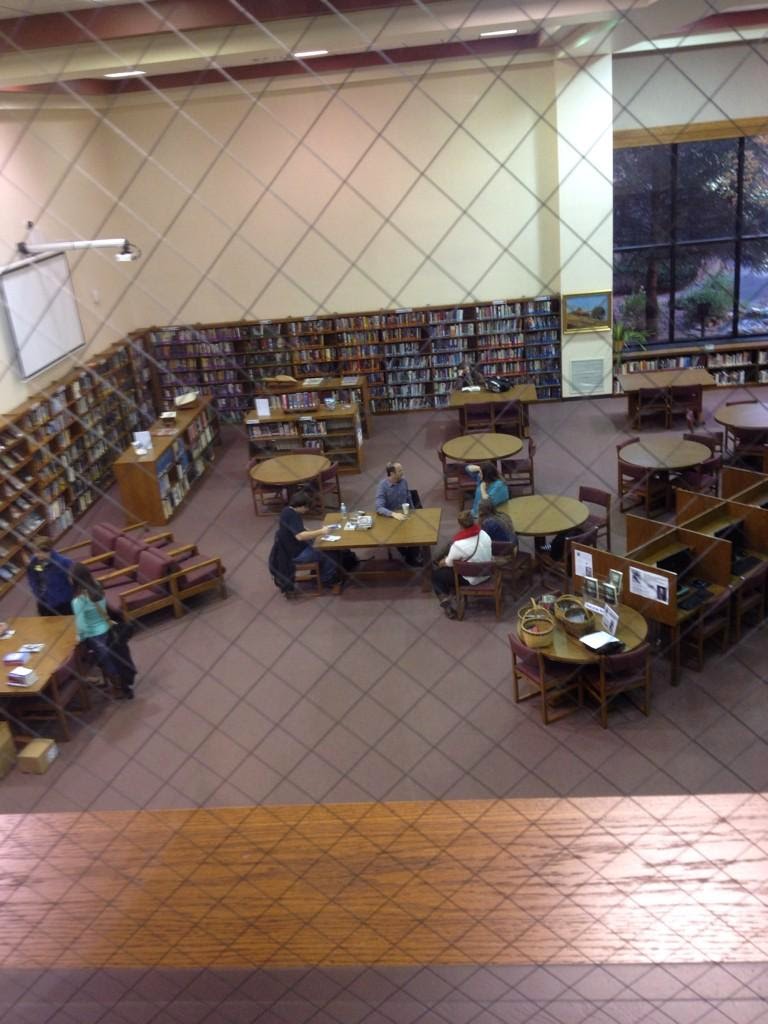 I swiped it from Twitter, where one of these students shared it! 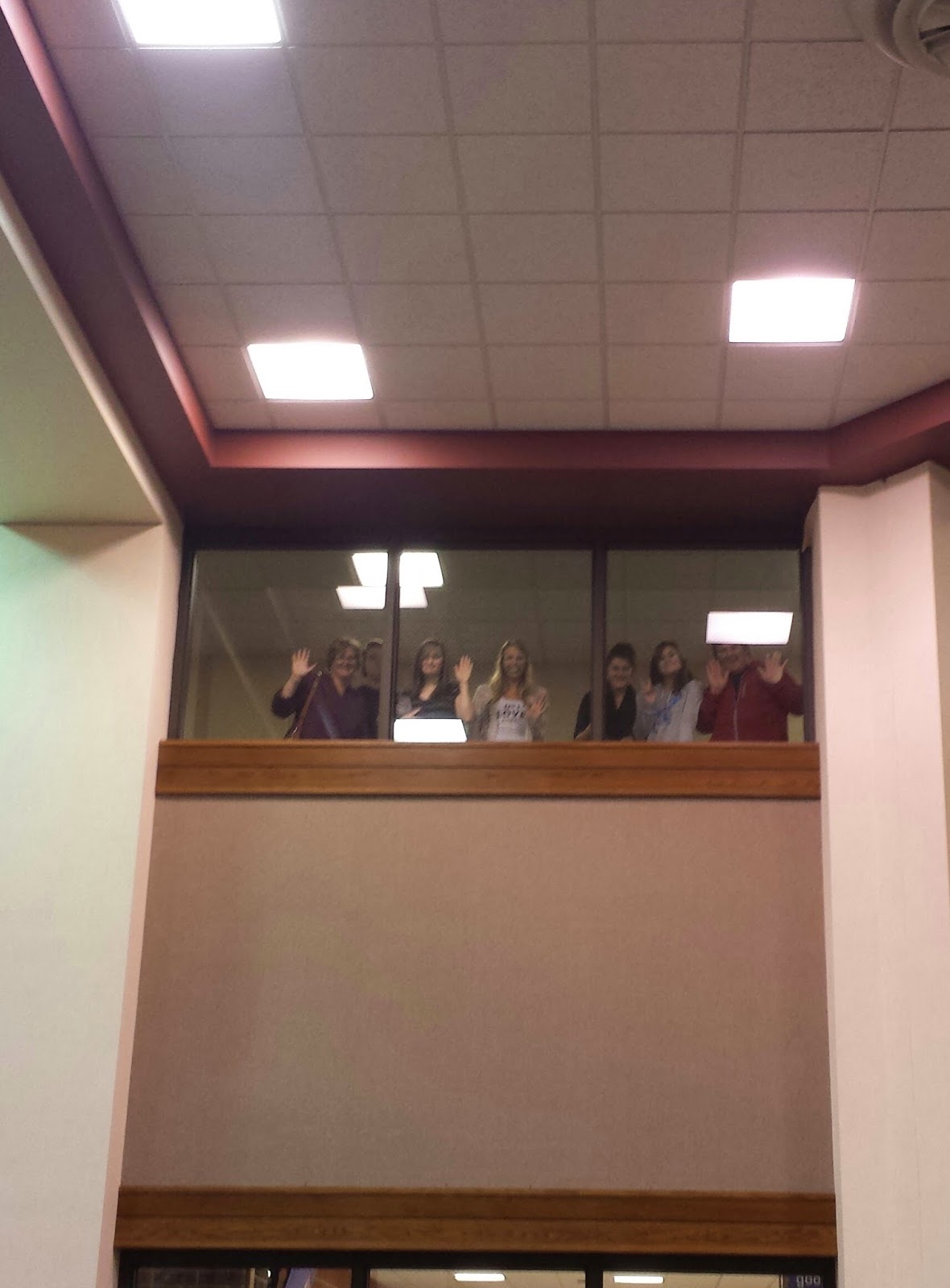 As I have mentioned before, I wrote the foreword to a recent memoir by Paige Rawl called Positive. She’s an Indiana native and spoke at this same school very recently. So while we haven’t met in person, and I have already signed a few of her books while at a previous stop, this was my first time signing books that she had recently signed herself. 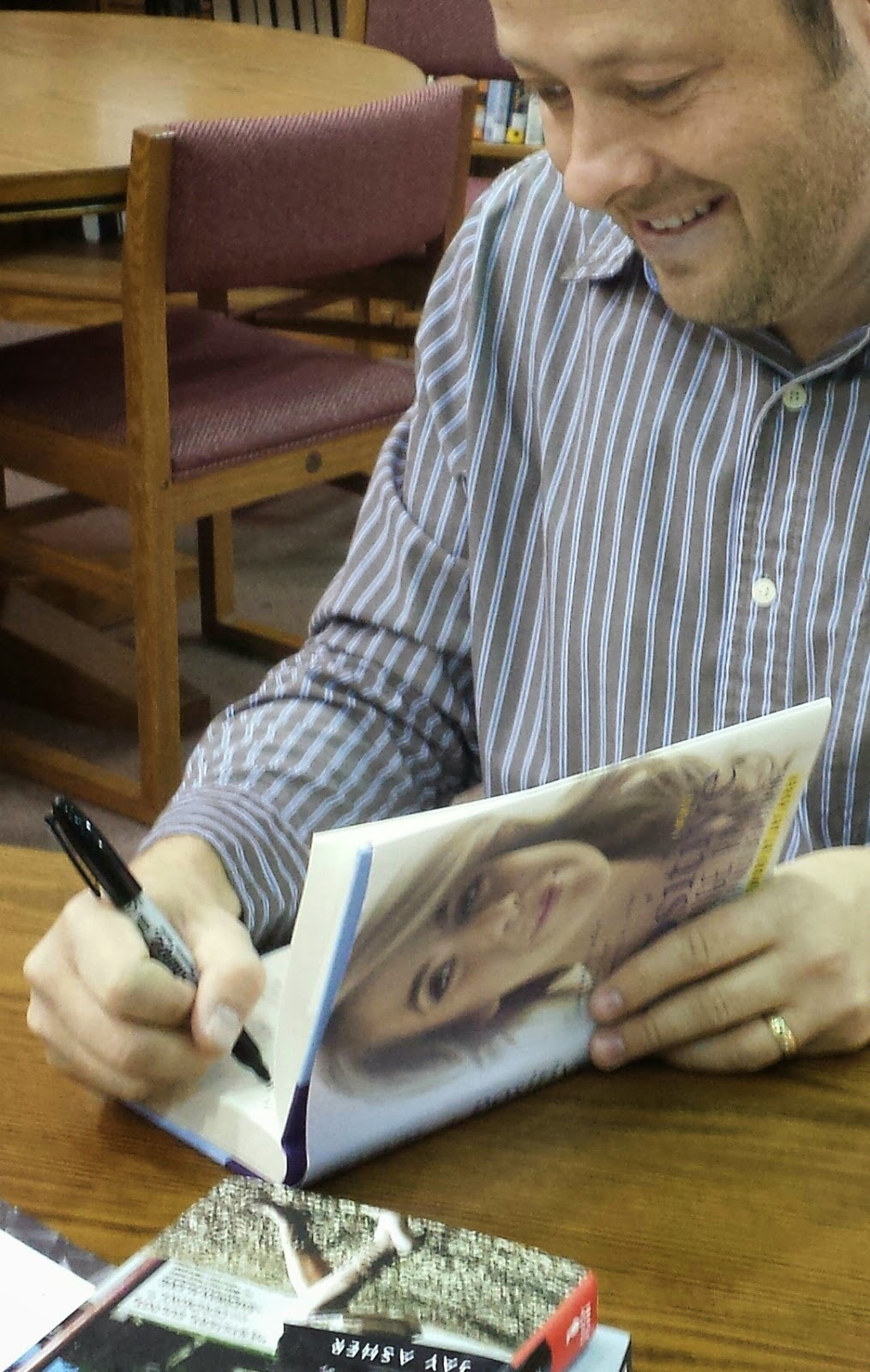 Hopefully soon our paths will cross and we’ll sign books together!


Finally, here are two signs posted outside a factory in Brookville that I thought were beautiful sentiments for a company to send their employees home with. 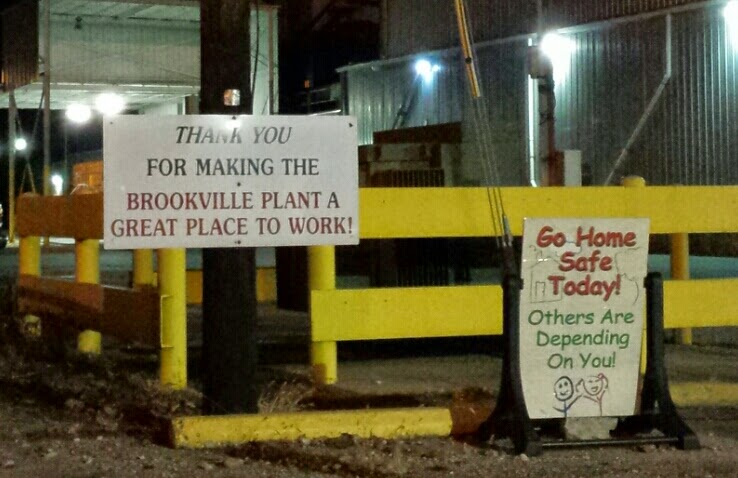 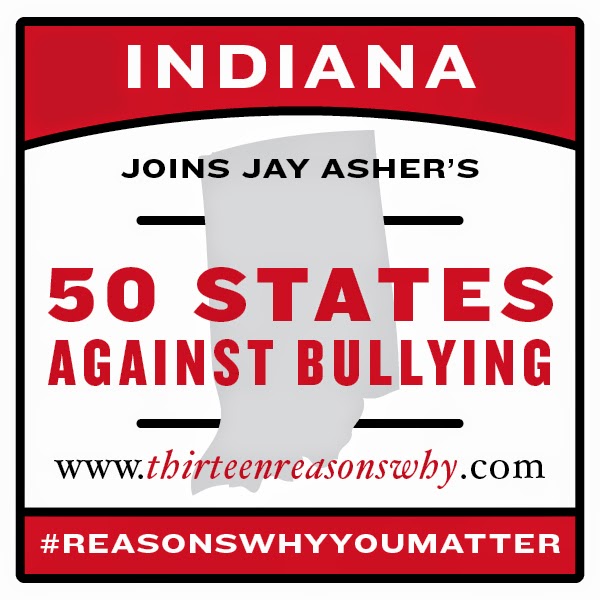 Thank you so much for visiting us. It was a great day. The students will be talking about this for a very long time. If you are ever in Indiana please stop back and be out guest! Tnanks for everything! Nancy