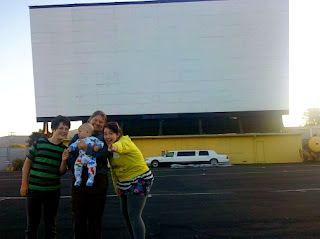 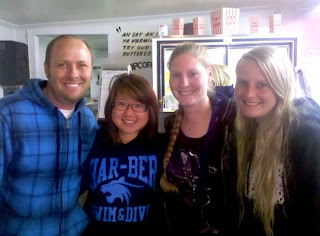 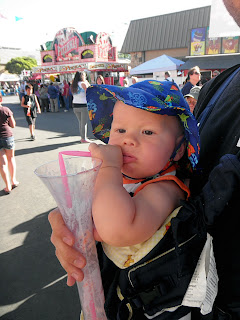 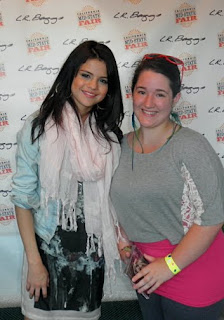 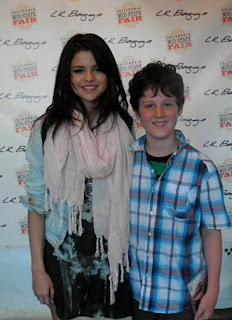 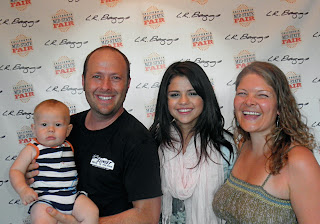 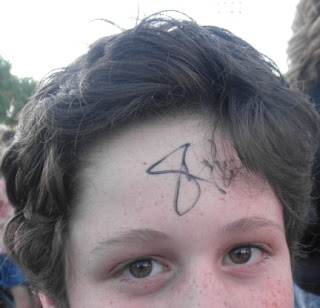 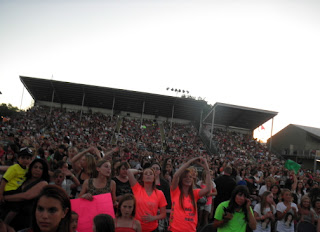 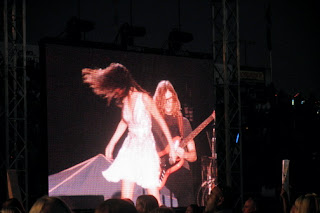 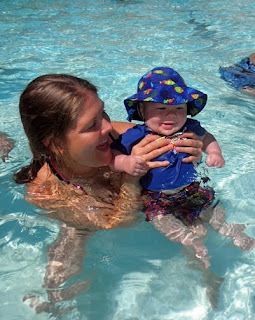 Aww I love The story. hahaha. Selena is my idol and I'm glad she is as sweet as she seems. And your baby is ADORABLE! :D Can't wait for 13 reasons why

OMG, that is cool. Your nephew met Selena Gomez?? he is so lucky!

so much fun! I love that Selena autographed your nephew's forehead.

I knew you'd be Uncle Extraordinaire! How great that the kids can go over and have fun with the newest addition to your family! Thanks for sharing.

I didn't know that this was becoming a movie. I was randomly searching things for this book, and I found your blog! I'm so excited. I'm addicted to your book, and I love Selena. Do you plan on writing anything new that's like this book? I'll be the first to buy it!

Mr. Asher,
Th1rteen R3asons Why is my favorite book. It has help make me the person who I am today. It would be a dream to meet you and tell you all of this in person. I've read your book so many times. I'm 17 and I myself what depressed and I recently lost an old friend to suicide. I have known many people who have tried to take their lives, my old friend was the first to succeed. I know it is asking a lot, but I would love it if you emailed me.
I'm a fan of yours on your Facebook page, I know it's a lot of trouble and I understand if you don't do it but if you could, please, find me on there.
Thank you for all that you do. Your writing has touched my heart, thank you for that. Please don't stop writing. Congratulations on the movie rights, that's a huge deal.
Stay amazing. Love, Dakota Valdez, California.

That's so awesome!!!
It's so cool that they got to meet Selena!
I really loved the 13 reasons why. I read it in a day or 2. I can't wait for the movie! Selena will be awesome for the part of Hannah:)

Hi I'm from Sweden and i read your book thirteen reasons why. I'm just at the end of the book now. and I must say that it is so damn good. When I start reading I can not stop. I love the way you write. and I want the book to never end. When I read I feel like I know Hannah and Clay.
best regards Ellen. :)

Some kind of courage. said...

I just turned 18 , and I'm not much of a reader- But I love to write. Your book, 13 reasons why; opened the door of books for me. The way you write- and the way you connect, with people like us is just amazing.. I'm looking forward to your future projects. xo
Long from South Korea,
xo Hailey

Hello Mr. Asher! I realize this was posted three years ago but please I need to know if the movie is still happening? I love this book so much and it changed my life thank you for such a fine piece of work.