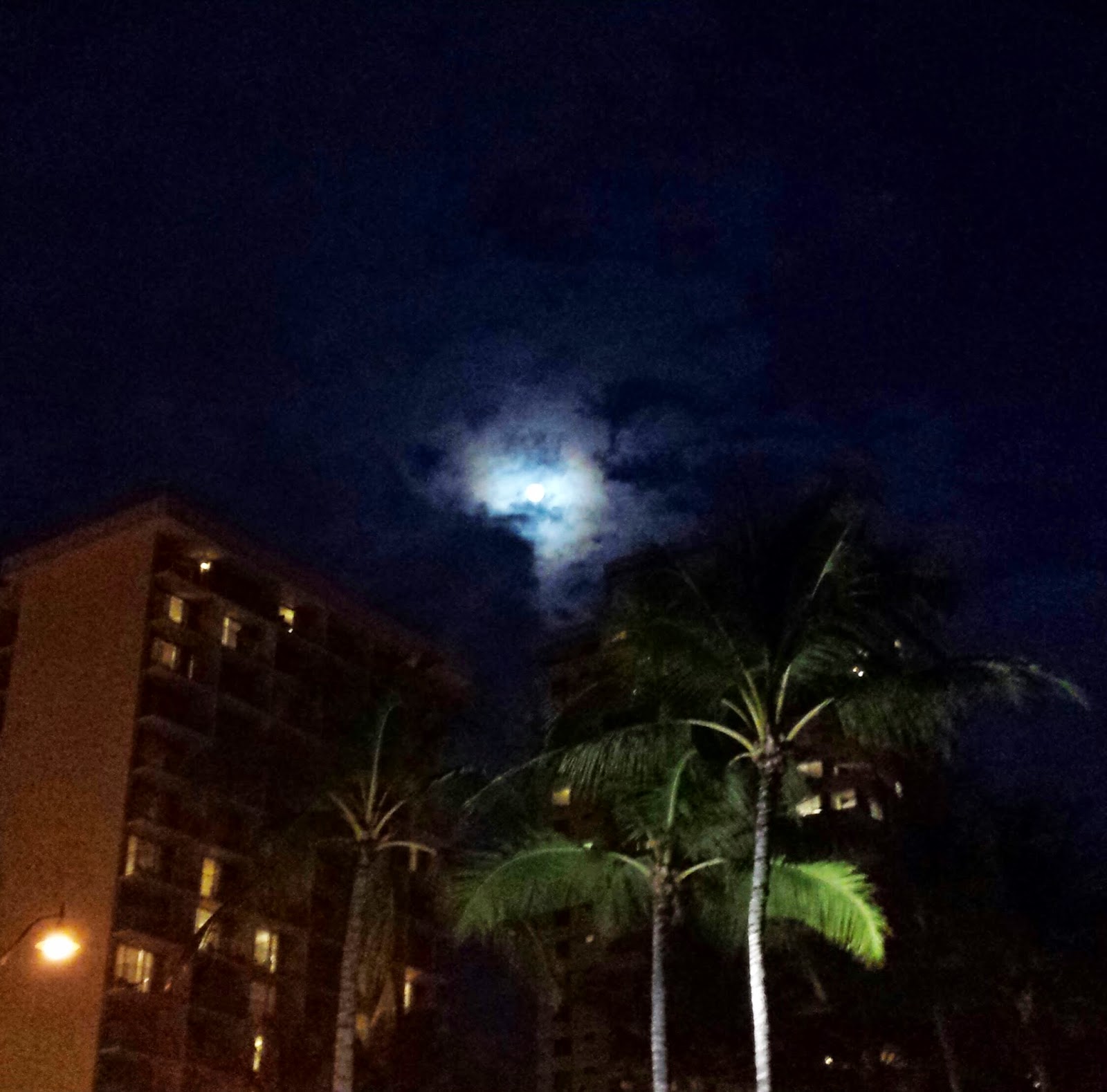 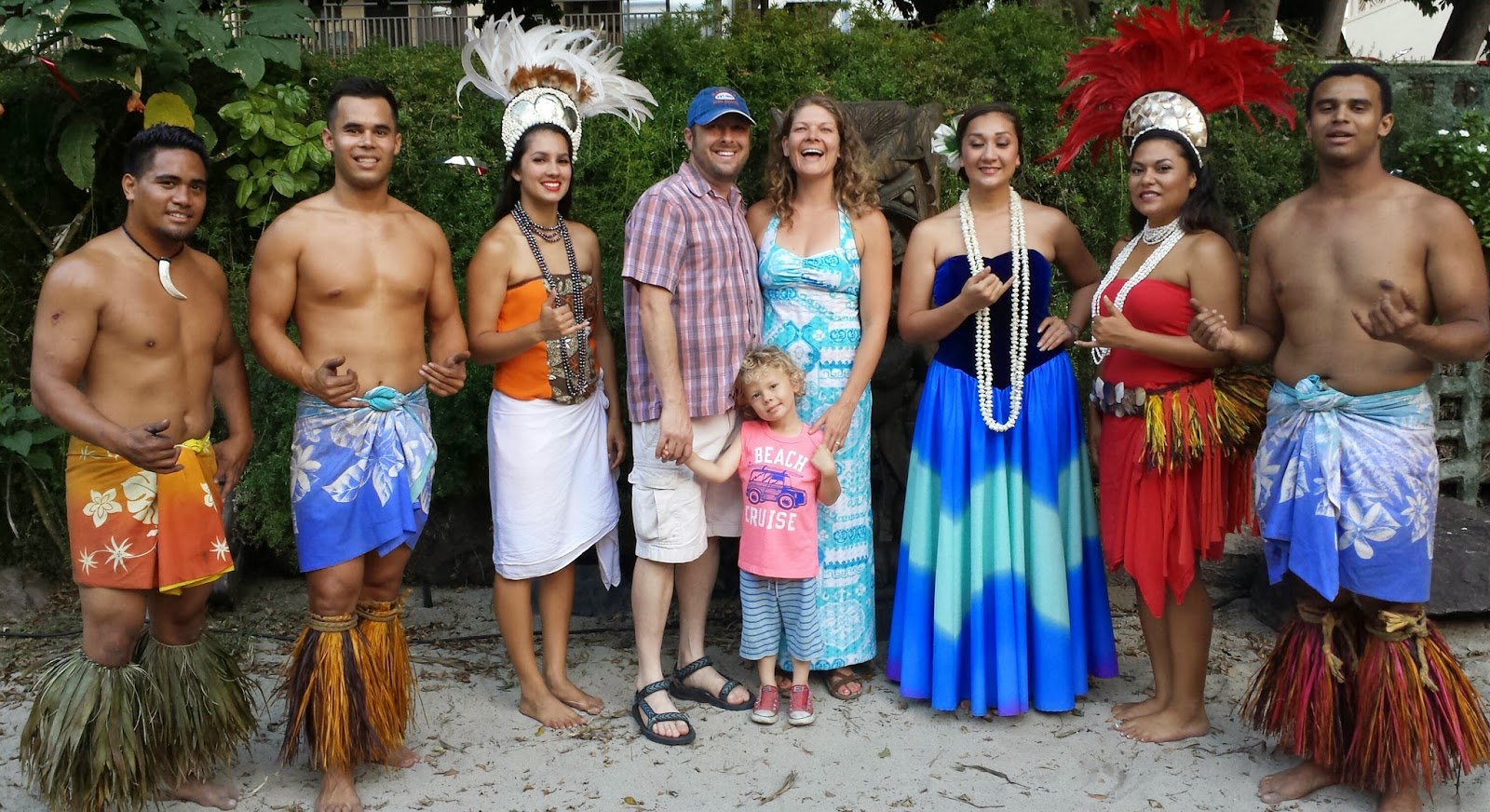 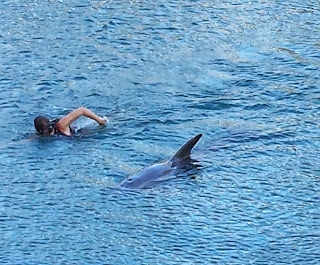 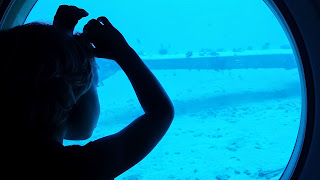 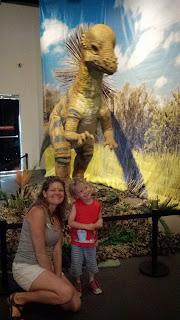 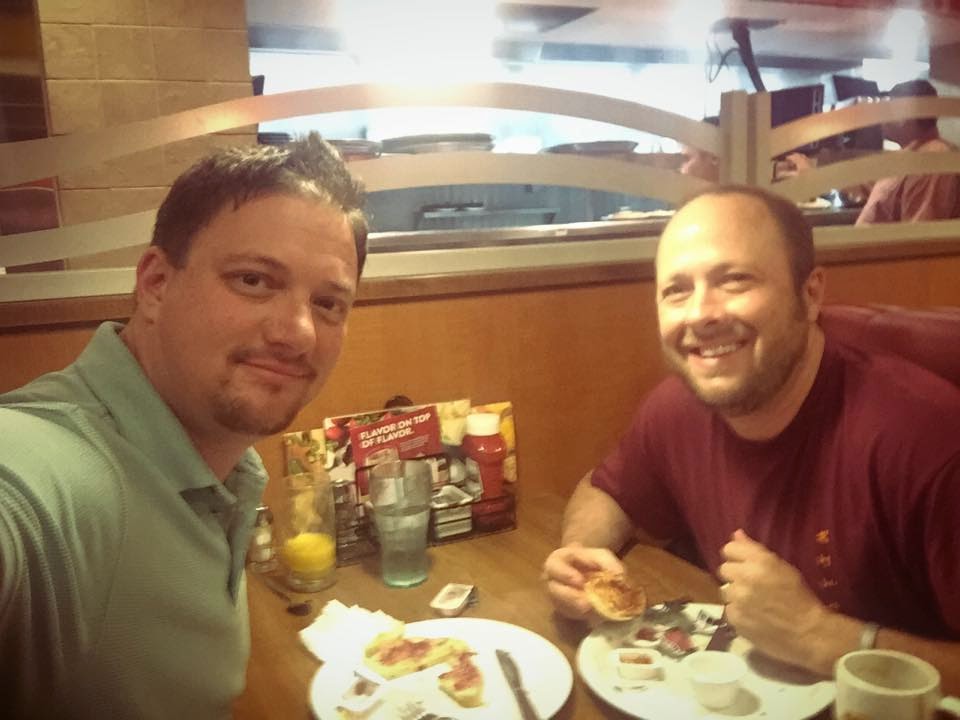 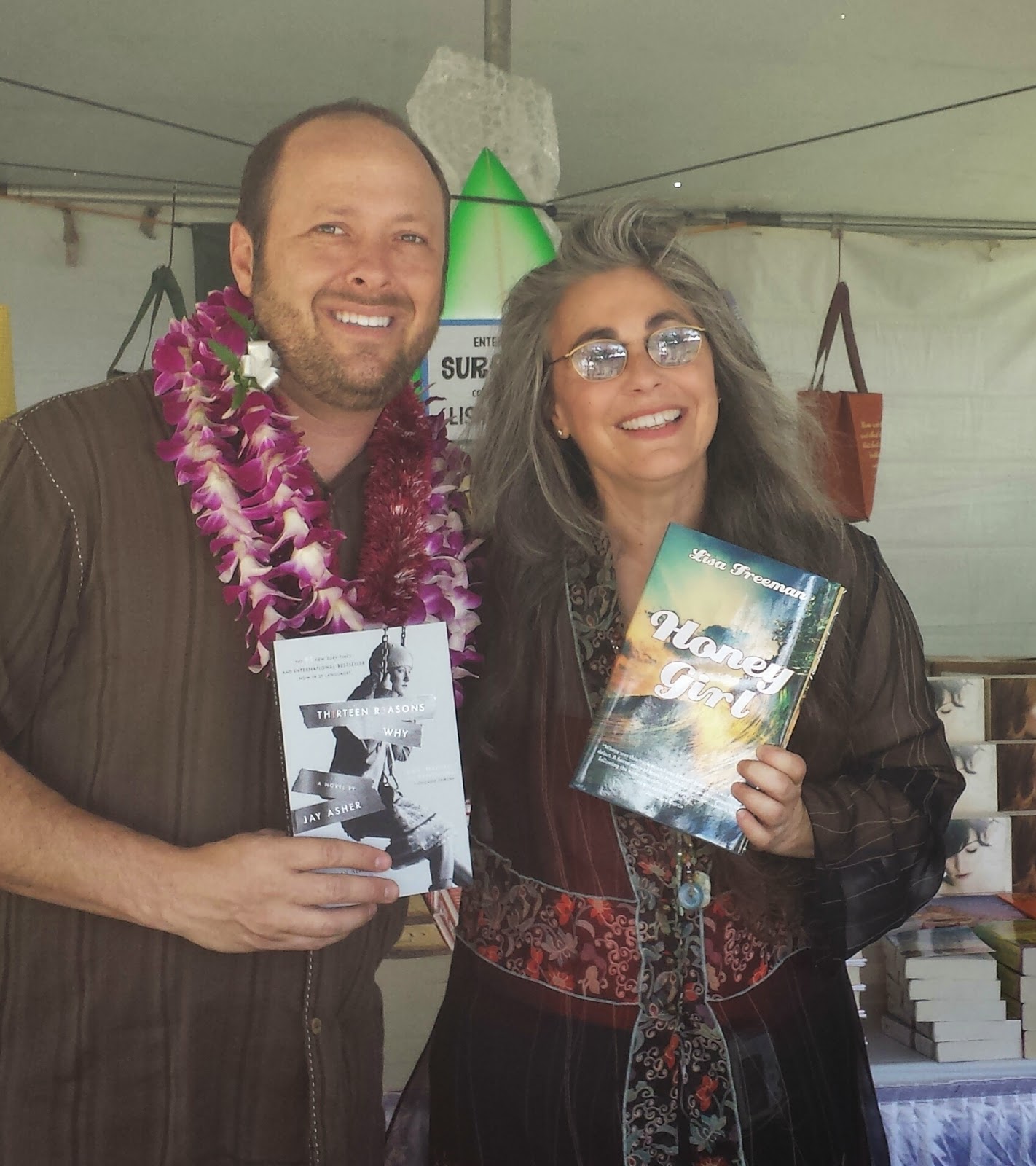 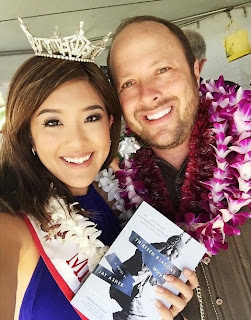 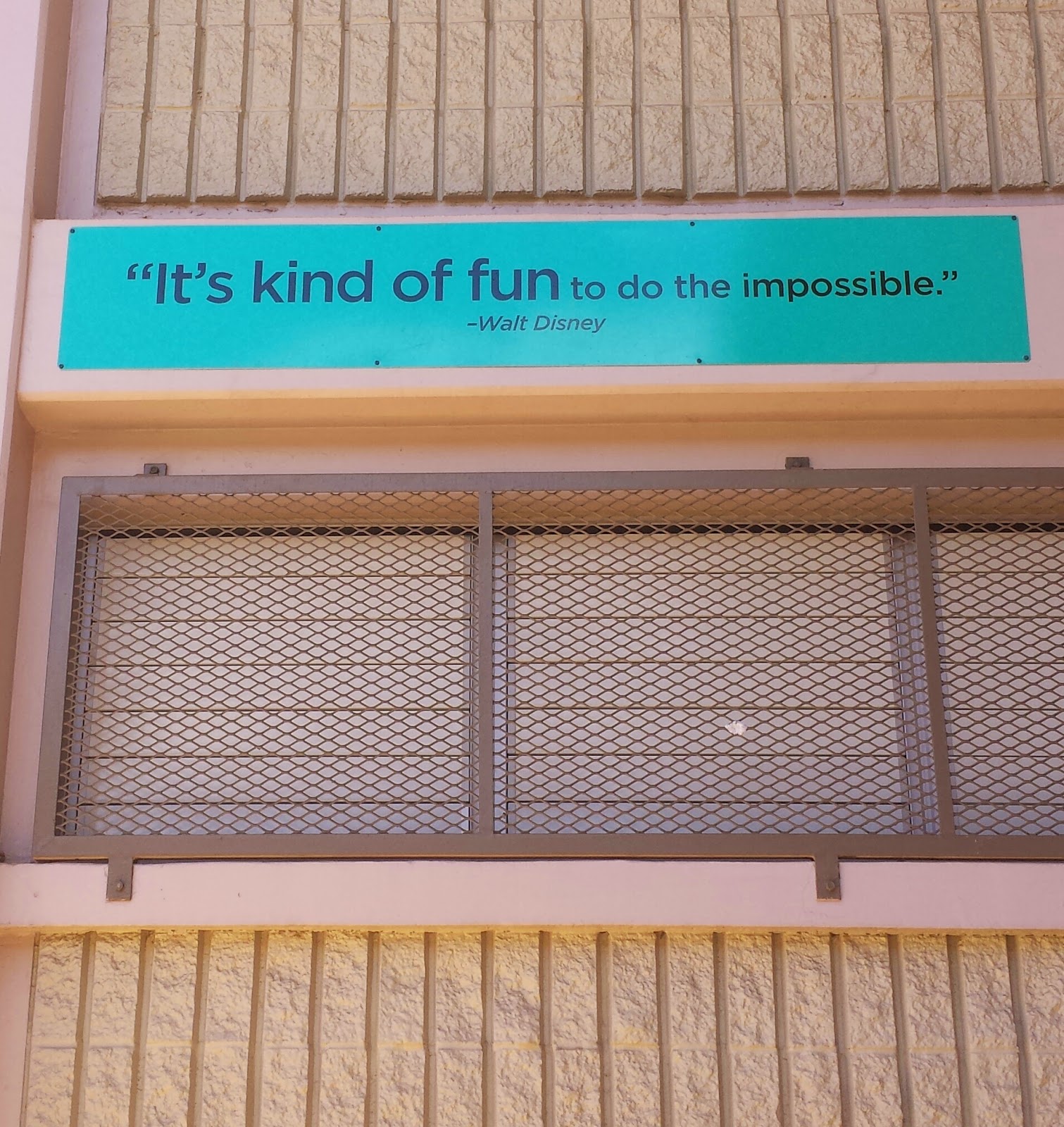 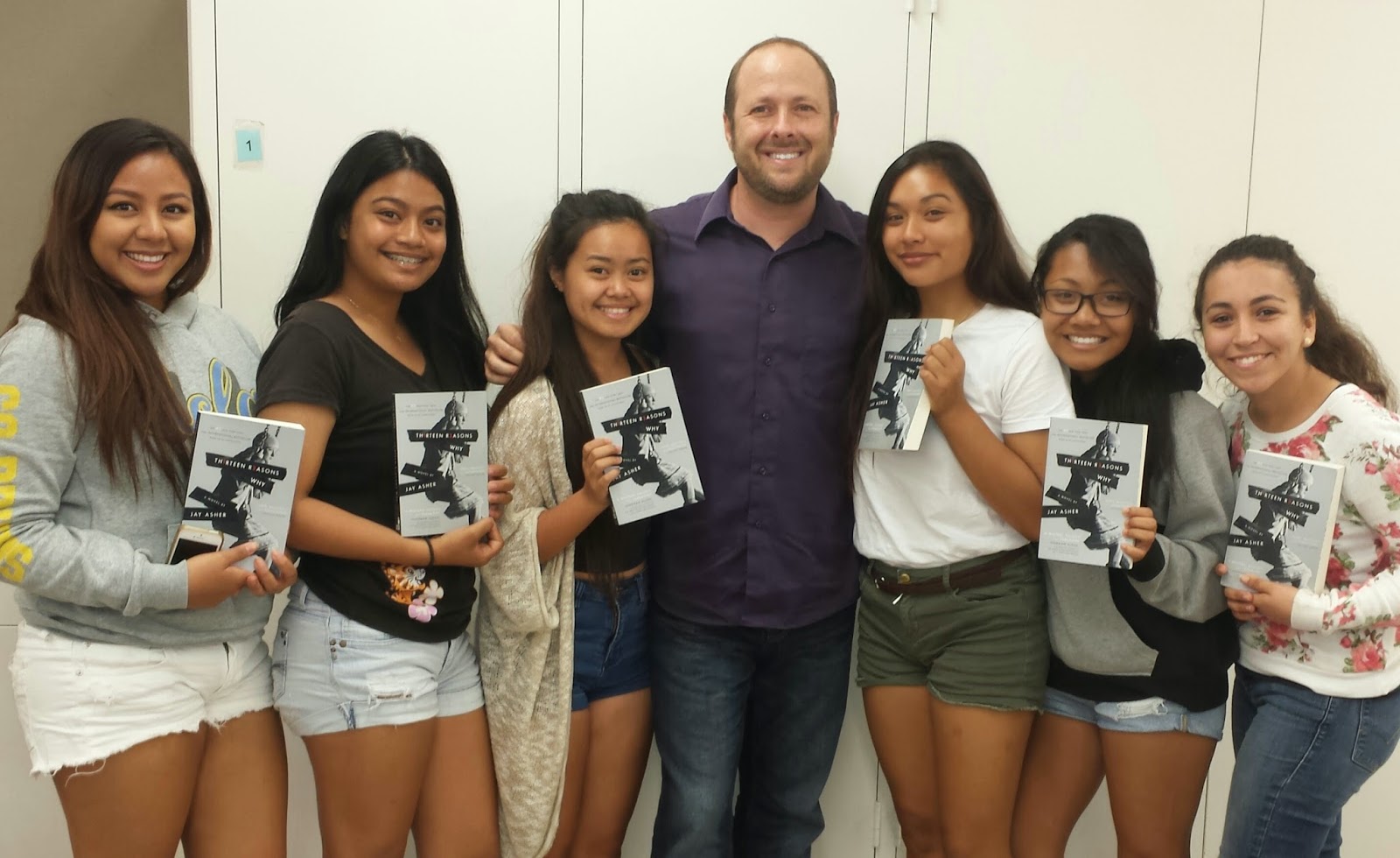 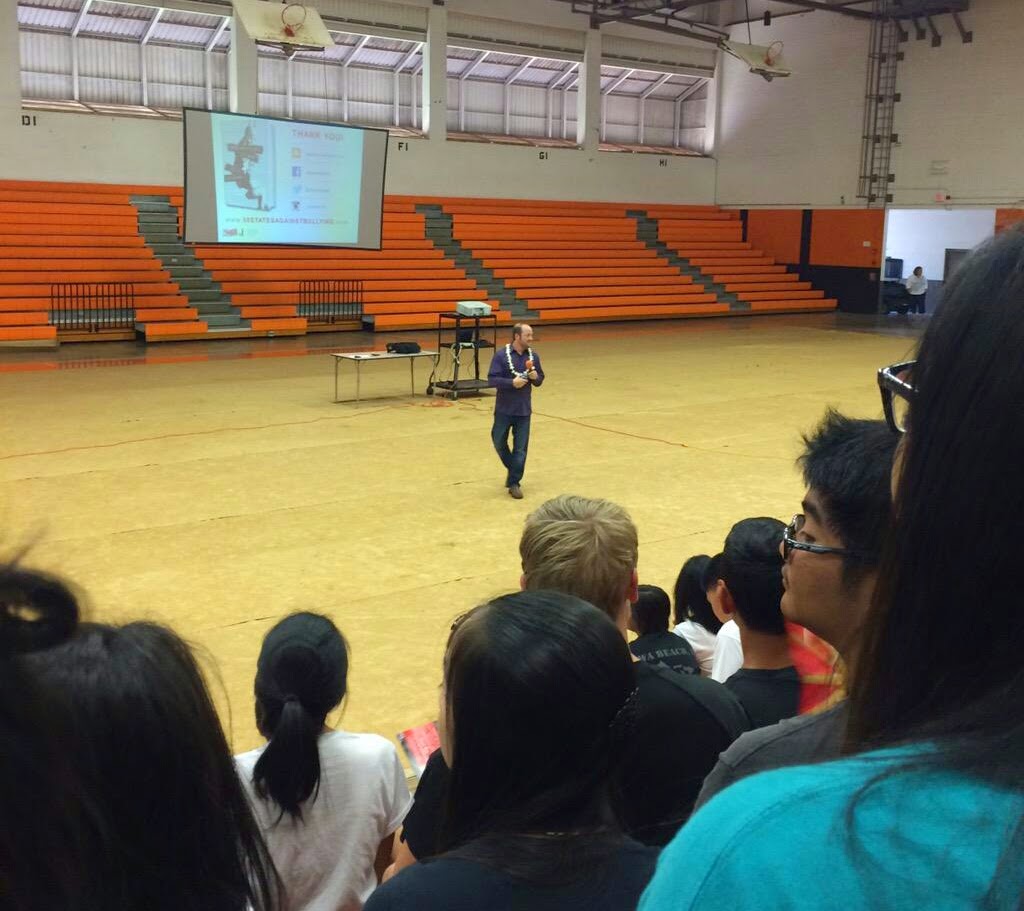 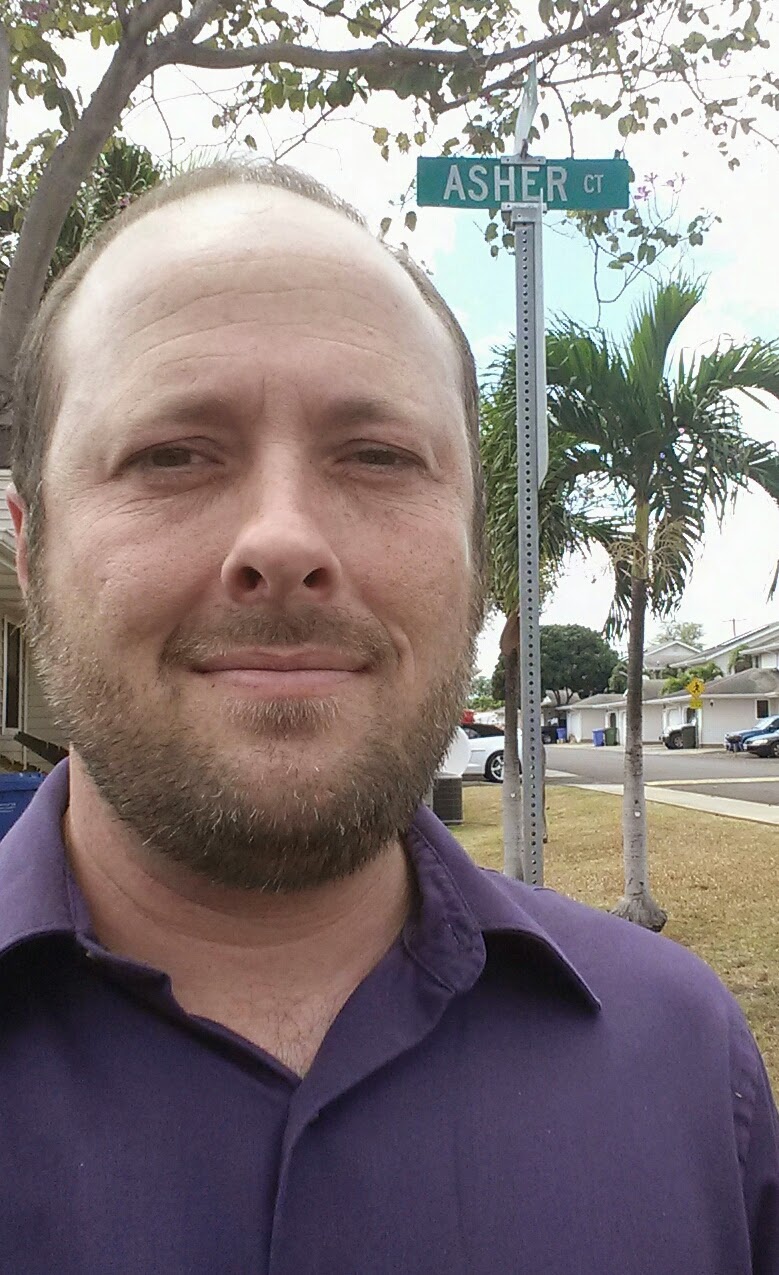 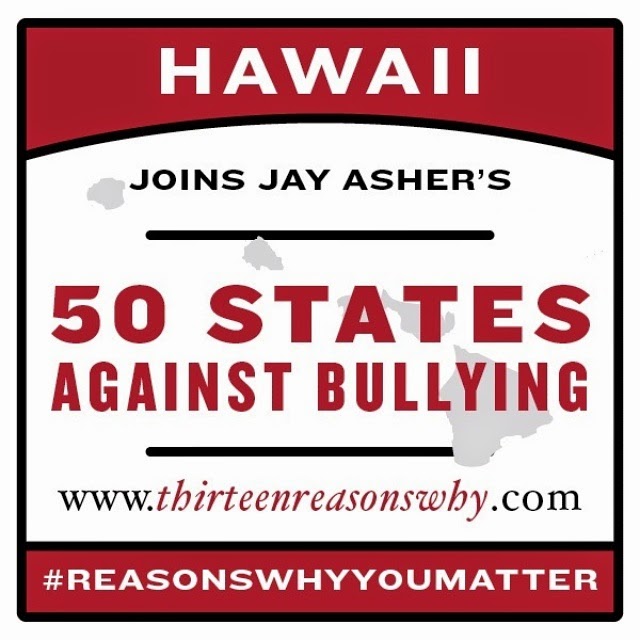 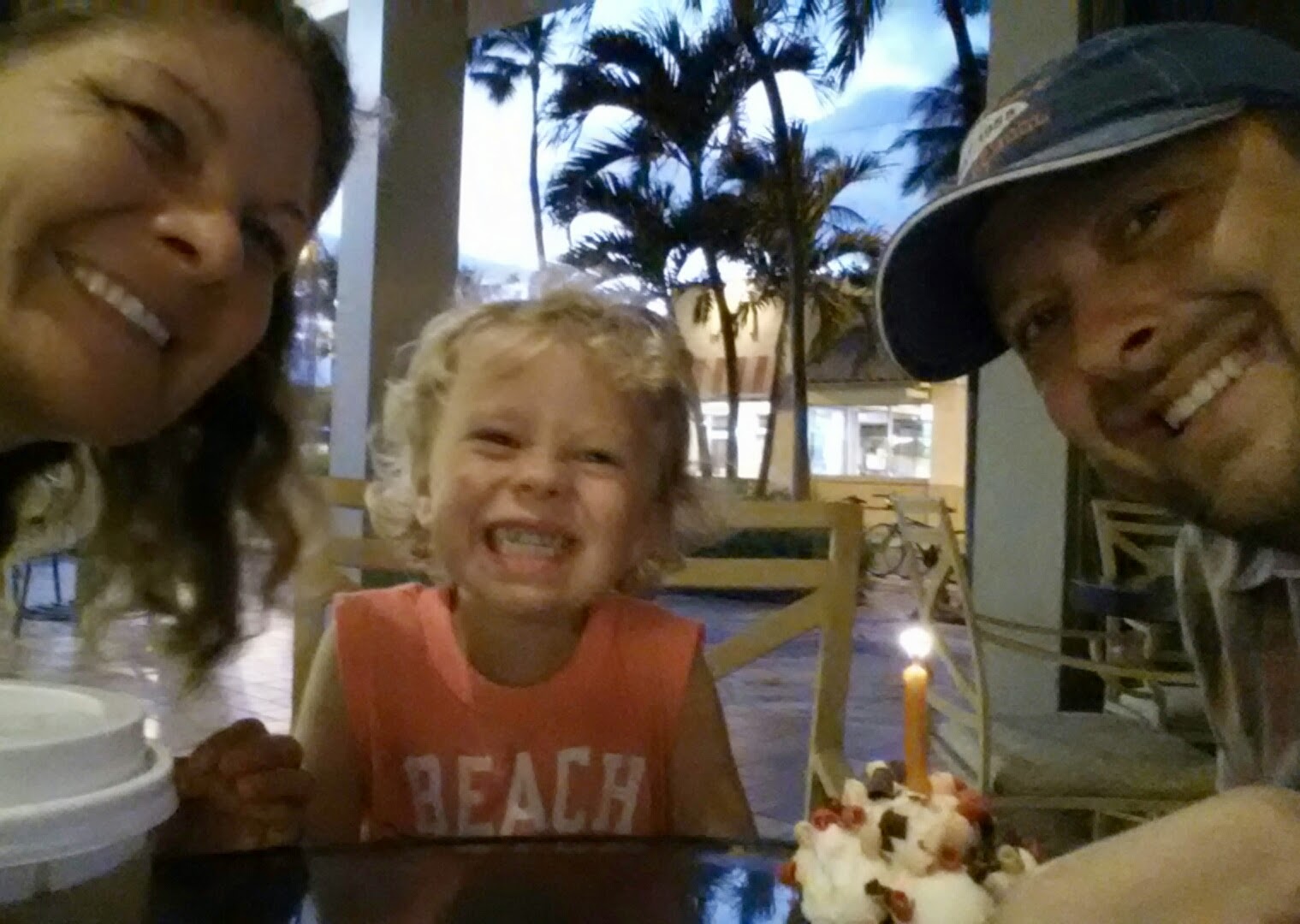 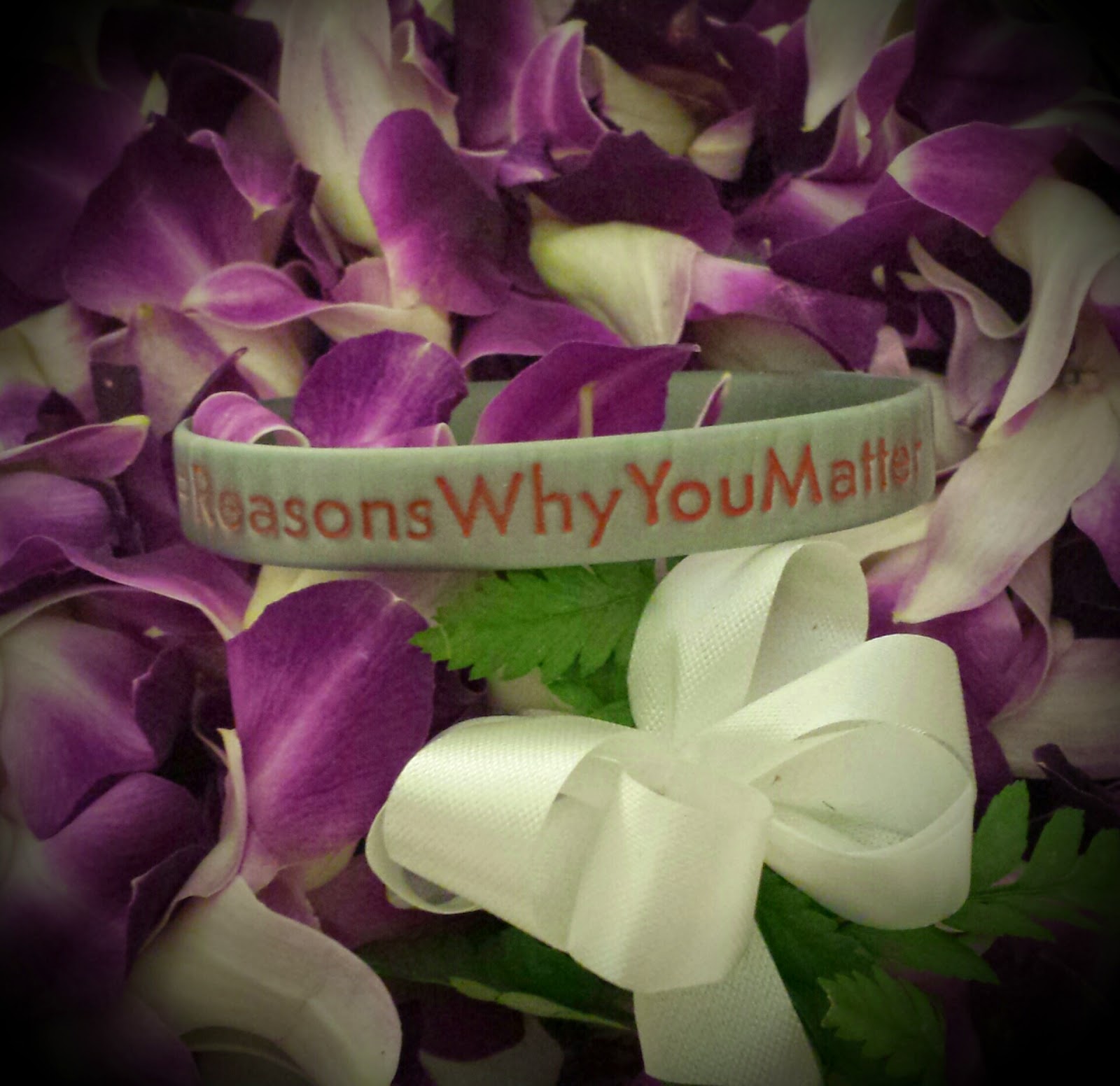 Love this!! And I love how your family went with you to the last stop- HAWAII. My Hubby's and I favorite island. You did an amazing thing and have touched many lives. 13Reasons will always be at the top of my favorite books and it'll always stay with me forever. Love that you reached out and took it to the next level. Big blessings to you and your family!!

Congratulations, Jay, on all the fabulous things you have accomplished! And to think I first met you when you were still a mermaid! May you continue to inspire and may the future hold lots more fabulous things for you.