Thanks to the mockumentary Spinal Tap, a good percentage of concerts and presentations in the Cleveland area probably begin with, "Hello, Cl*veland!" I didn't do that when I spoke there because I'm sure it gets old and I like to be at least somewhat original. And yes, I even censored myself two sentences ago so it didn't happen on this blogpost. (But I almost did it here. And I did do it here. Sorry.)

Last weekend, I spoke at the public library in Parma, Ohio as the YA author prize for teens in their summer reading program. You heard that right. I was a prize! But the teens didn't get just one author because they read so many books during the summer, they got three. My introduction was given by local authors, and hilarious co-writing sisters, Lisa and Laura Roecker. 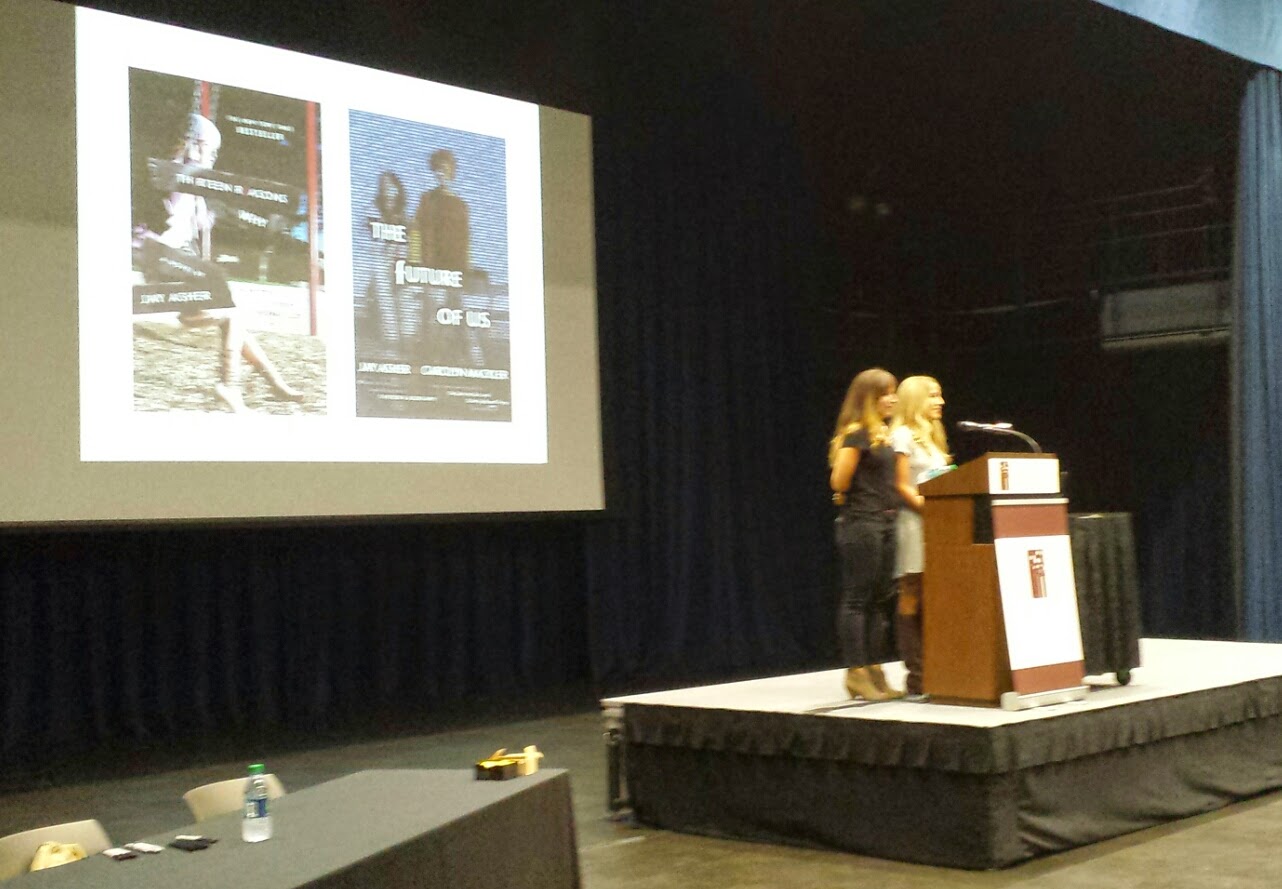 Here are most of the readers who showed up for my event. Many brought their own books to get signed, but each were also given a free copy of both Thirteen Reasons Why and The Future of Us. So there will be a lot of people getting signed books for the holidays this year!

The last time I was in the area, my host drove me to the house used as Ralphie's home in A Christmas Story, which has been converted into a museum. Unfortunately, the place was closed by the time we arrived.

But not this time!

I absolutely love the story behind the current use of this house. The owner bought it on eBay, renovated it to recreate its cinematic appearance (inside and out), and has formed a non-profit to help revitalize the surrounding neighborhood. All because of his love of a movie!

If you could, which movie house would you love to buy and turn into a museum? I'll put my answer in the comments section. 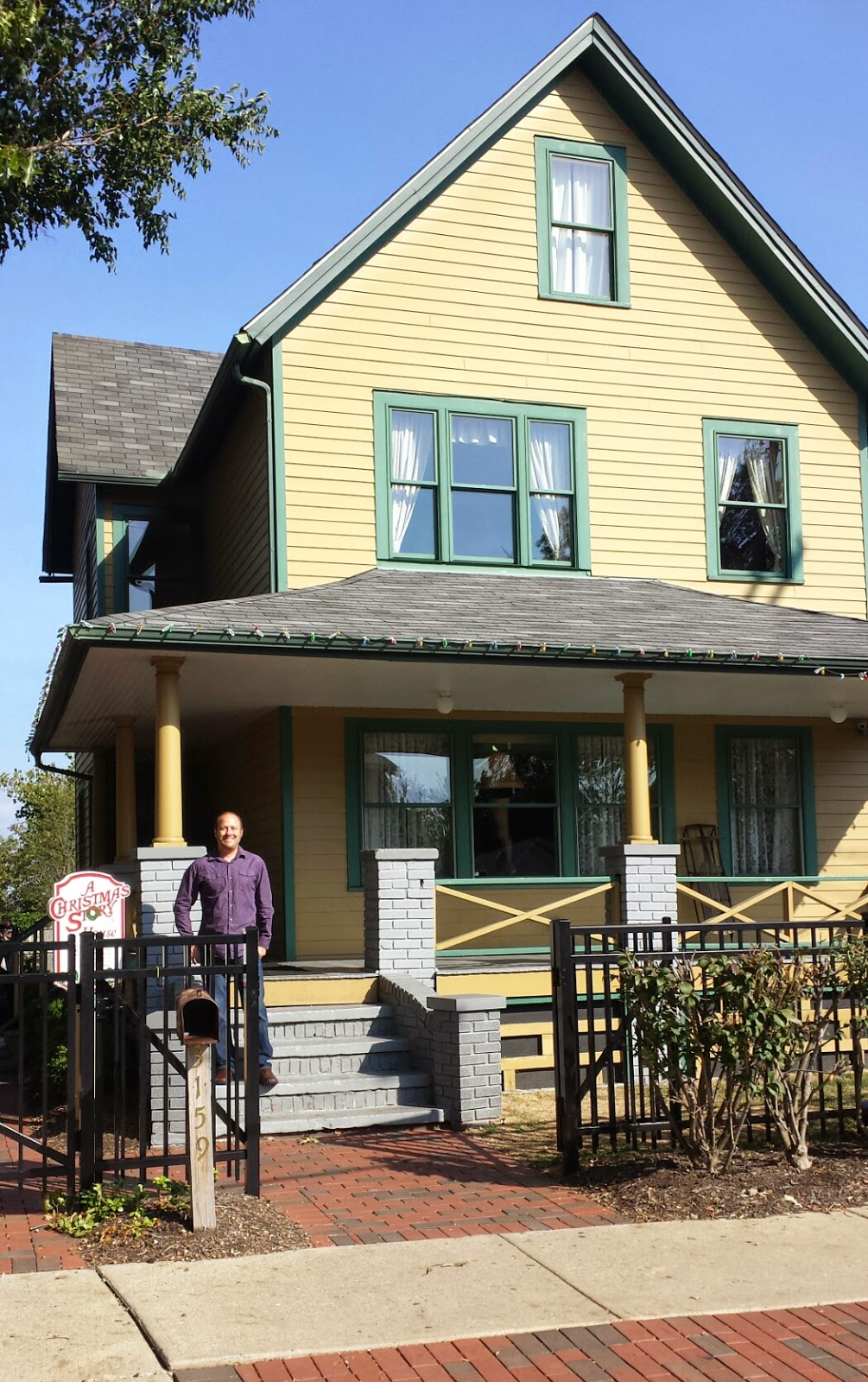 How did the owner get enough money to buy the house and turn it into a museum? By selling versions of the leg lamp from the movie! Yes, the dude is awesome. 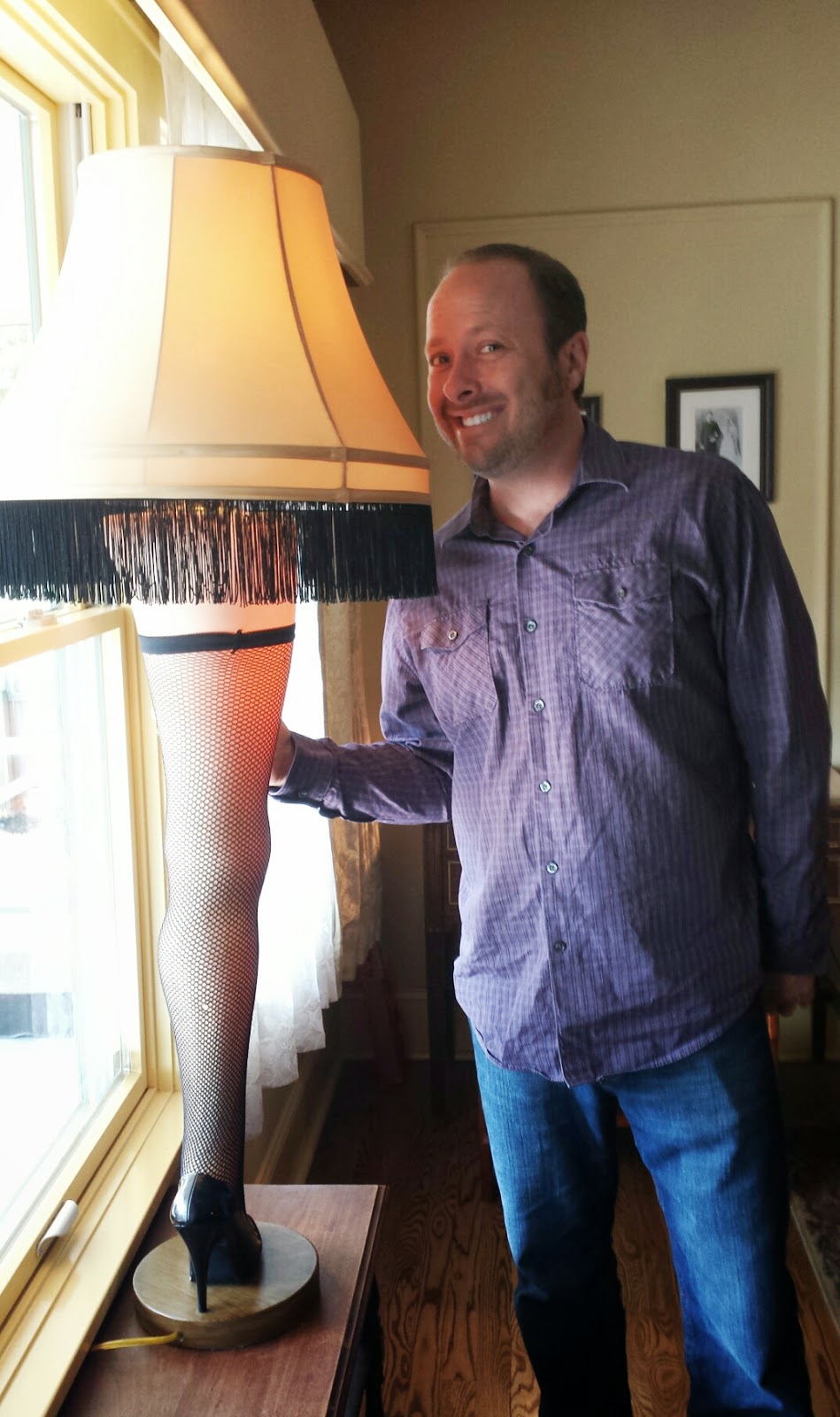 Across the street, two other houses have been converted into a museum and a gift shop. The museum displays props from the movie. The gift shop features memorabilia from A Christmas Story, Christmas Vacation, and Elf. I bought a Christmas Vacation t-shirt (I watch that movie every year!) and a documentary called Road Trip for Ralphie about two movie nuts hunting down every filming location for A Christmas Story. They're total dorks and I totally want to go on a road trip with them!

Visitors to the museum can place a pin on either their hometown on a map of the United States or on the flag representing their country. 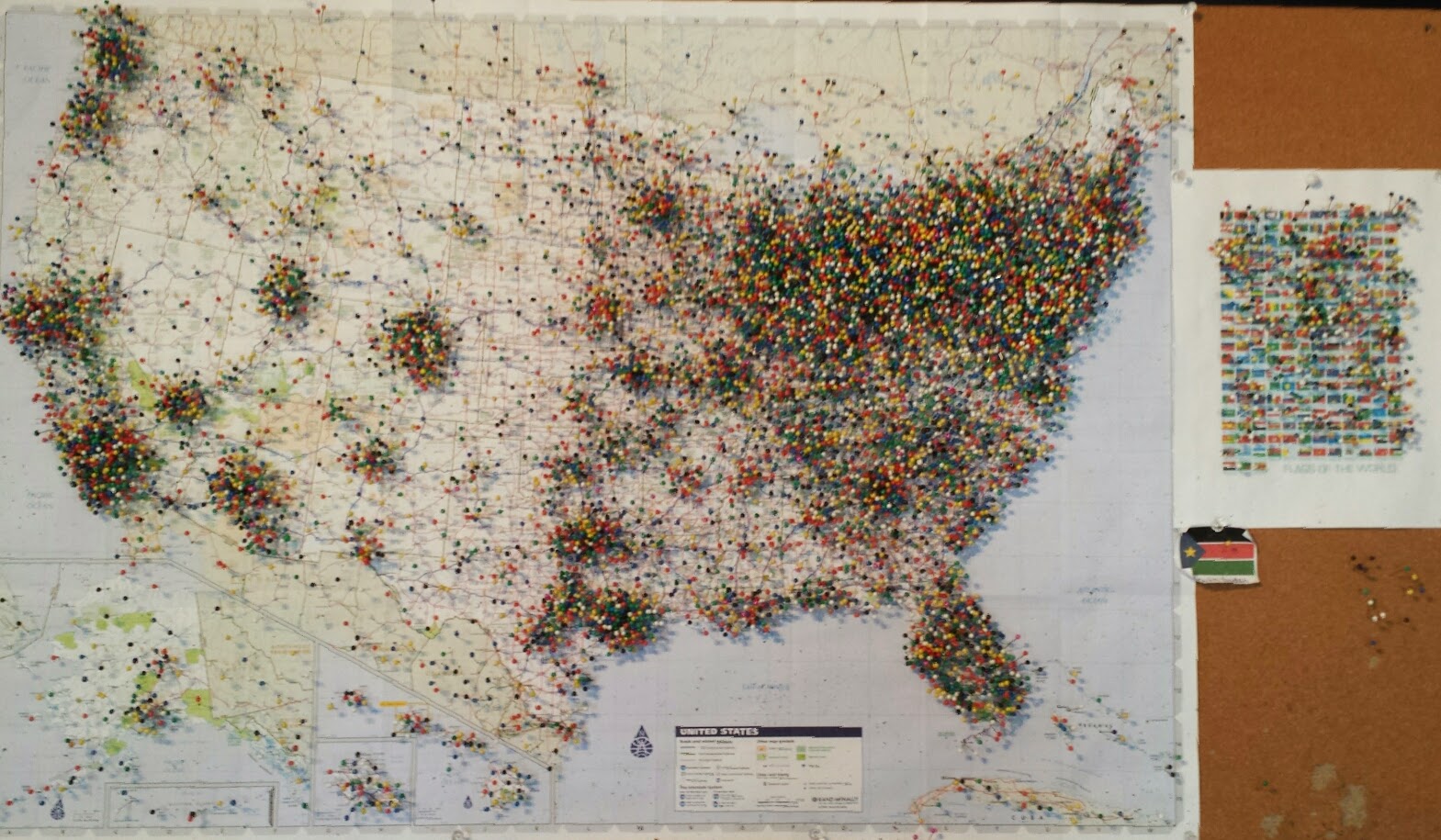 That map reminded me that on October 1st I will begin my own trip across the country on the 50 States Against Bullying tour. But before that begins, I hopped on a plane and returned home. 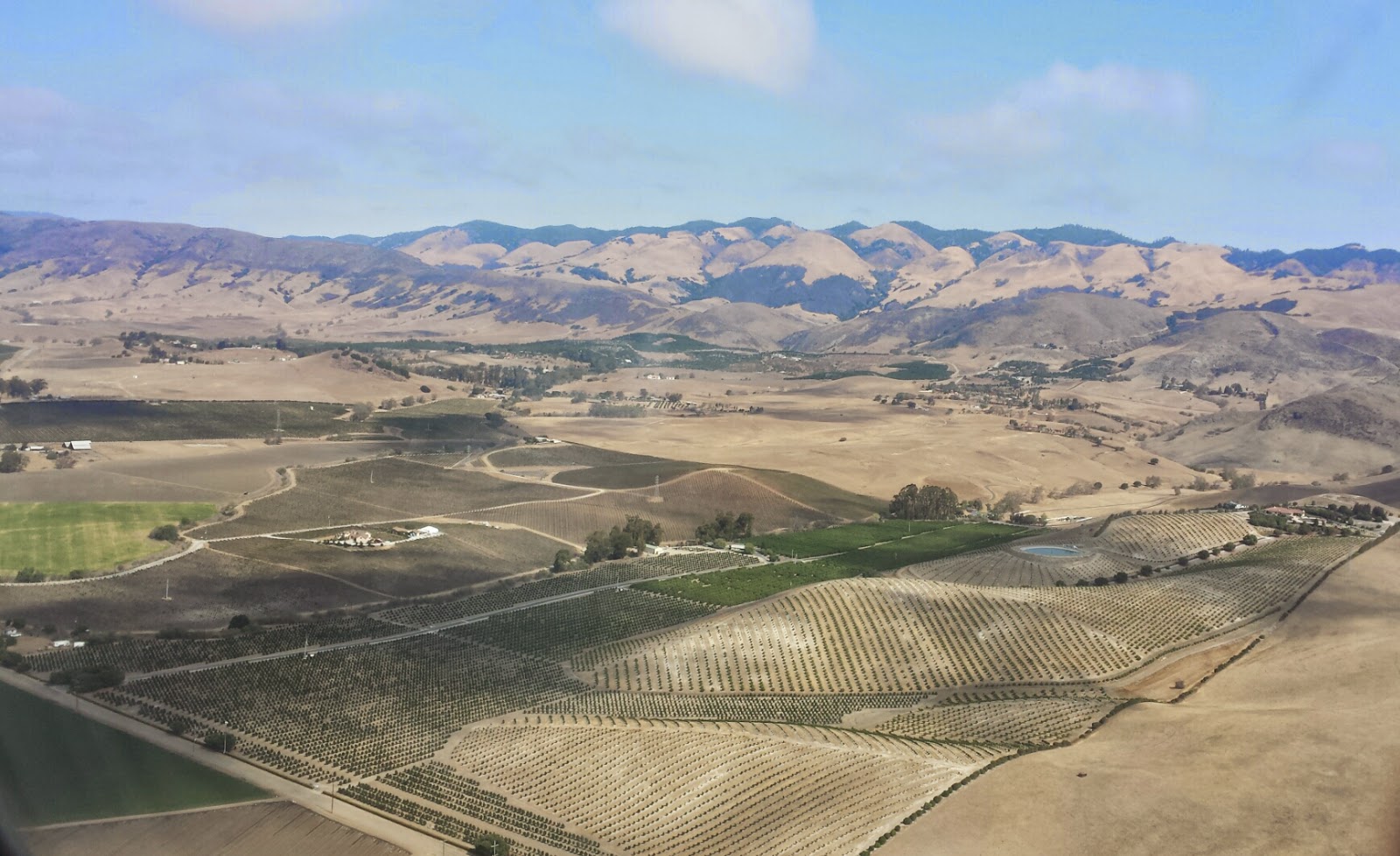 I would love to turn Mikey's house in GOONIES into a museum! Second choice: Marty's house in BACK TO THE FUTURE.