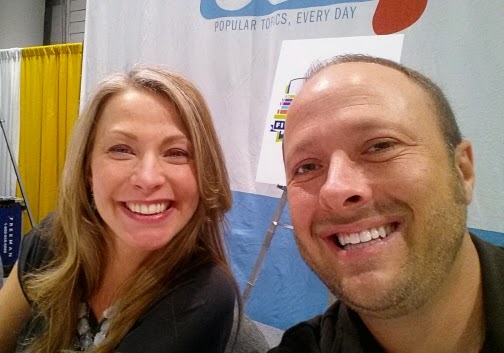 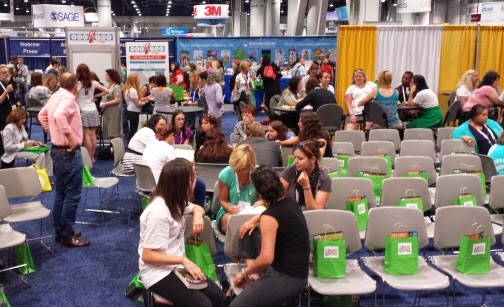 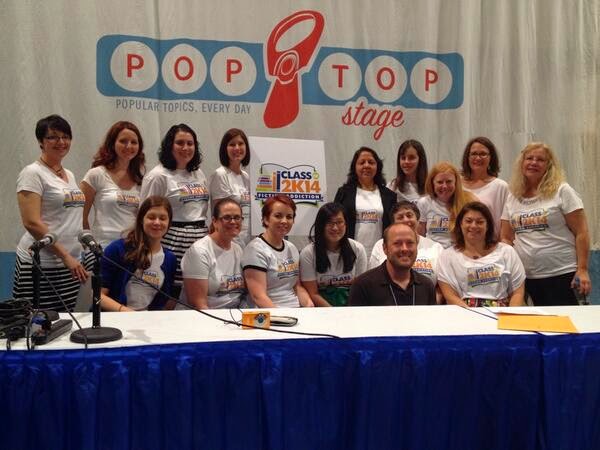 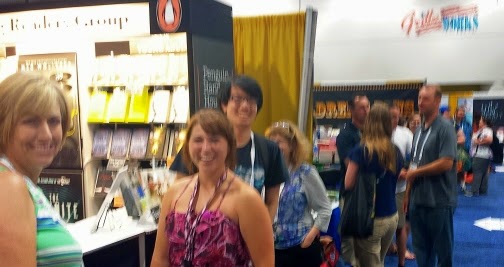 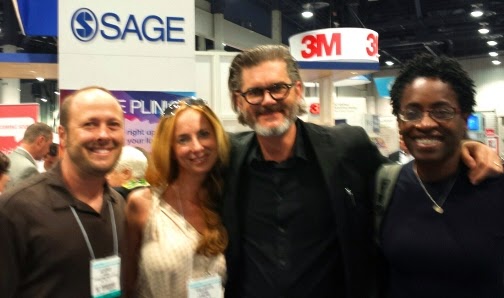 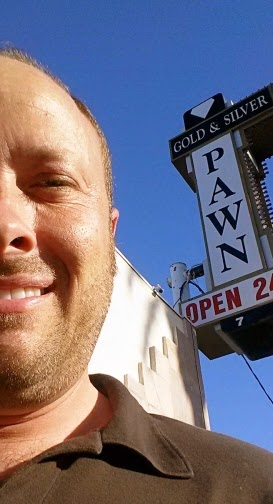 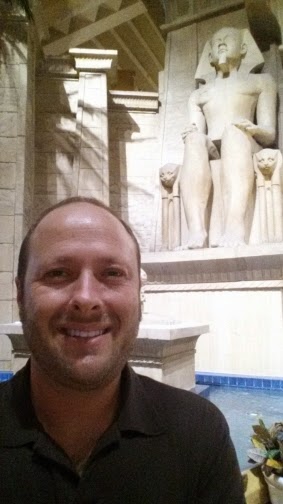 Hmm... I guess I should have bet another dollar there.
Posted by Jay Asher at 10:26 AM

Hello, Jay Asher. My name is Vanessa. I'm not sure if you will ever see this comment, but I am hoping one day you will. And if you do, I hope you understand just how much you saved my life. While reading this book, I gained a new perspective on life. I used to share a lot of the same thoughts and feelings as Hannah did, and reading this let me know I am not alone. I'm not sure if it's what you were going for, but I felt that Hannah was depressed. Not just felt depressed, but actually clinically depressed. I think this because I noticed several similarities between Hannah's thoughts, and the thoughts I experienced during my time in that state of mind. Yes, I did just refer to depression as a "state of mind." And I have quite a few reasons for doing so. Usually I cannot read a book more than once because I already know what happens. It ruins it. But this book I will probably be reading over and over again. I just finished it an hour ago and already want to pick it back up. I can't wait for the movie, trust me, I'll be seeing it. So just wanted to say thank you, jay. For letting me know I'm not alone, for saving my life. Thank you.