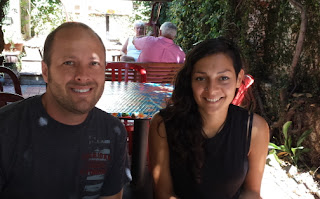 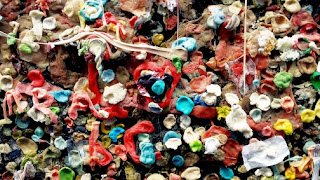 I had a wonderful time meeting another person from my German publishing house. Any of you other foreign publishers who want to send representatives my way, I'd love to meet them. Or if anyone from my U.S. publisher ever makes it to the west coast, stop on by!
Posted by Jay Asher at 8:33 AM