The fifth state on the 50 States Against Bullying campaign was Missouri, which brought me to Festus Senior High School. 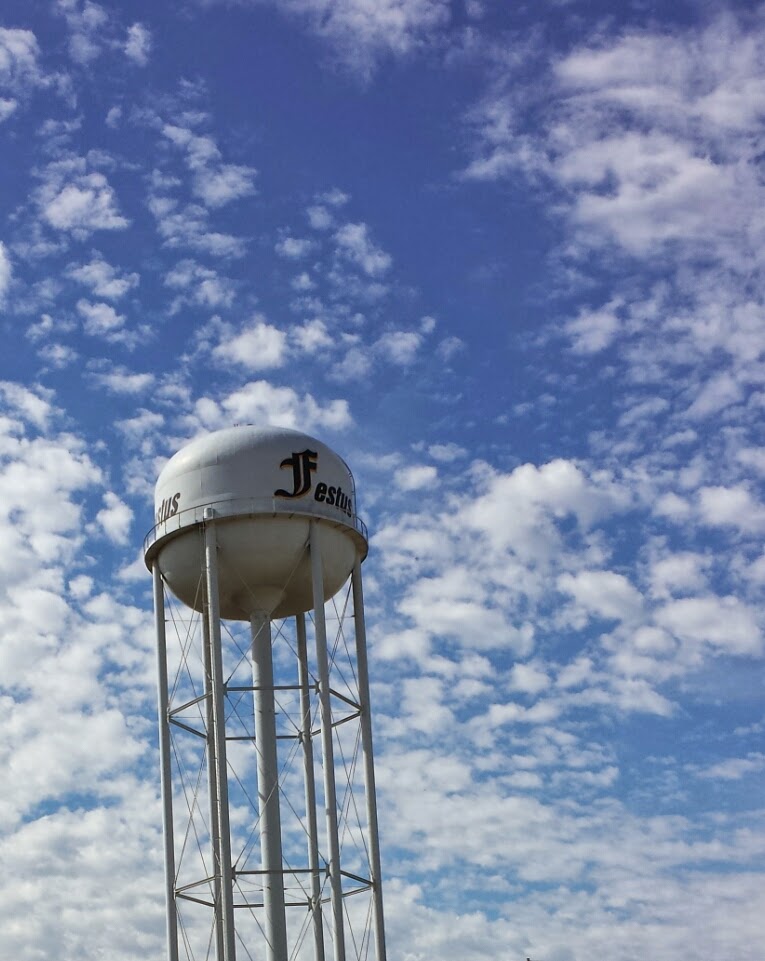 Two students spoke before my presentation. Olivia recited sections from Thirteen Reasons Why, doing an amazing job! How amazing? By the time I hopped on the airport shuttle, another student (who, it’s important to note, had not read my book) sent me an email:

I came into school today, thinking “YES! I get out of class today because we have some stupid assembly!” … When Olivia began reading a section of your book, I stopped what I was doing, blocked everyone else out, and started to listen to what she was saying…

Thankfully, the student ended her email with “I am thrilled to read your book…” So I guess it turned out to be a good assembly. (Or, at least, not as stupid as originally thought!)

Then another student, MaryBeth, introduced me. She was the perfect person to do that because she’s the reason I was there! Over the summer, she sent a message to Penguin expressing why she wanted me to stop at her school during the tour. Obviously, what she said was impressive because the person at Penguin organizing my stops called her on the phone, unaware that MaryBeth was not a nominating teacher or librarian. So when school got back in session, MaryBeth went to the principal and told her that she may have happened to sort of kind of booked a speaker for their school. And because the principal is awesome, she said, “Great.” I love students with initiative! 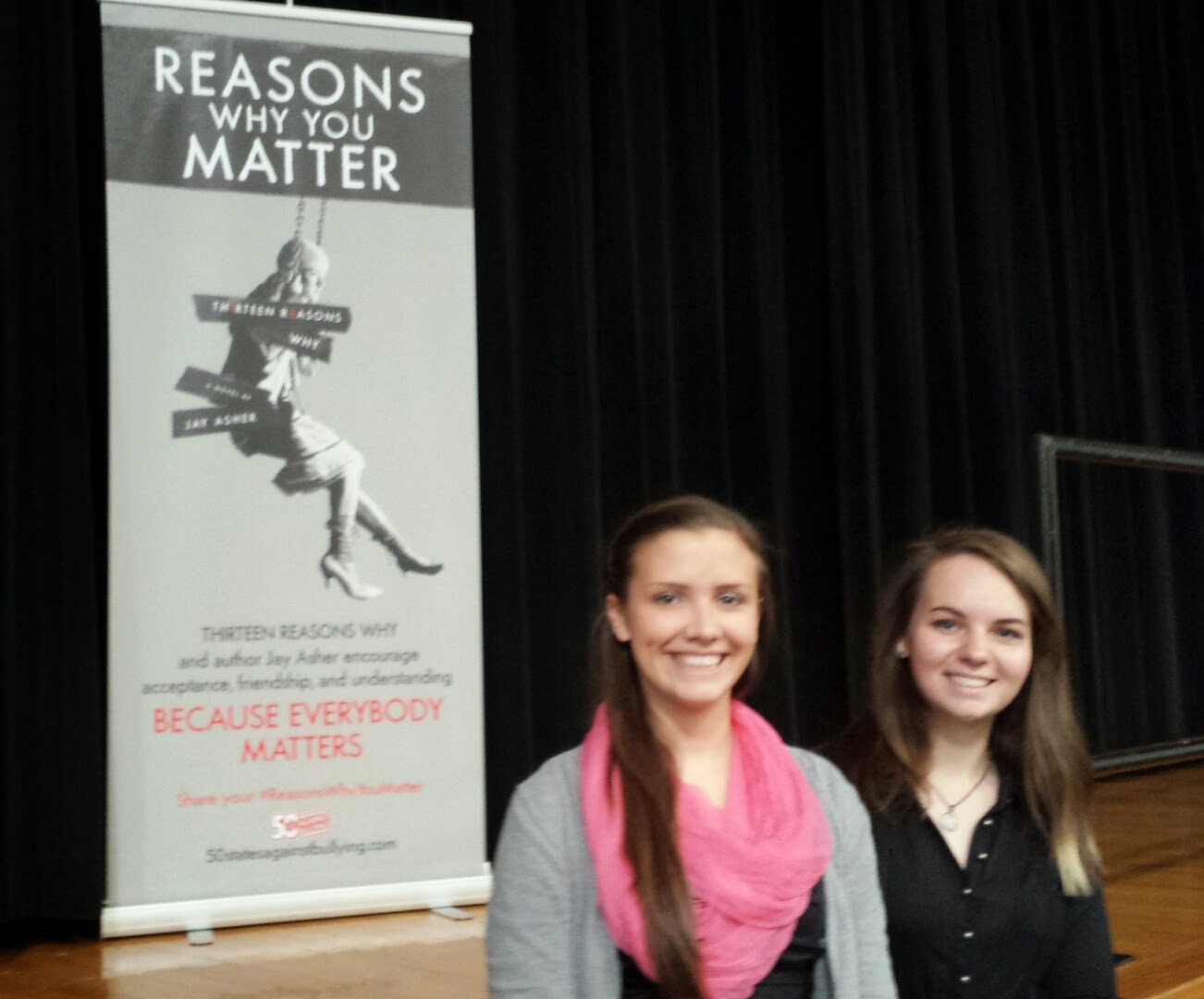 So the first leg of this tour began with the Tigers at my old high school in California, and ended with these Tigers in Missouri. 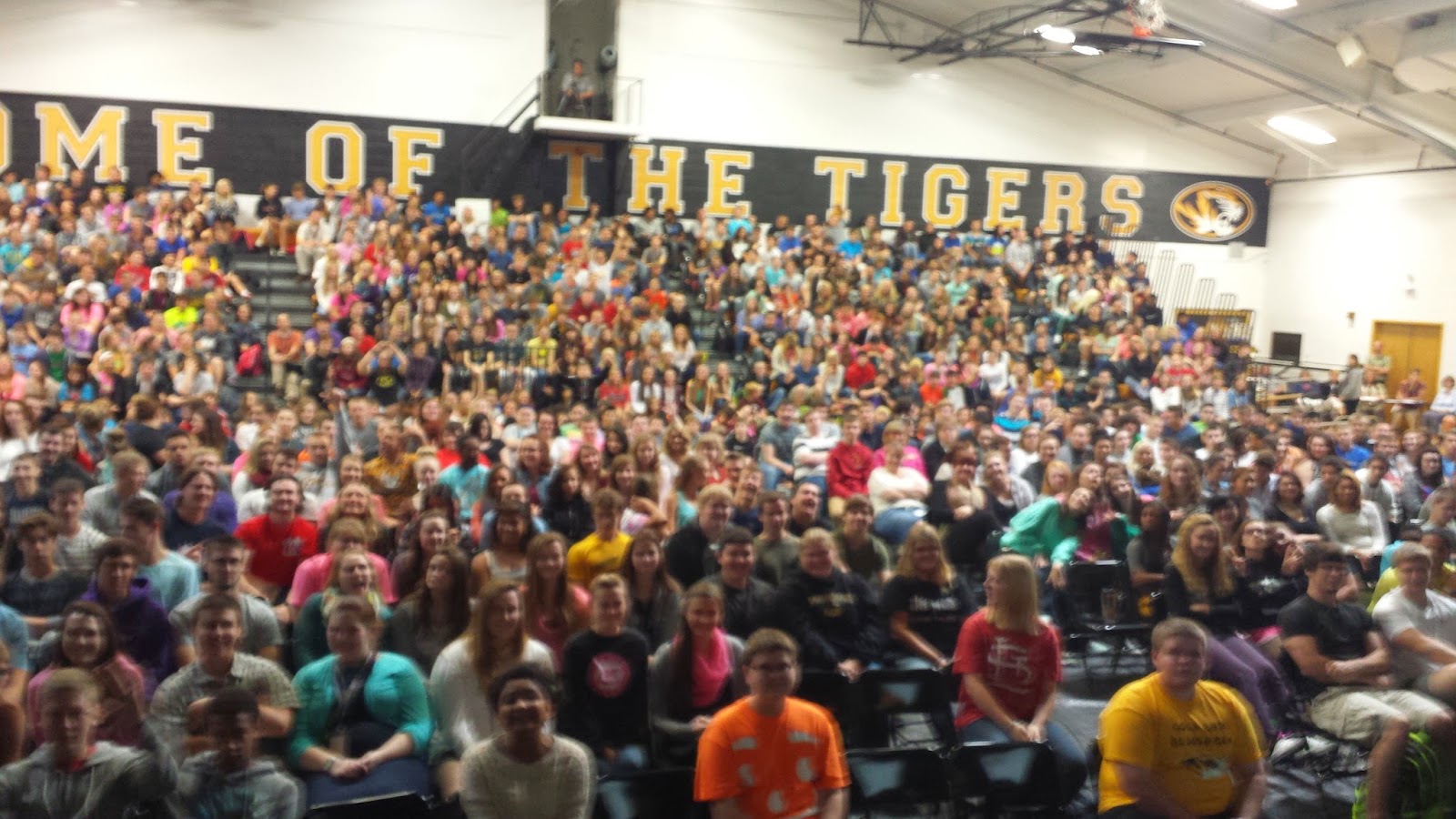 I then had time to answer several questions from the students, which were intelligent, insightful...and mostly new! Afterward, during the booksigning, I had some of the most heartfelt conversations with students in my 7 years as a published author. As I sit in the airport, I'm still processing all that they told me, and feeling grateful for their openness.

On one hand, you have people who consider Missouri to be in the South. On the other hand are those who call it the Mid-West. 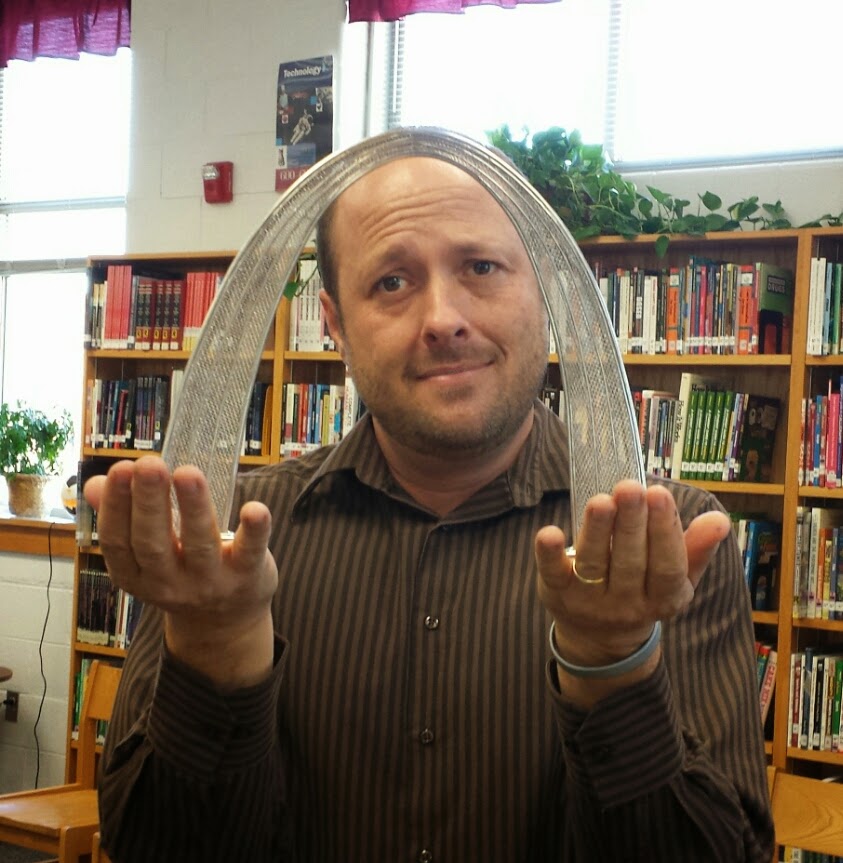 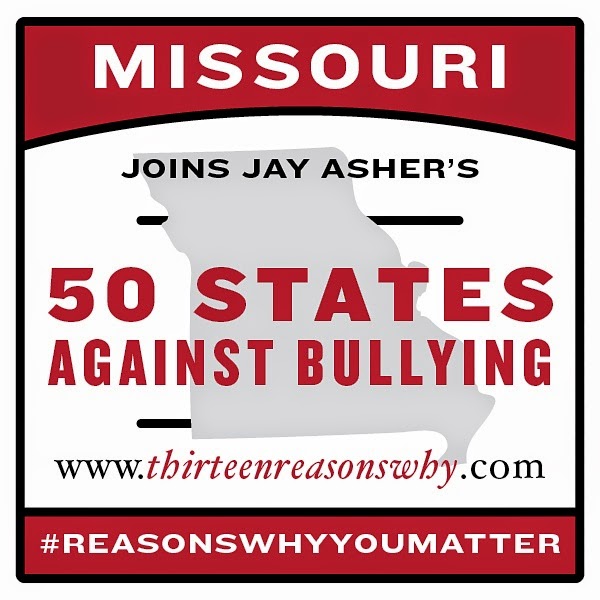 But beginning next week, there's no confusion, the states will clearly be in the South.
Posted by Jay Asher at 1:29 PM