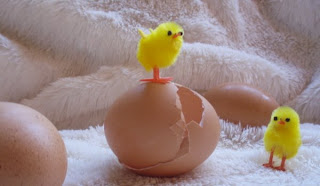 Every so often, a reader will tell me their impression of something I wrote in a way that deepens my own understanding of my own words. Someone in Florida once told me how a decision one of my characters made helped her illustrate a sentiment she'd been trying to get across to her friends.


When I read that, my heart leapt! Since there was no way I could say it any better, I immediately knew I'd be using her words in future speeches (and blog posts).

One of the most beautiful ideas surrounding this holiday is that we're all given an opportunity to make corrections if we find ourselves traveling down a road we don't want to (or shouldn't) be on. In fact, we're given that opportunity to change every day. Every second! But sometimes we need a calendar to remind us. 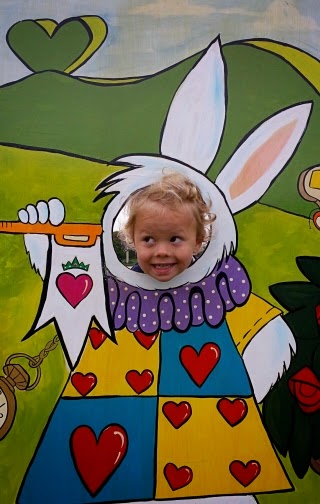 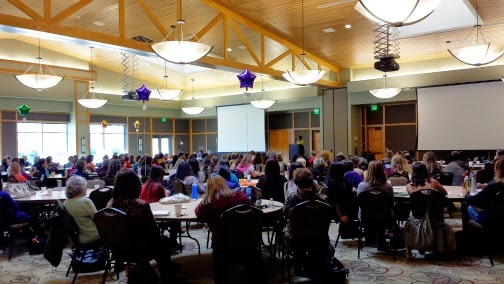 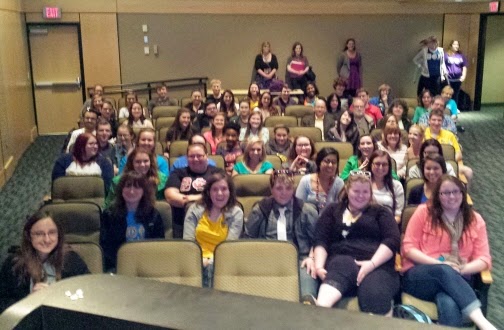 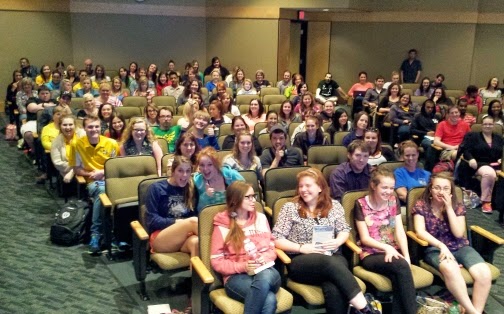 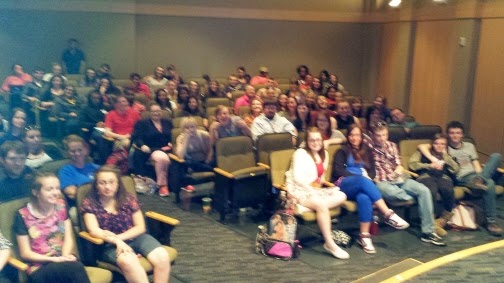 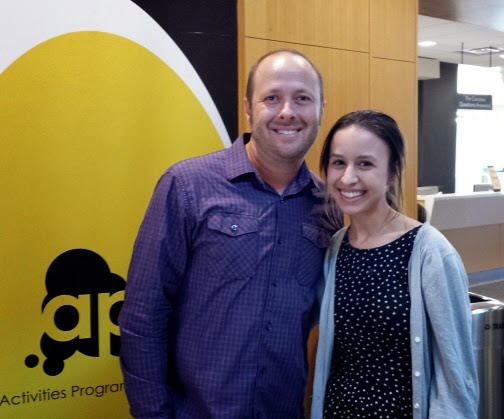 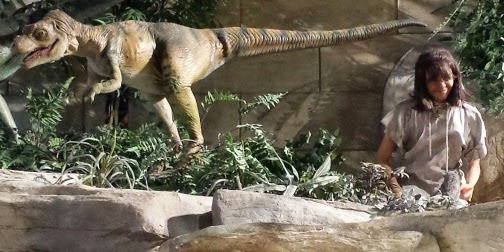 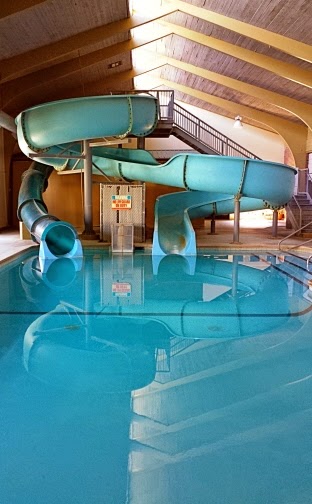 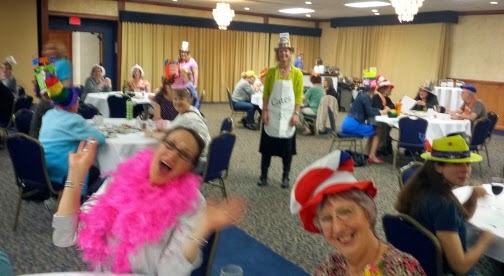 Thank you for hosting these great first visits to your states, Kentucky and Montana. I'll be back soon!
Posted by Jay Asher at 1:36 PM No comments: