The thirty-seventh stop on my 50 States Against Bullying campaign brought me to Idaho, another first-time state for me. And they were so welcoming, they even made a neon sign with my area code attached to their state name. 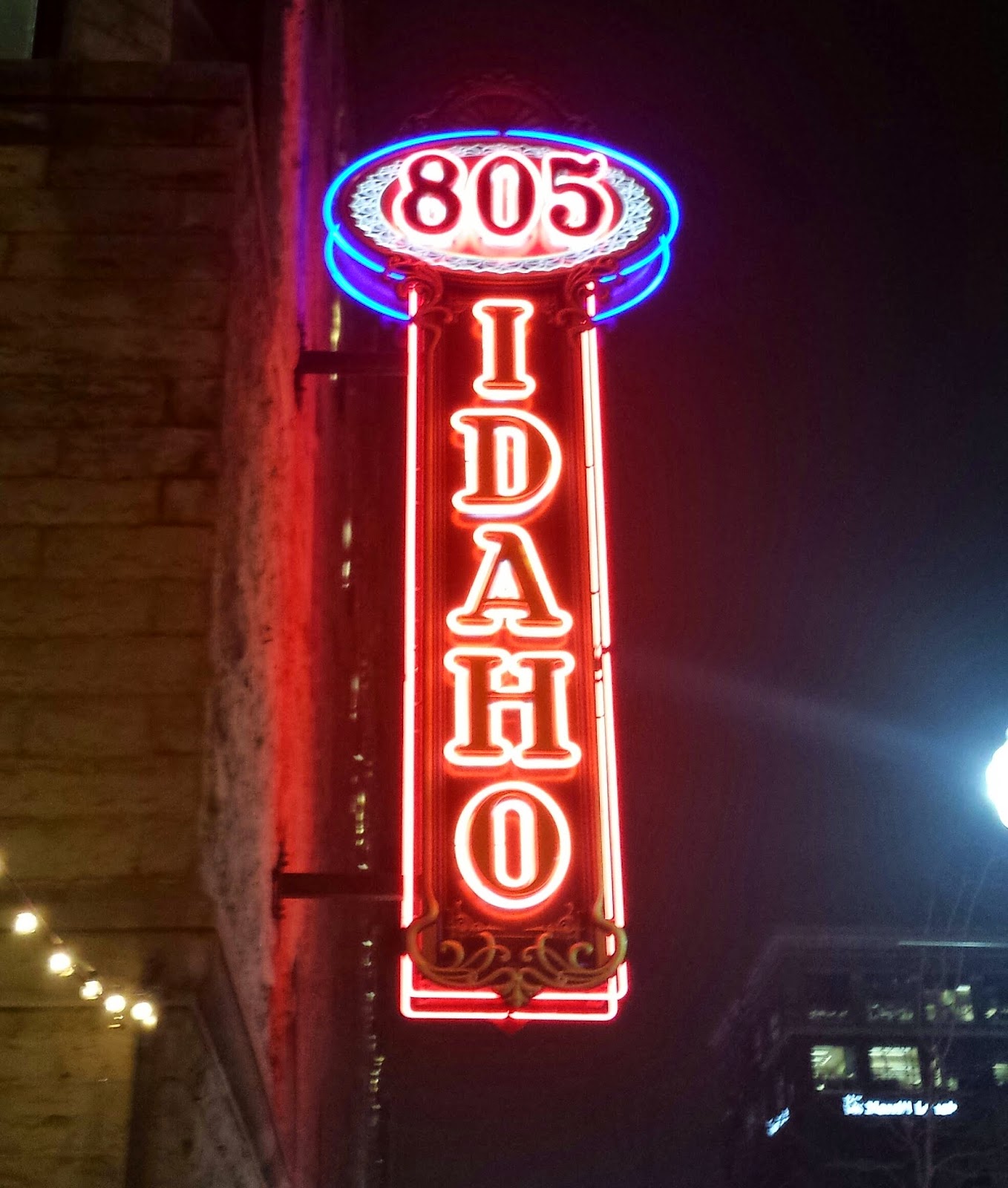 I visited two schools on the same day here. The first, South Junior High School, got crafty with their #ReasonsWhyYouMatter notecards. 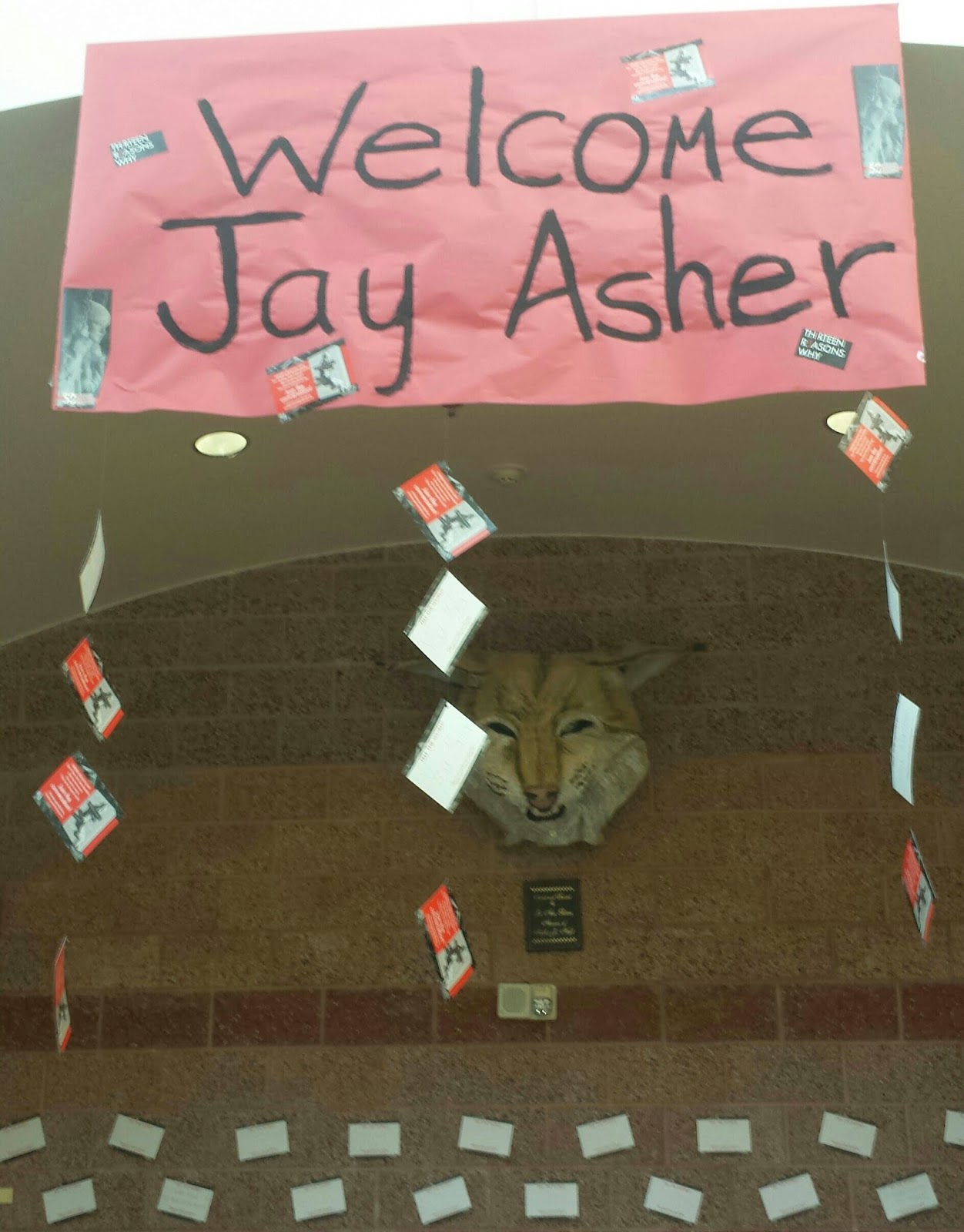 And it doesn't get more truthful than this: 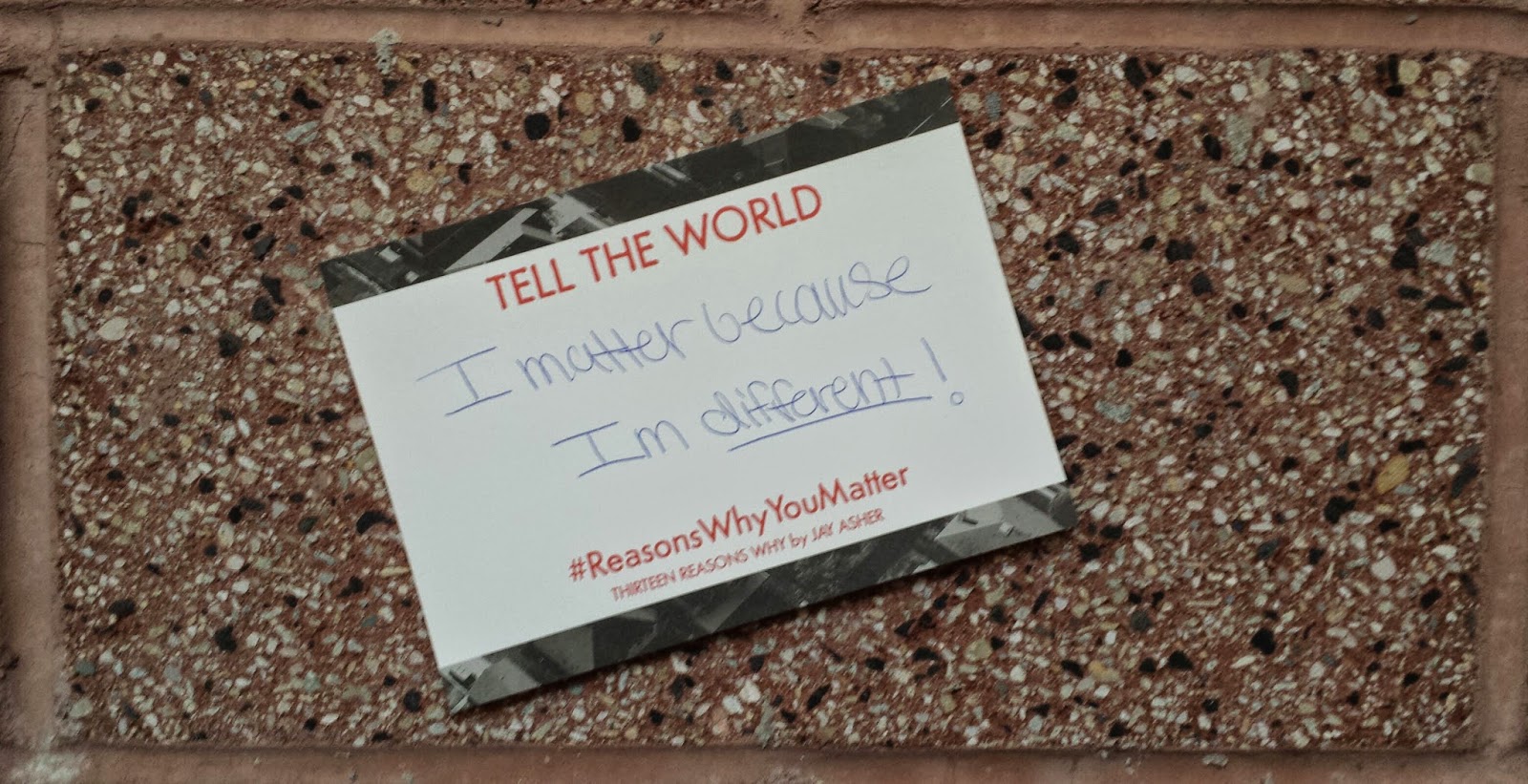 Before and after my presentation, students wrote positive messages on the campaign's banner. 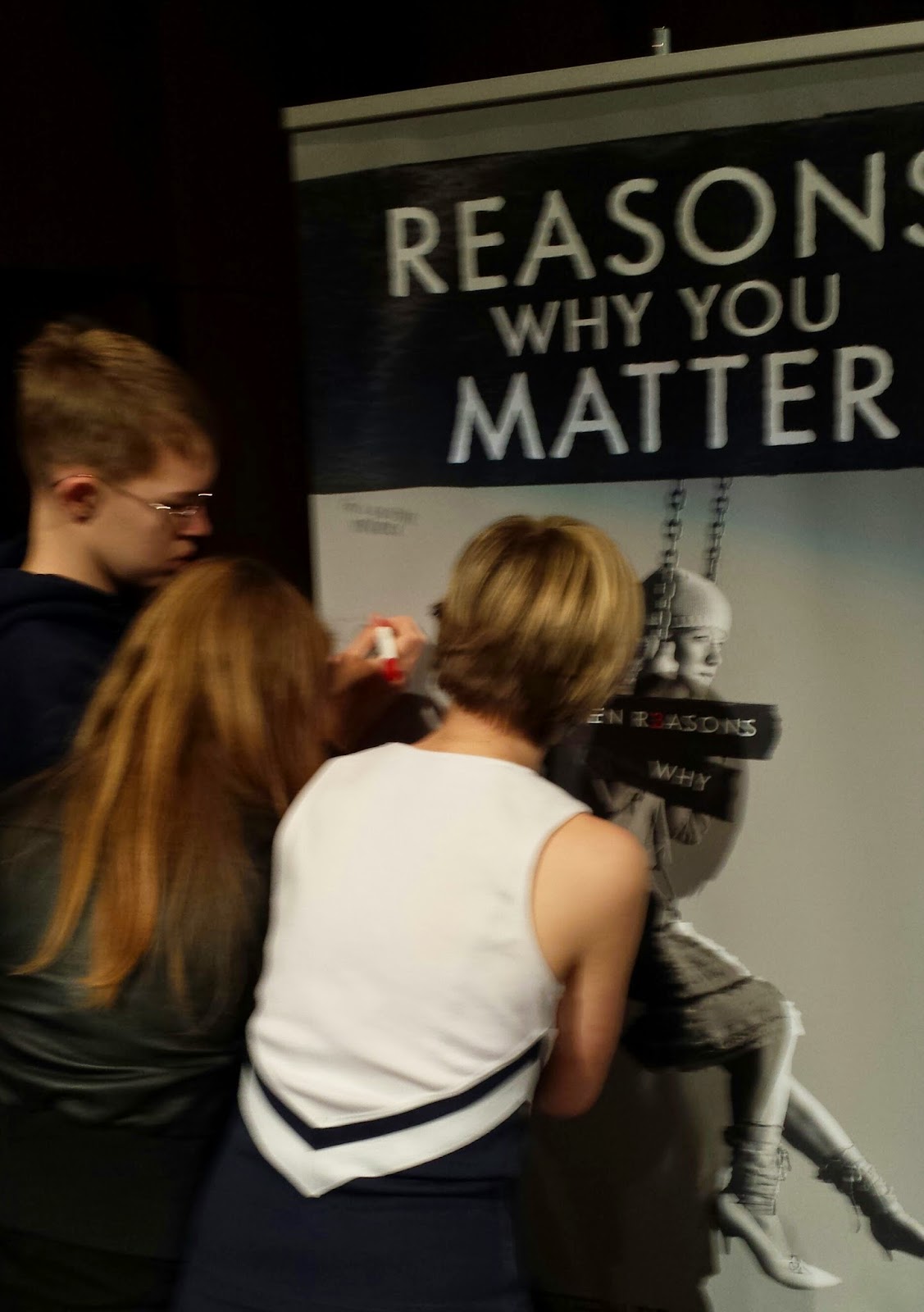 This school also invited other junior highs to join my presentation, and five of them sent students. When each school arrived, we'd gather in front of the banner for a group picture. At the edge of the stage in the pic below is a line of their phones, which they plopped down so they could each get a unique photo and not just one photo to share. 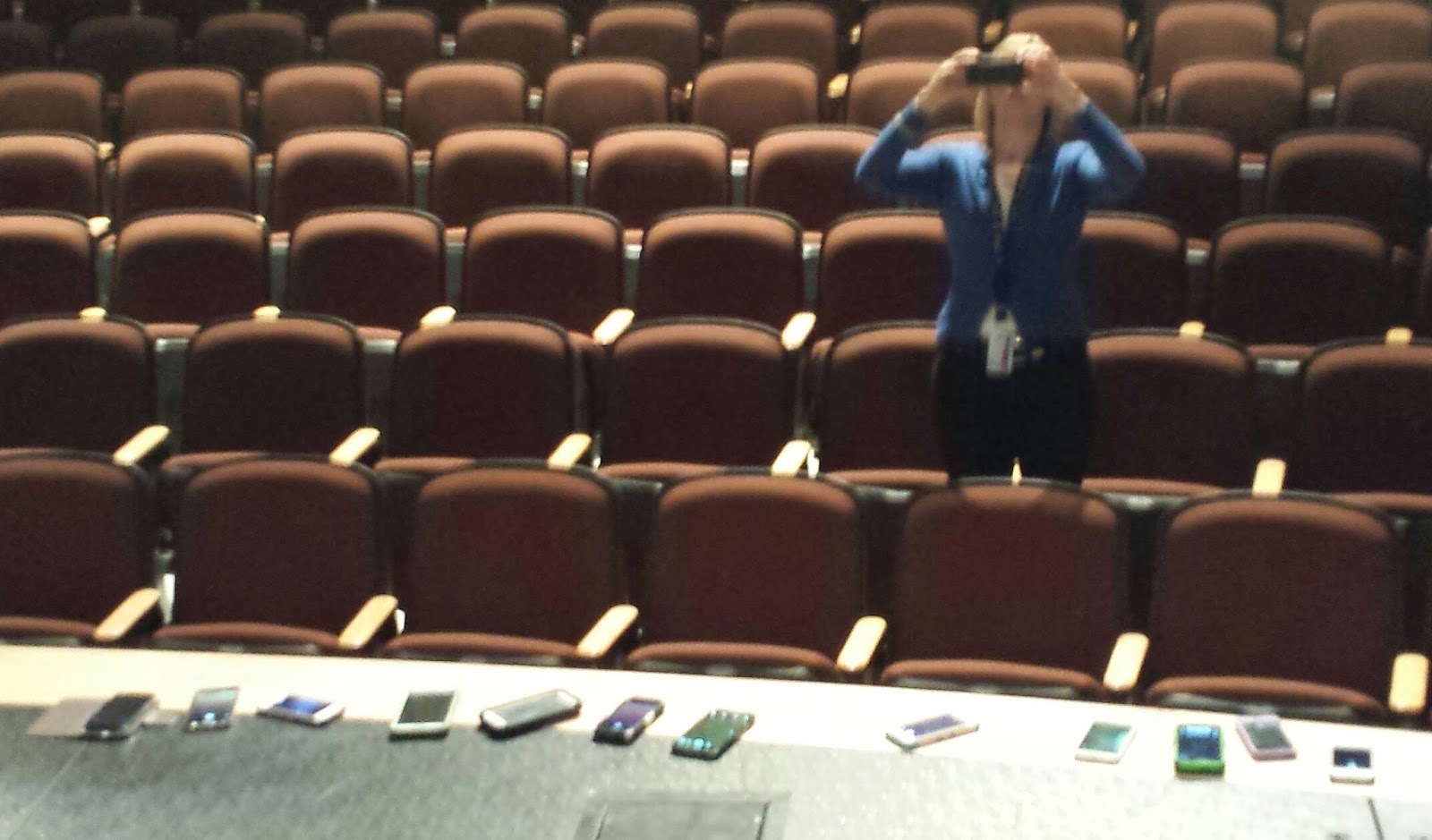 Yes, these students are different...and awesome! 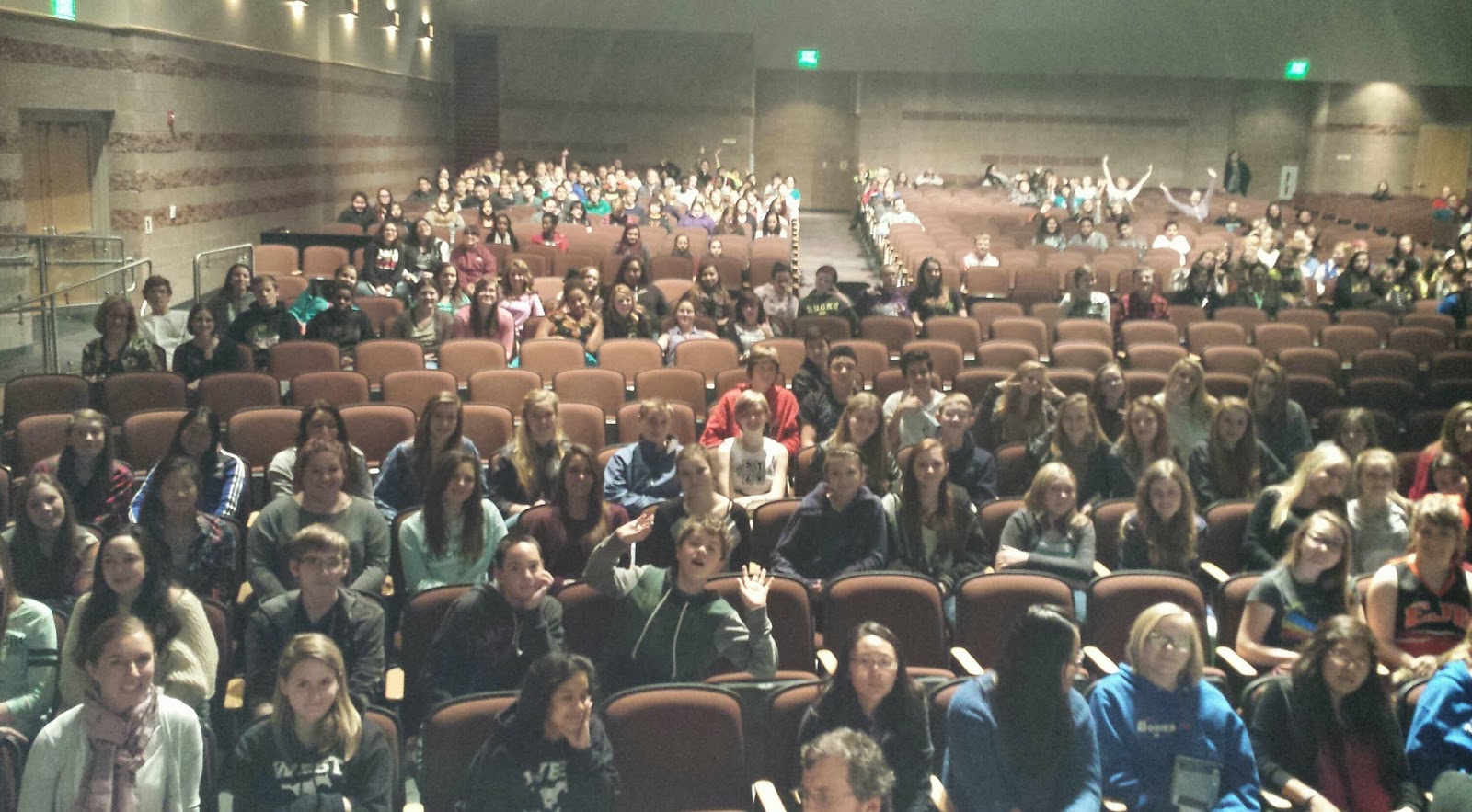 Then I went to Centennial High School. A table at the entrance to the auditorium was covered with cassette tapes, and several students brought tape recorders that were given to them by a teacher to record my presentation. But some of them didn't capture my entire talk because the cassettes reached the end of the tape before I was done... 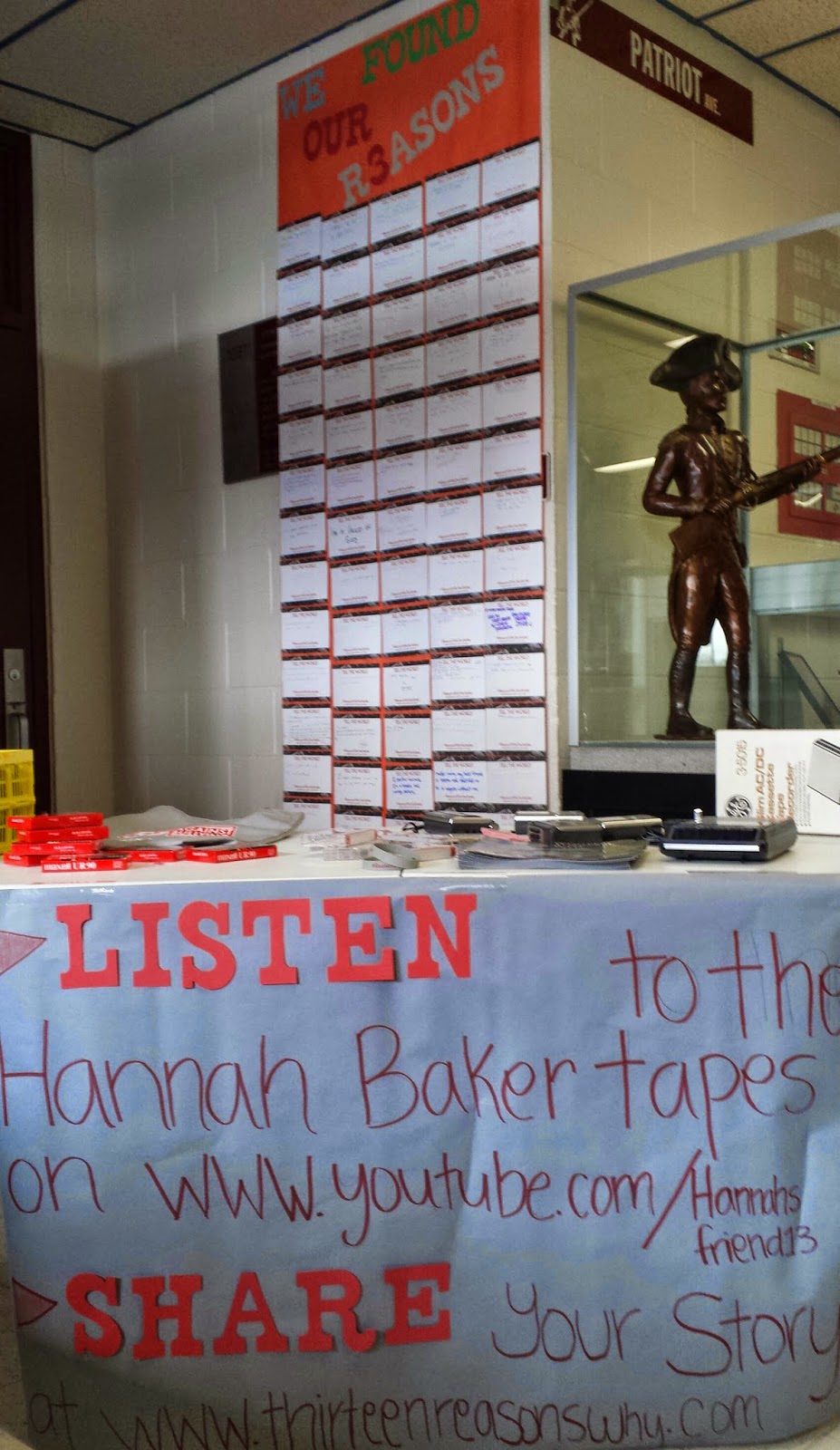 ...and they didn't know to flip the tape over to keep recording!

Once again, students from nearby high schools joined us. 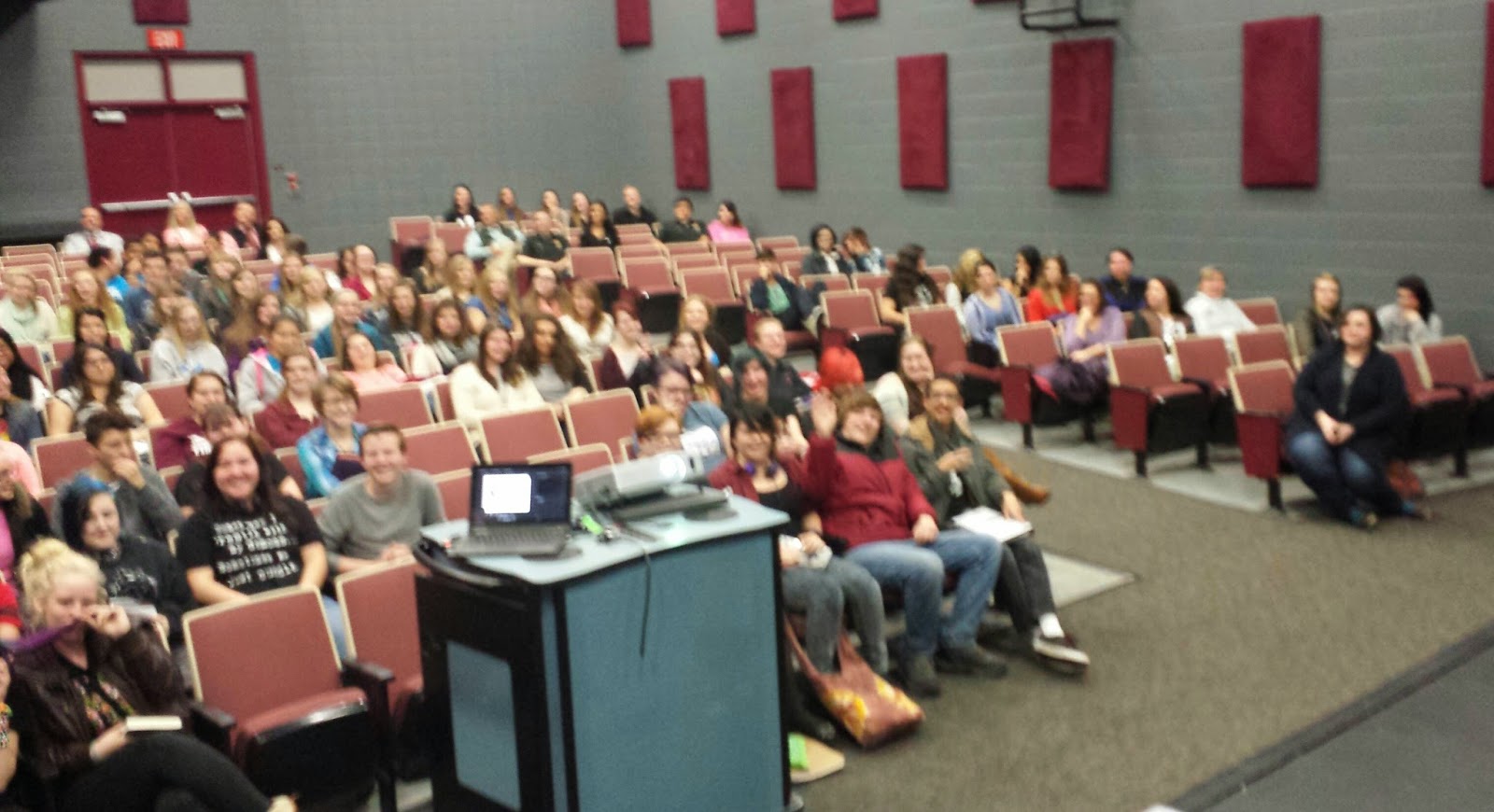 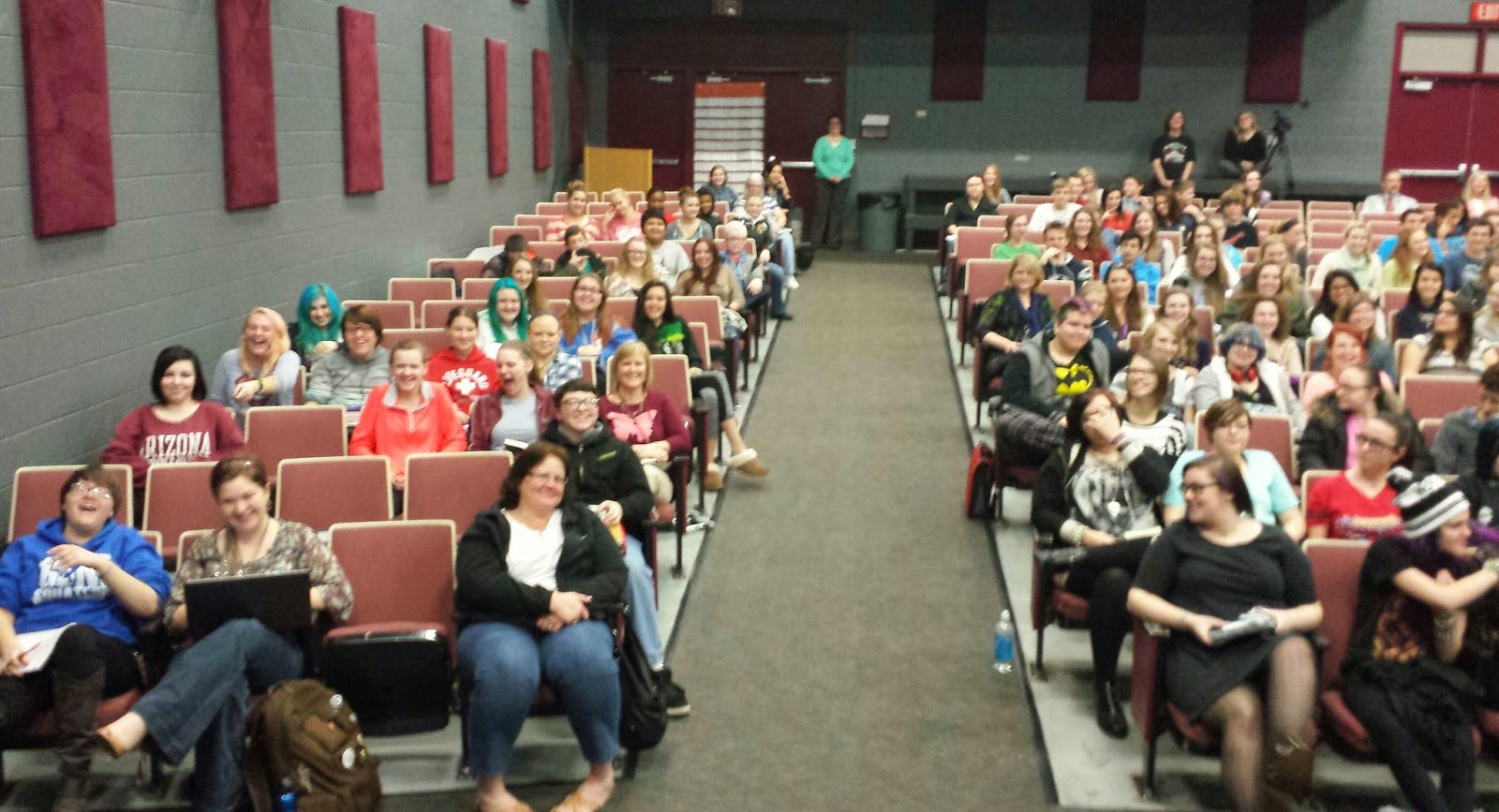 A beautiful moment for me came after I was done speaking and signing books. A girl came up and said it took her a while to realize it, but she had written the last email that I shared in my presentation. 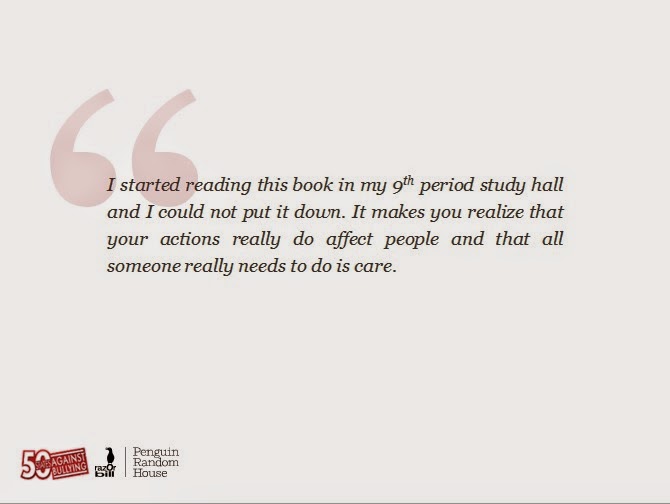 When she realized it was hers, she had begun to cry with happiness, knowing how much her words really did mean to me. 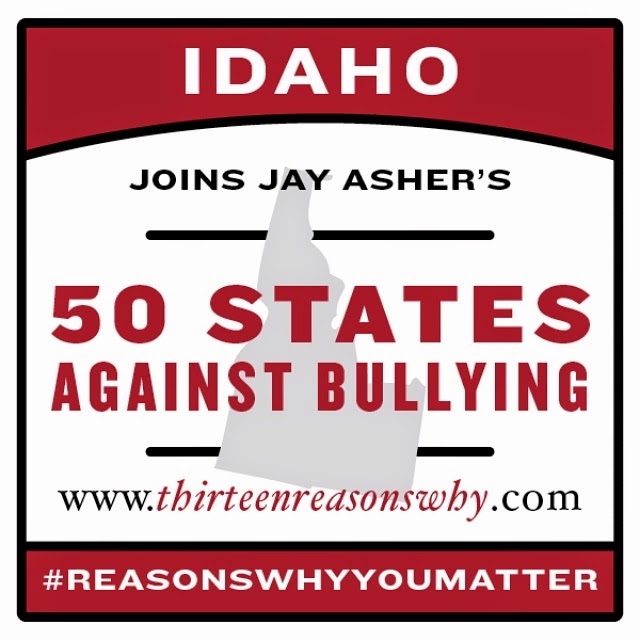 Thanks so much for coming to Boise. You are a wonderful author, speaker, and human. Keep up doing what you're doing!