It was time to get back on the road (well, mostly in the air) for the 50 States Against Bullying campaign. One of the things I've found most fun about this journey has been the daily change of scenery. For example, for stop number thirty, I flew out of my home airport in California... 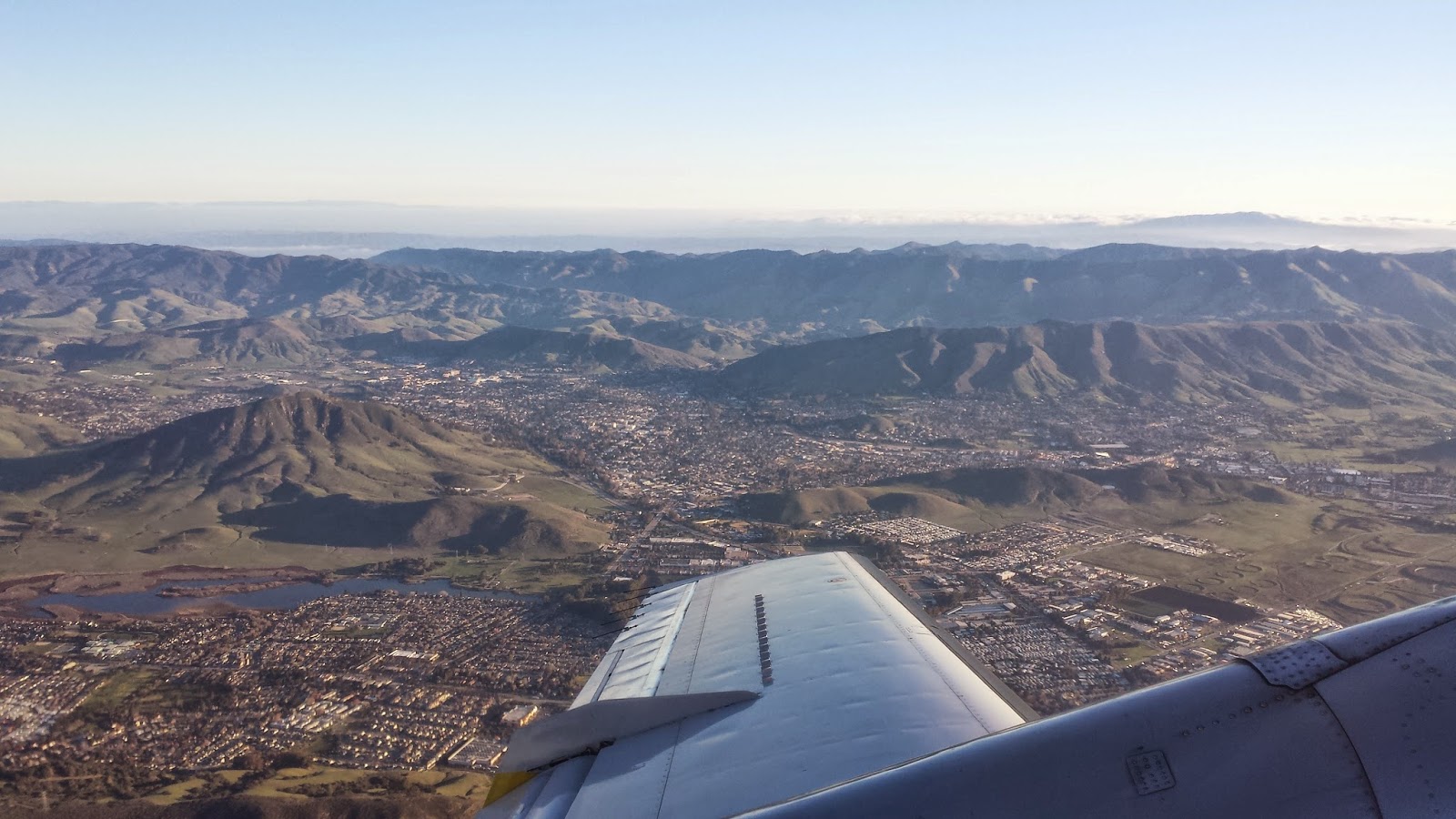 ...and after three flights, landed in North Dakota. 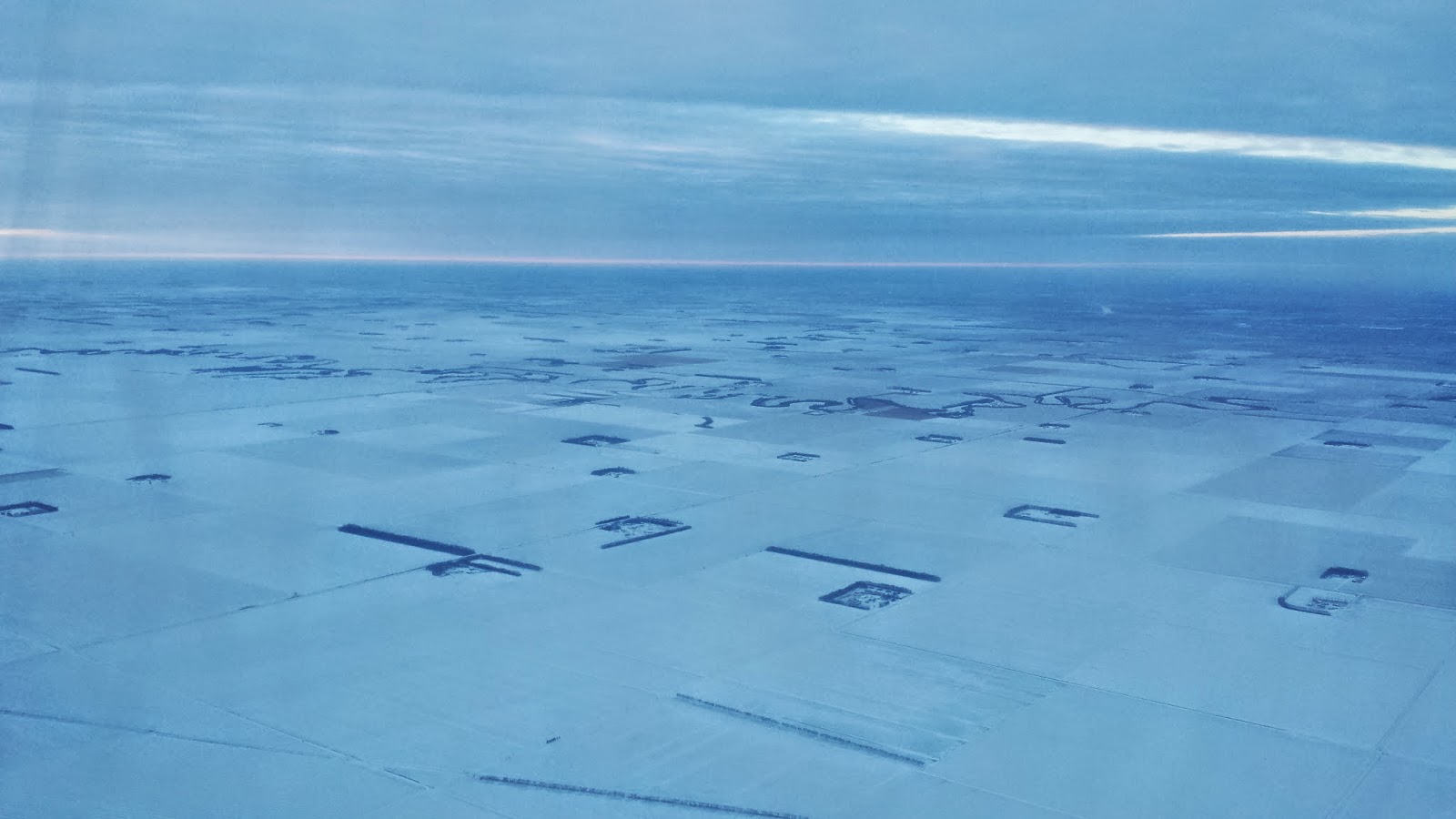 It's destined to be a long night when just around the corner from my hotel is a cool looking movie theater. Plus a donut shop three doors down? Even better! 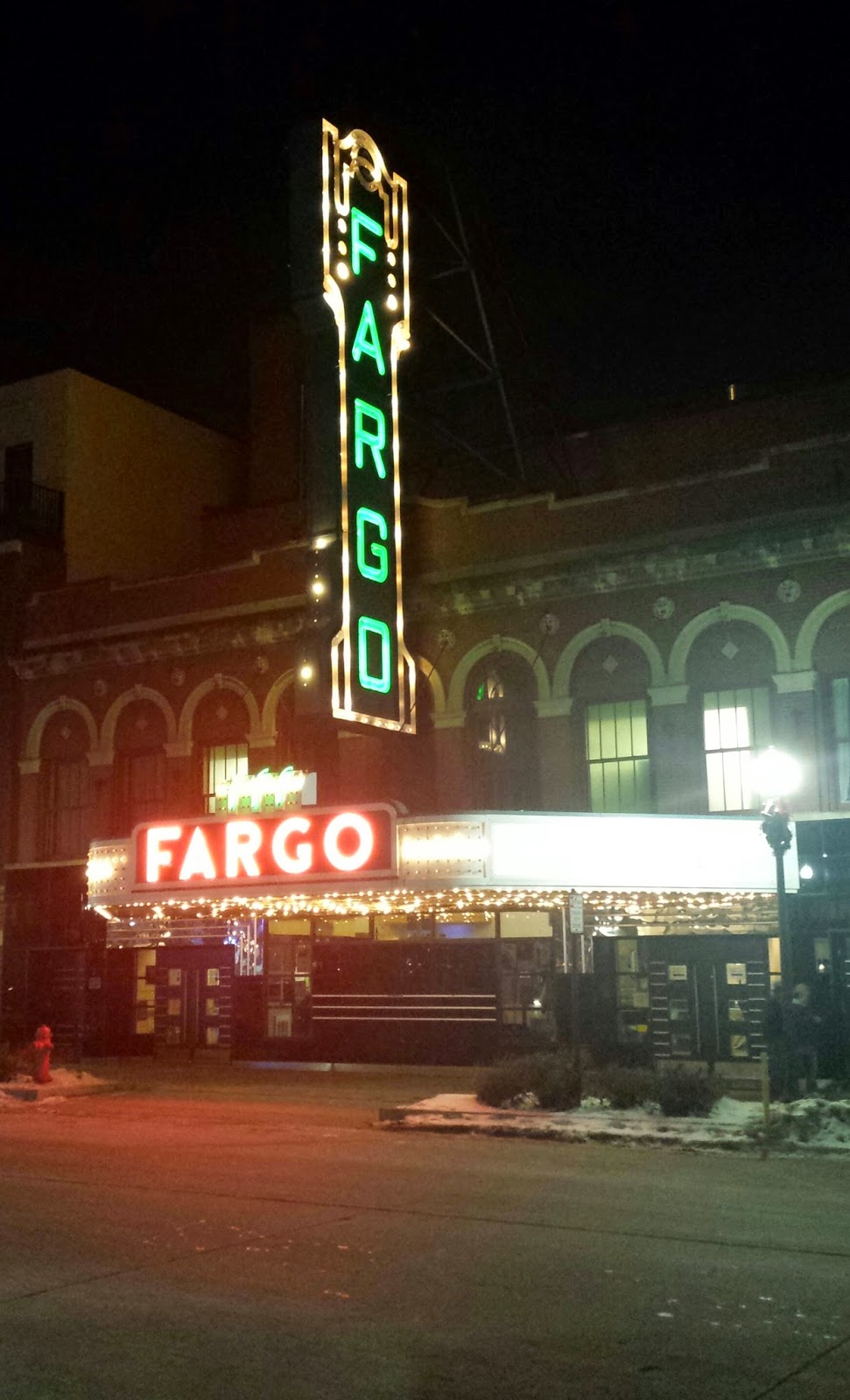 The next morning, I drove to the Circle of Nations School in Wahpeton. Another fascinating part of this journey has been seeing first-hand the many types of schools available around this country, all serving different needs. I've spoken at magnet schools, a Catholic school, a continuation school, an all boys school, and a few others. According to its website, Circle of Nations is an "inter-tribal off-reservation boarding school." 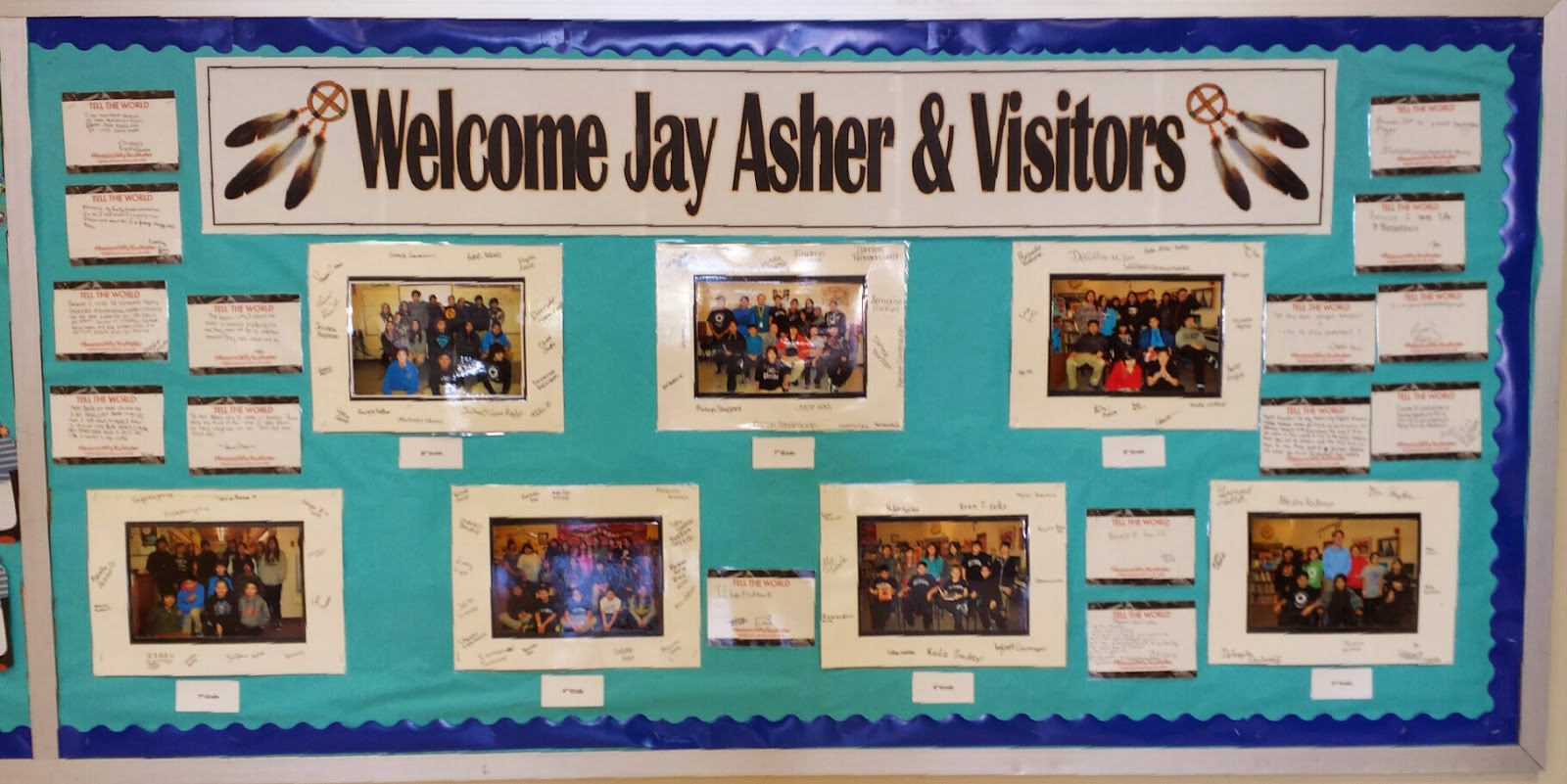 Before my presentation began, a group of students performed their anthem. It was a beautiful way to begin!


Several other schools were invited to join us. One bus drove students four hours into Fargo, they spent the night, and then continued on another hour to Wahpeton. 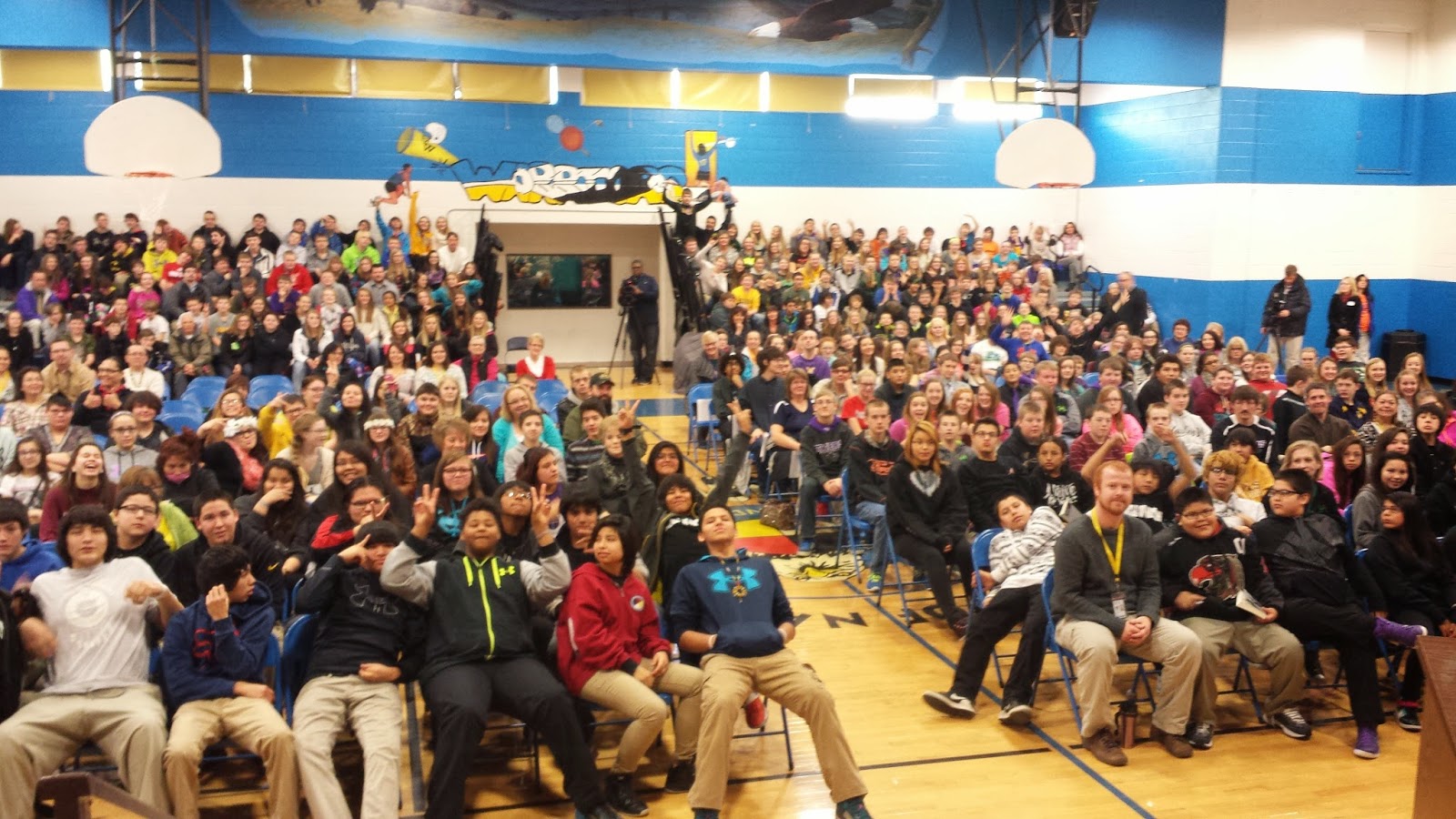 The first I'd heard of Circle of Nations was earlier this month when my friend Shawn McCann told me about it. In 2013, Shawn was an artist-in-residence at their school. (Click here to see a mural he painted at the city zoo.) One of the projects he did with the students resulted in a book of their collected artwork. 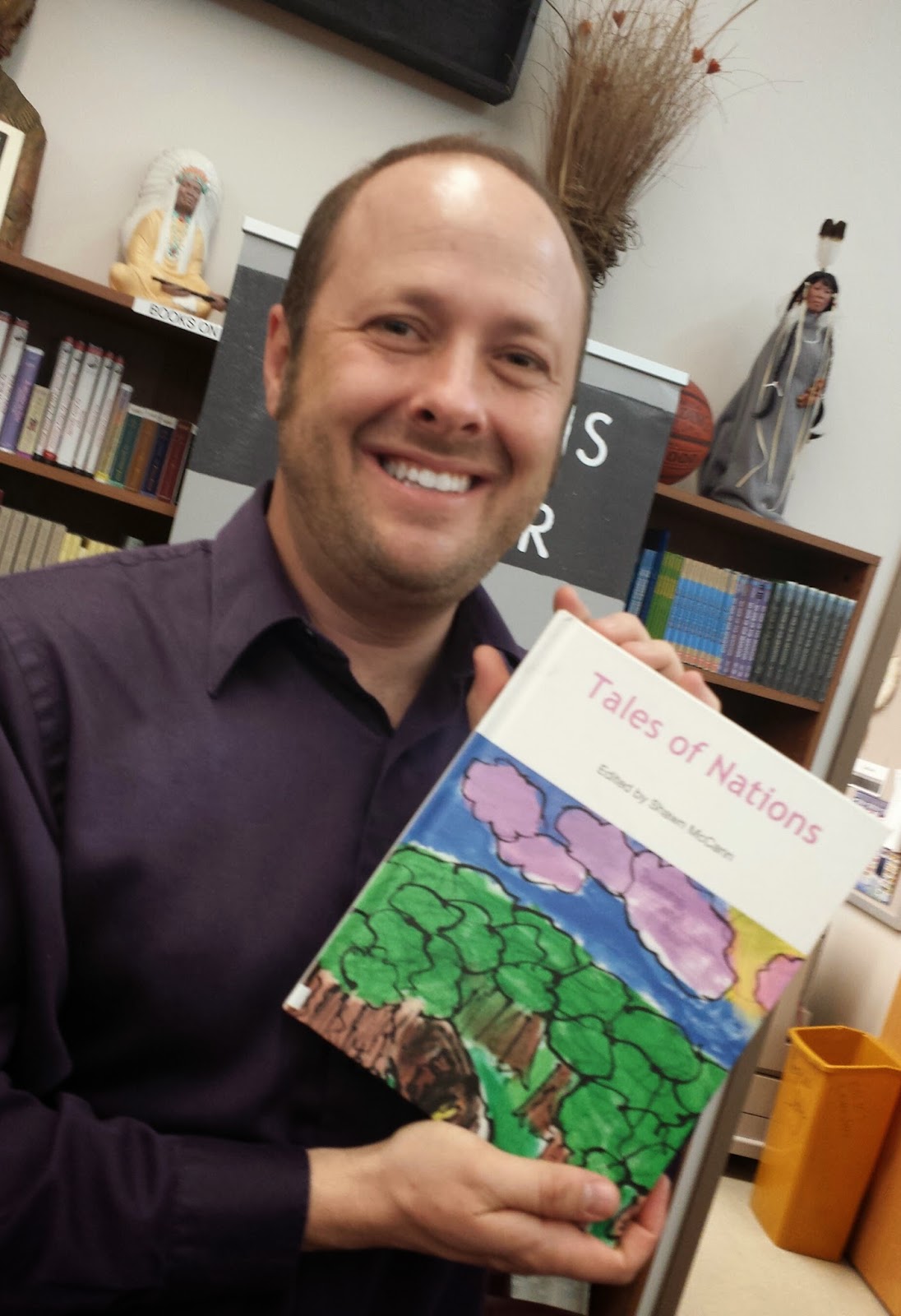 Thank you for a personally inspiring visit, North Dakota. 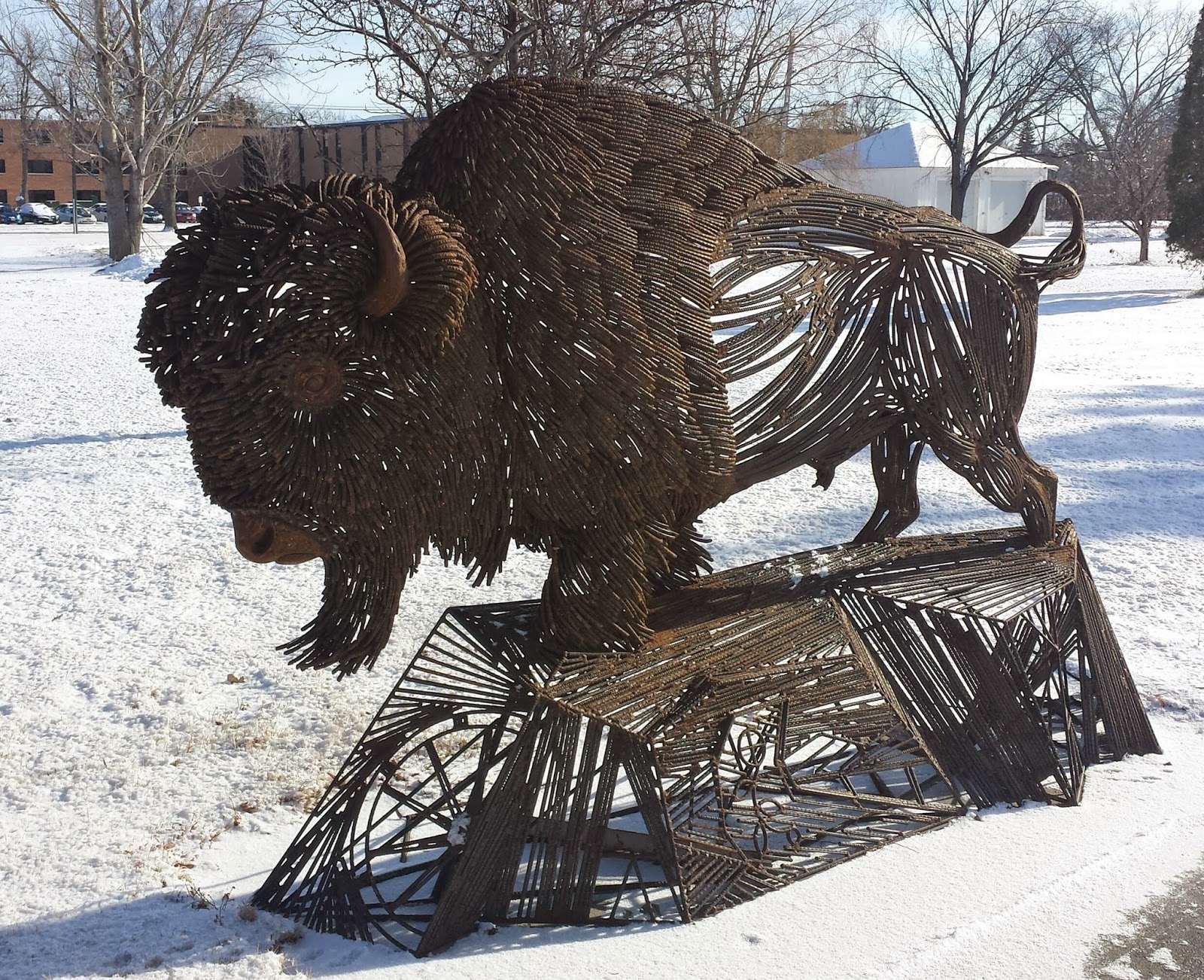 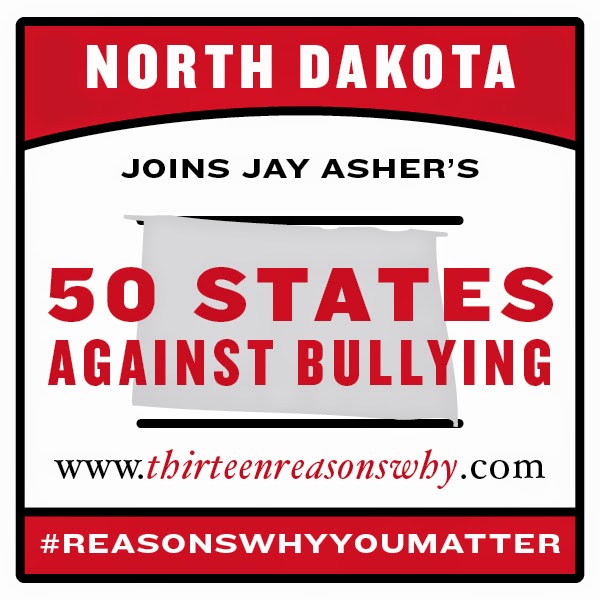