Stop number thirty-four on the 50 States Against Bullying campaign brought me to Nevada. The last time I visited Reno was a little over twelve years ago. A few weeks after my wife and I got married, we hopped in a car and drove to Wyoming, where we would live for the next six months (and where I began writing Thirteen Reasons Why). On our way, we stayed the night in Reno. But I don't remember the glittery stars dangling over their welcome sign. 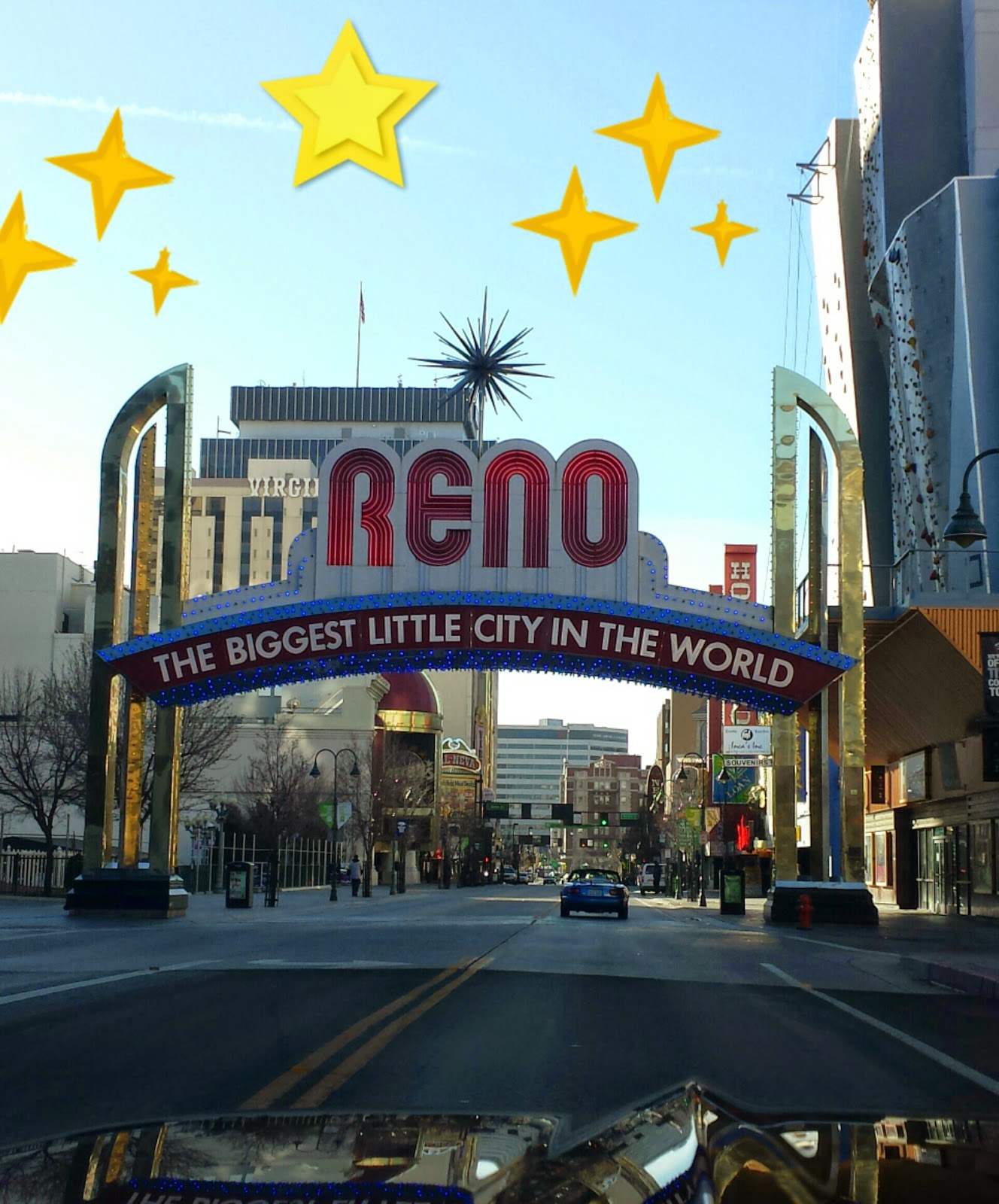 YA author Naomi Canale joined me at Wooster High School and snapped this photo before I began to speak. 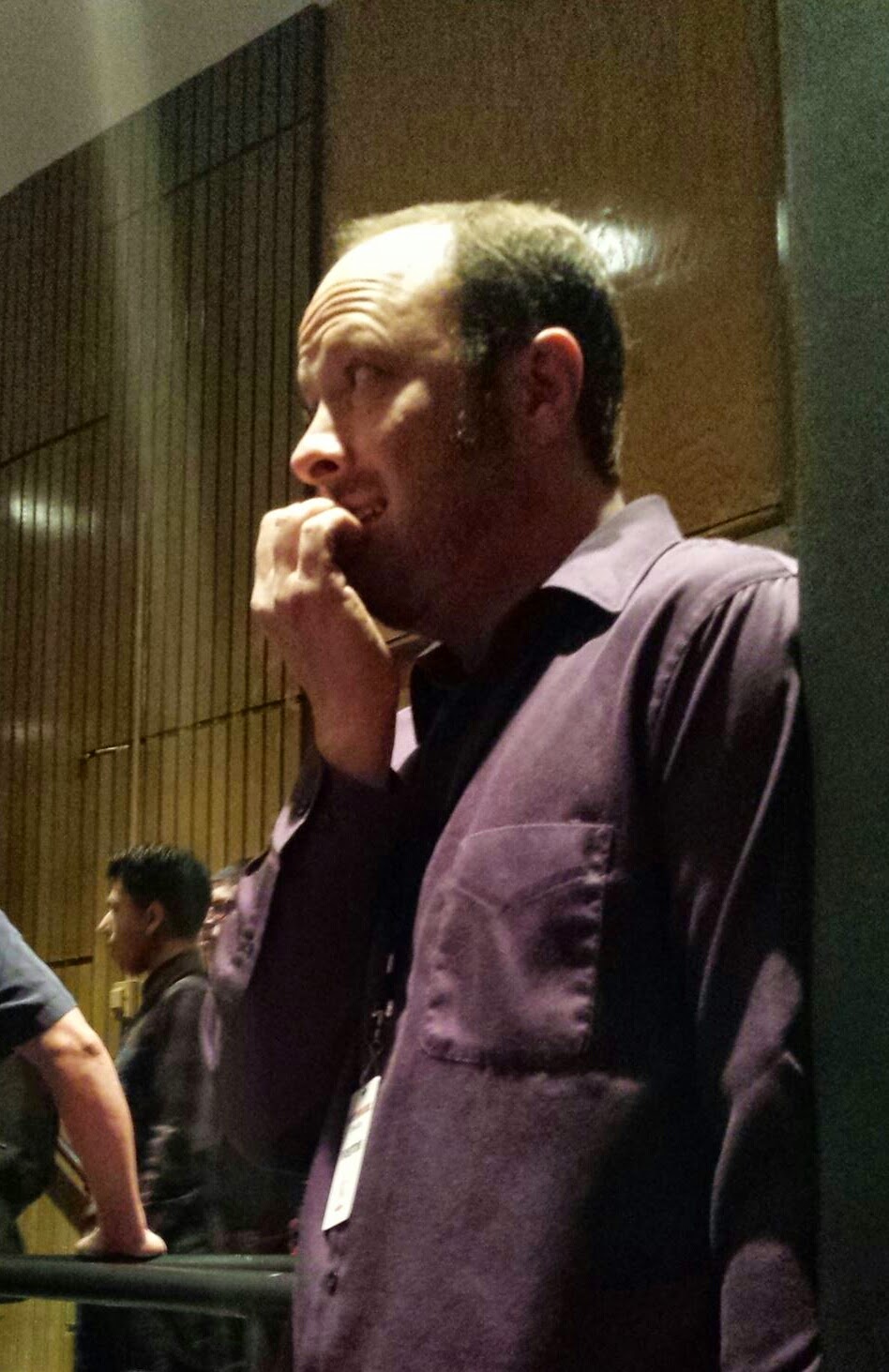 Yes, the pic was posed. Yesterday, you saw what I really look when I get nervous as students begin piling in. You could see the fear in my eyes, but I otherwise looked composed. So this was an interpretation of how I feel inside.

But once again, the students were wonderful. 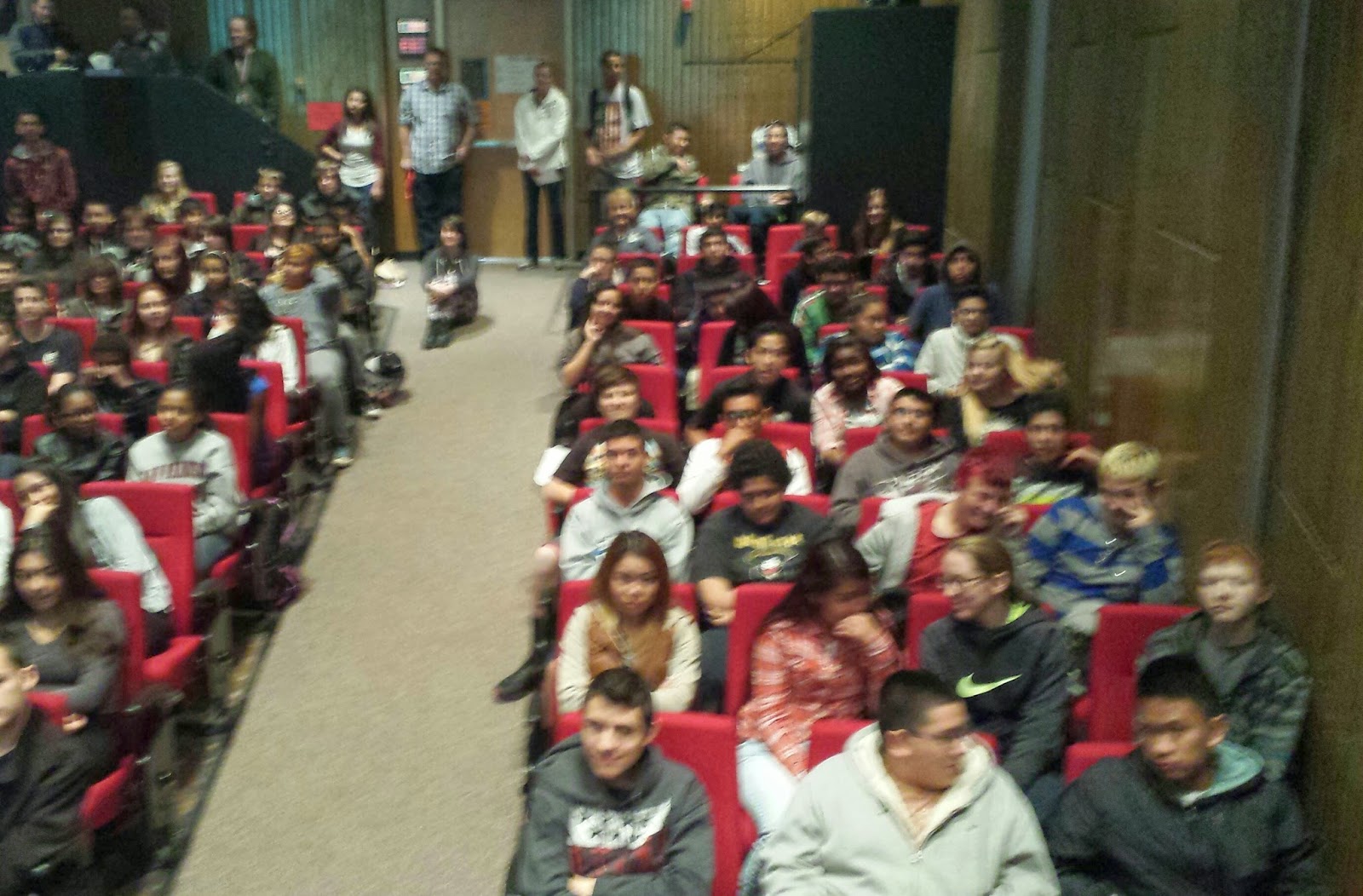 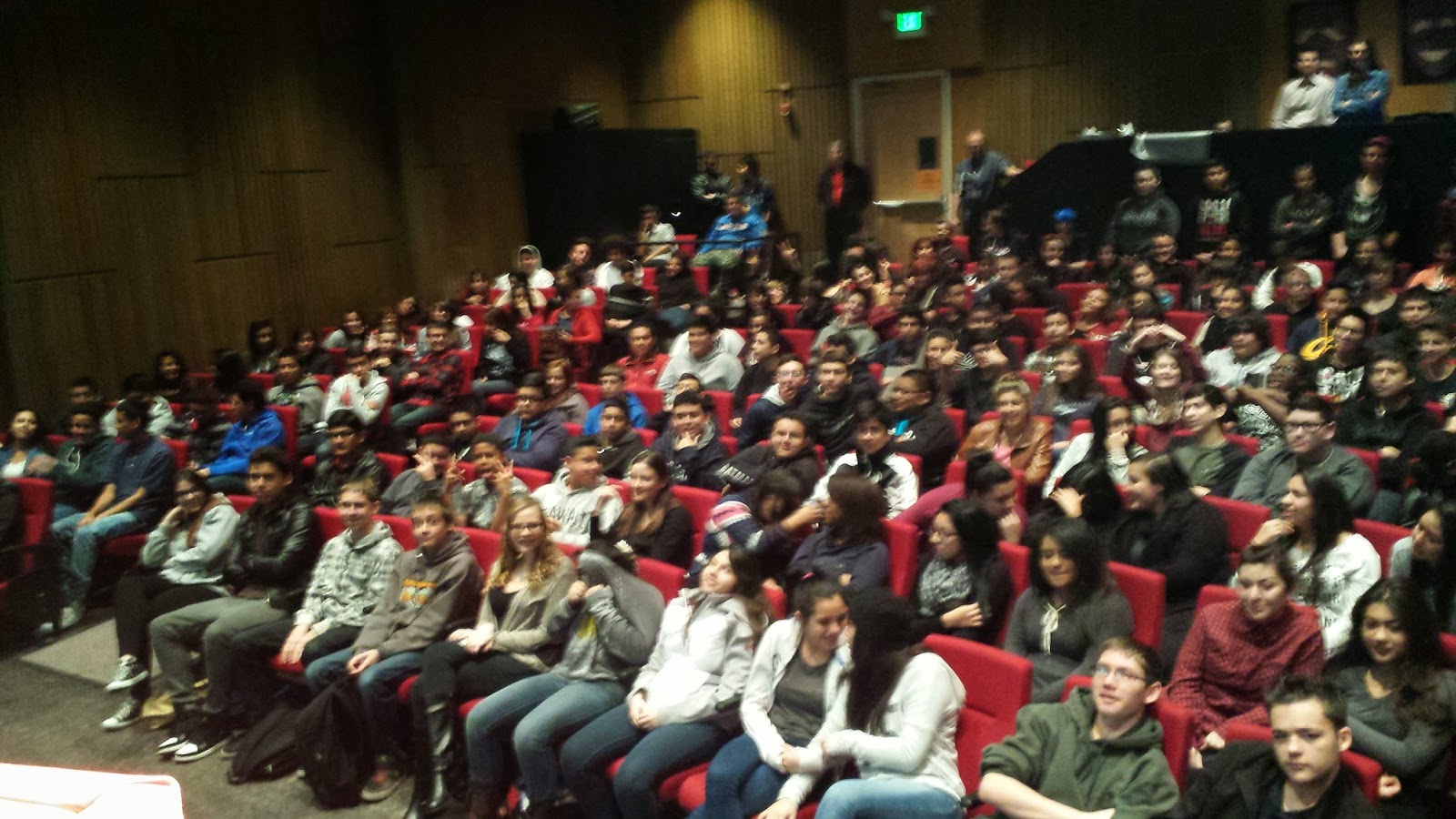 There were more students than expected, so I even had some sitting on stage with me! That was a first. 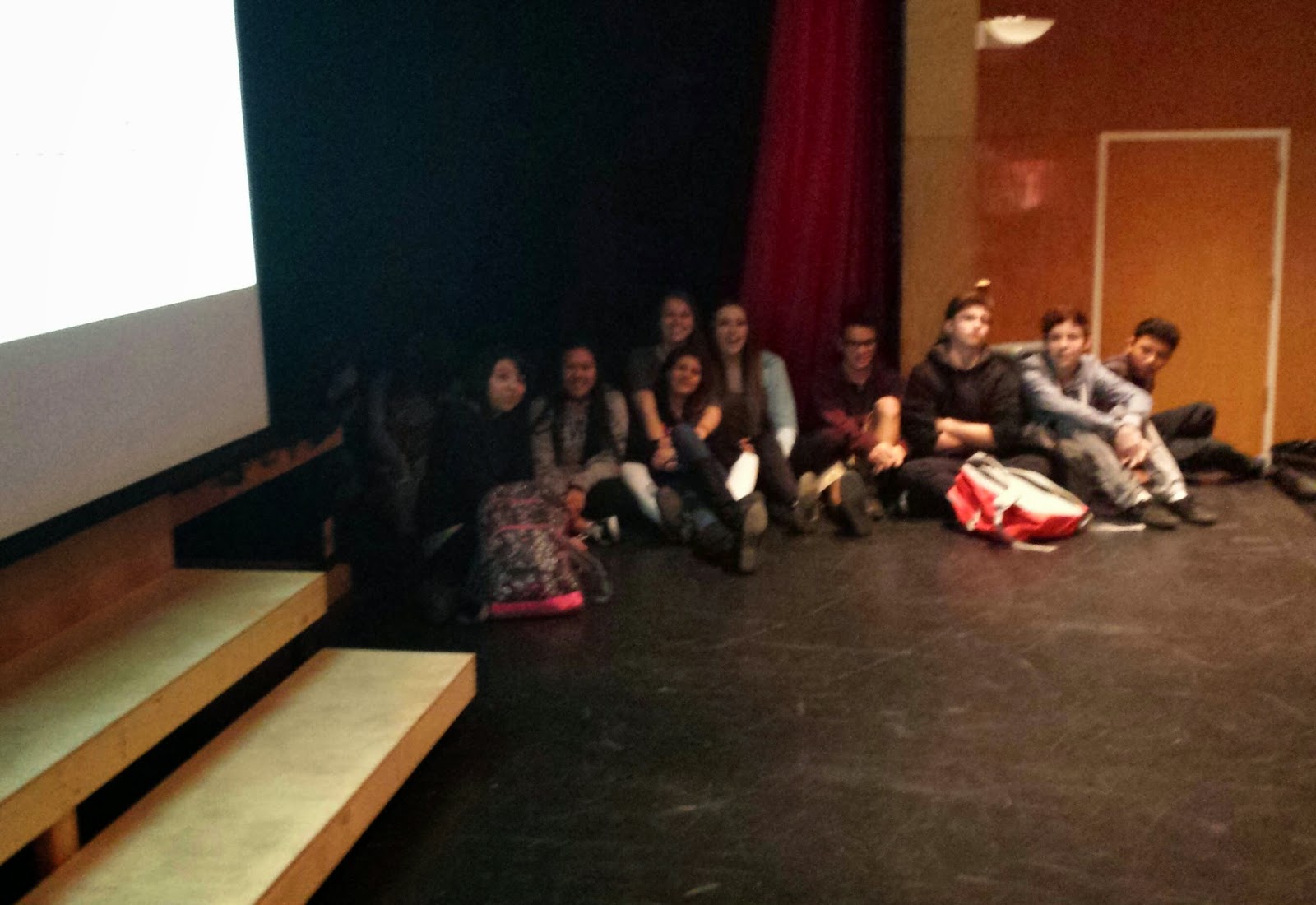 After speaking, I signed books and took a lot of pics with students. 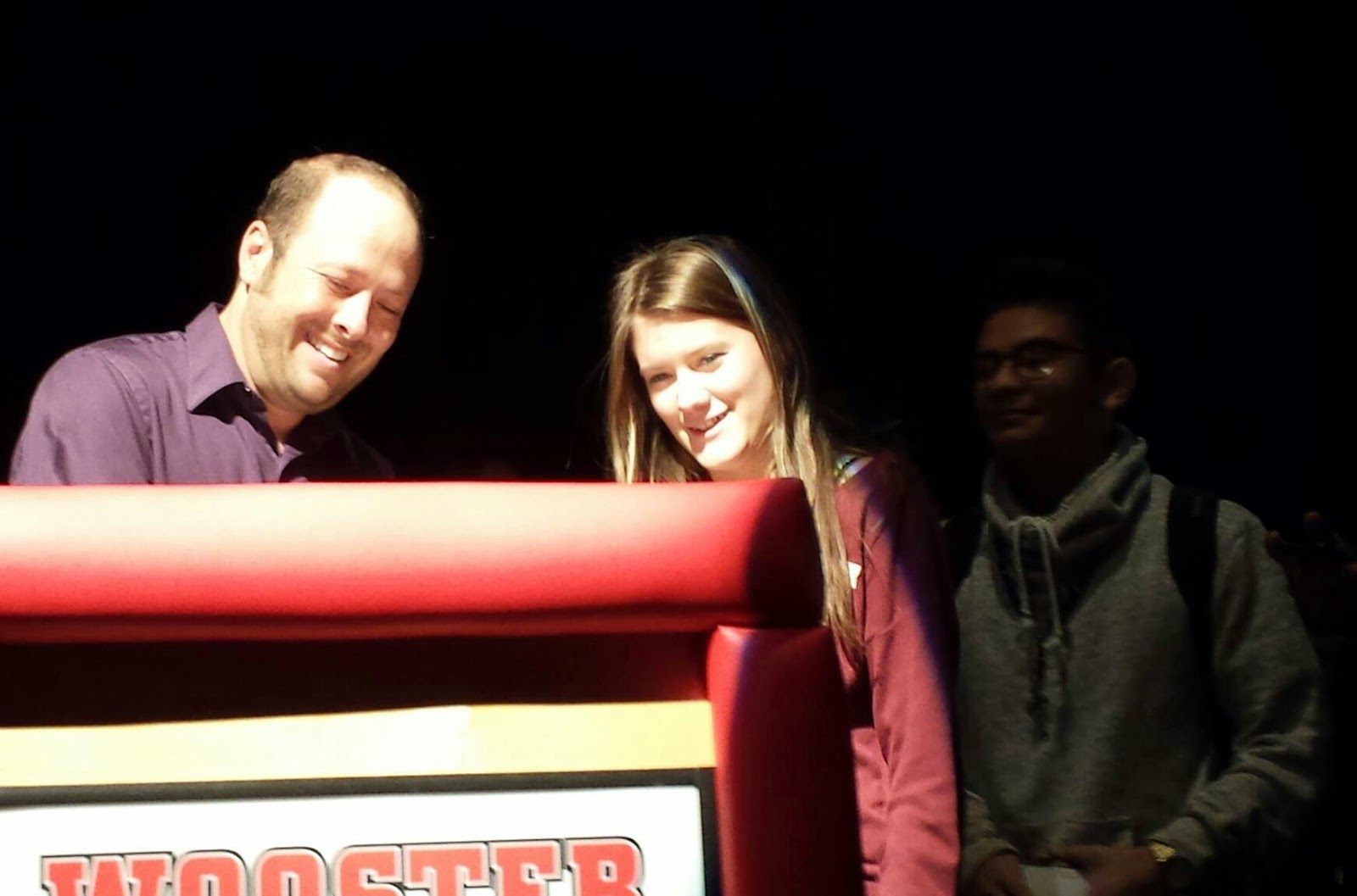 I even took one selfie. I mean, there were plenty of pics where a student took a selfie of me with him or her, but one student wanted me to take a pic of just myself with her phone. She didn't want to be in it! So that was... I don't know. But it was whatever it was!

A beautiful moment, for me, occurred when I heard a student who didn't know I was listening thank the teacher responsible for bringing me to Wooster. It takes a lot of work to organize an author visit, and it's nice when the faculty members who think outside the box for new ways to reach students are appreciated for that work.

The past few days, I've been noticing my shoes slowly falling apart. Even though I only have one more state to go before I head home (for less that 48 hours), I didn't want to risk needing to give a speech in my socks. So, with a short amount of time before my flight to Washington, I zipped over to the mall and bought a new pair of shoes.

You may wonder how in the world I went shoe shopping in such a short amount of time. Well, it helps if you're only looking for a pair that looks very similar to your last pair. 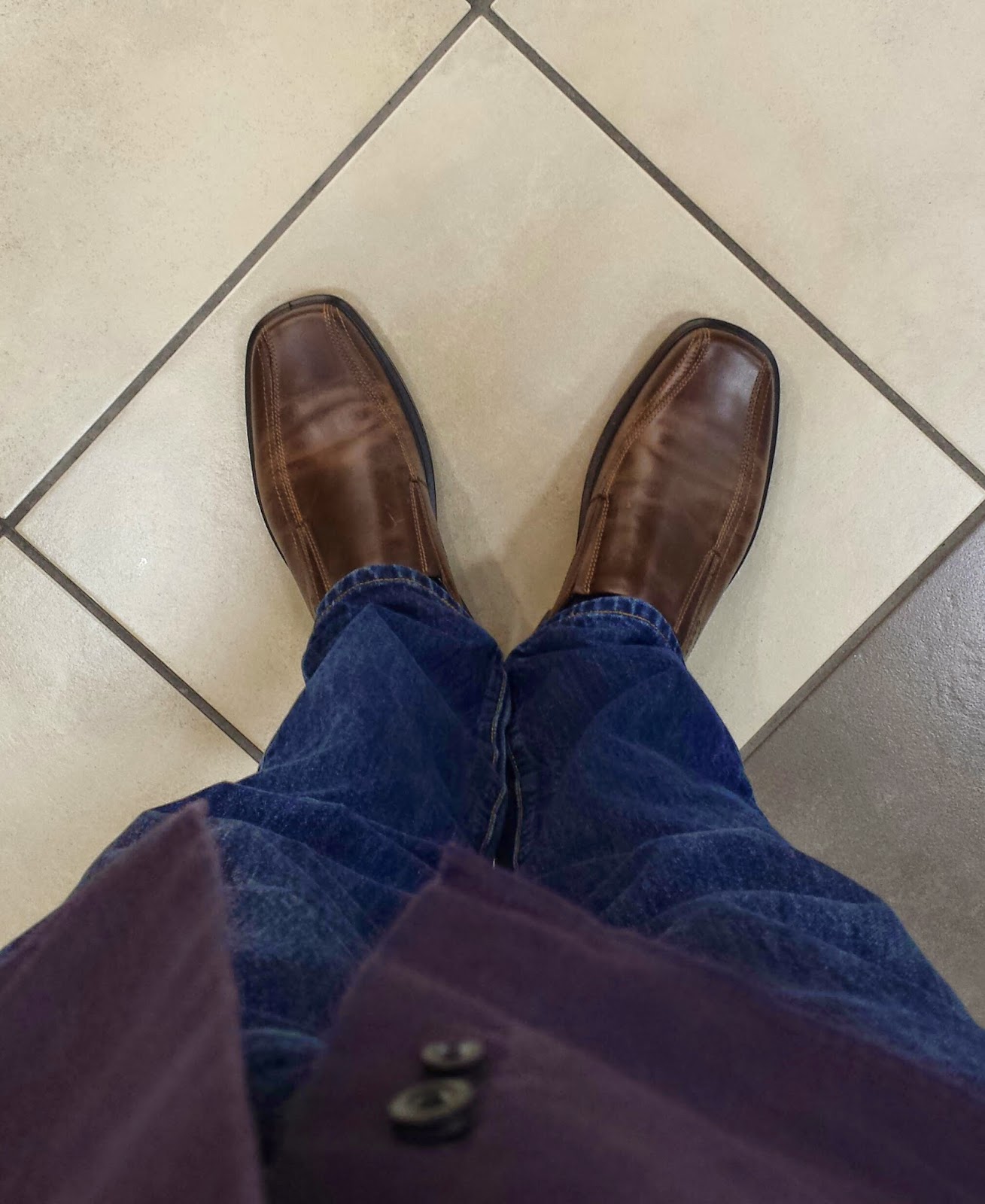 If it ain't broke, don't fix it. And if it is broke, throw it away and get something that makes it look like it was never broken in the first place. 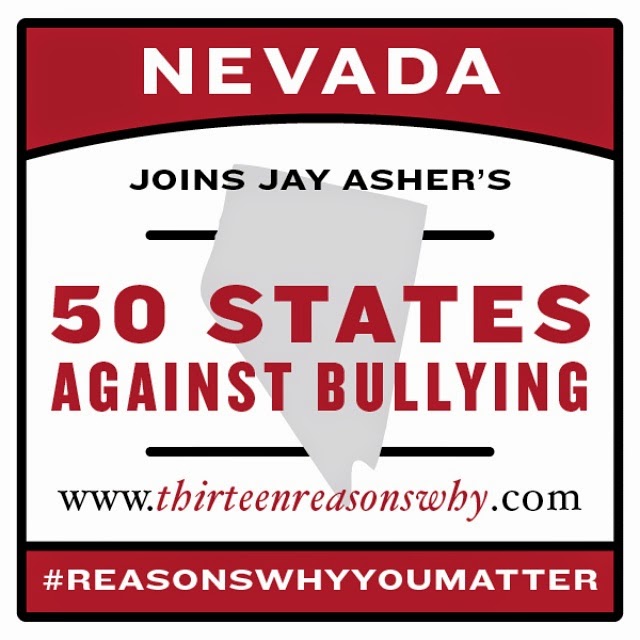 mr Duncans said...
This comment has been removed by a blog administrator.
4:58 PM